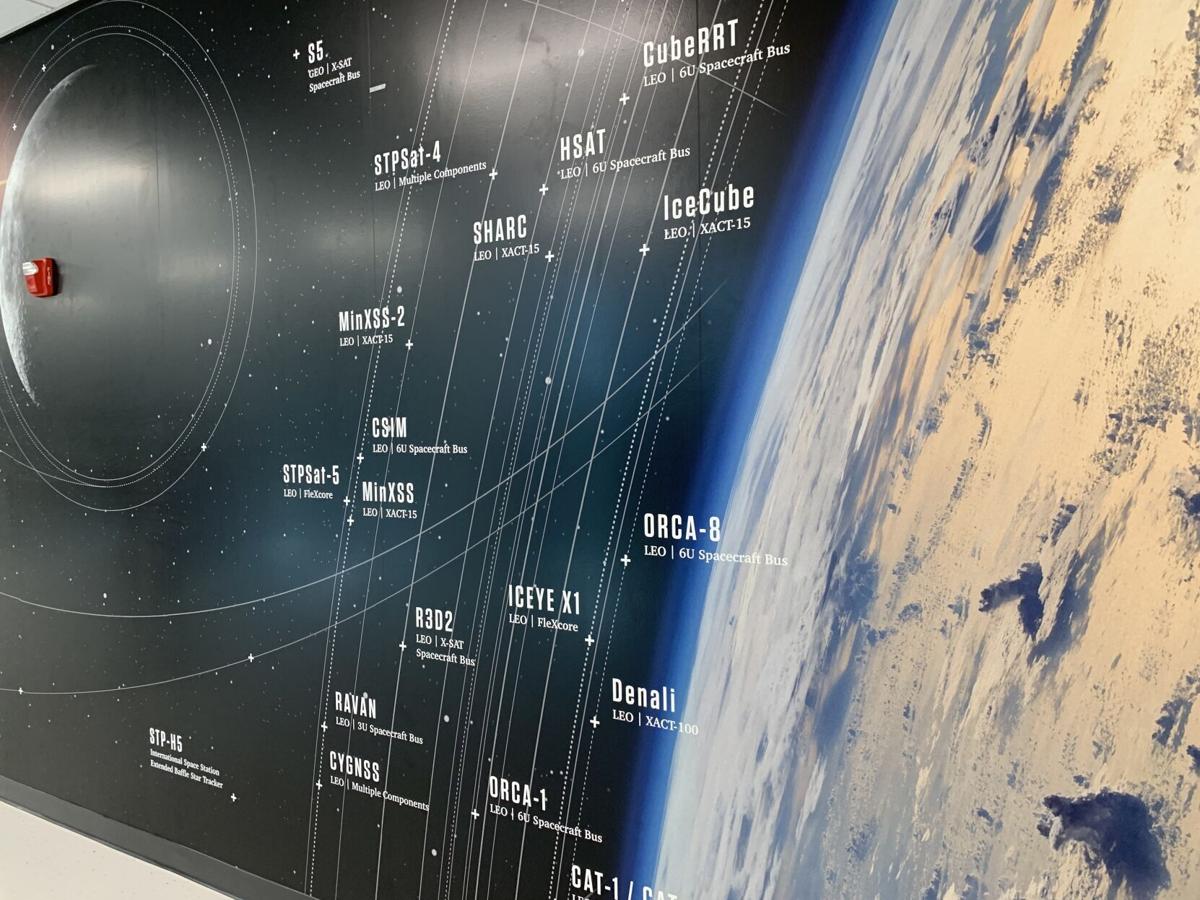 This wall-sized diagram at Blue Canyon Technologies shows the company’s satellites orbiting Earth. The diagram is a year old, so it’s missing 10 satellites launched this year and last. 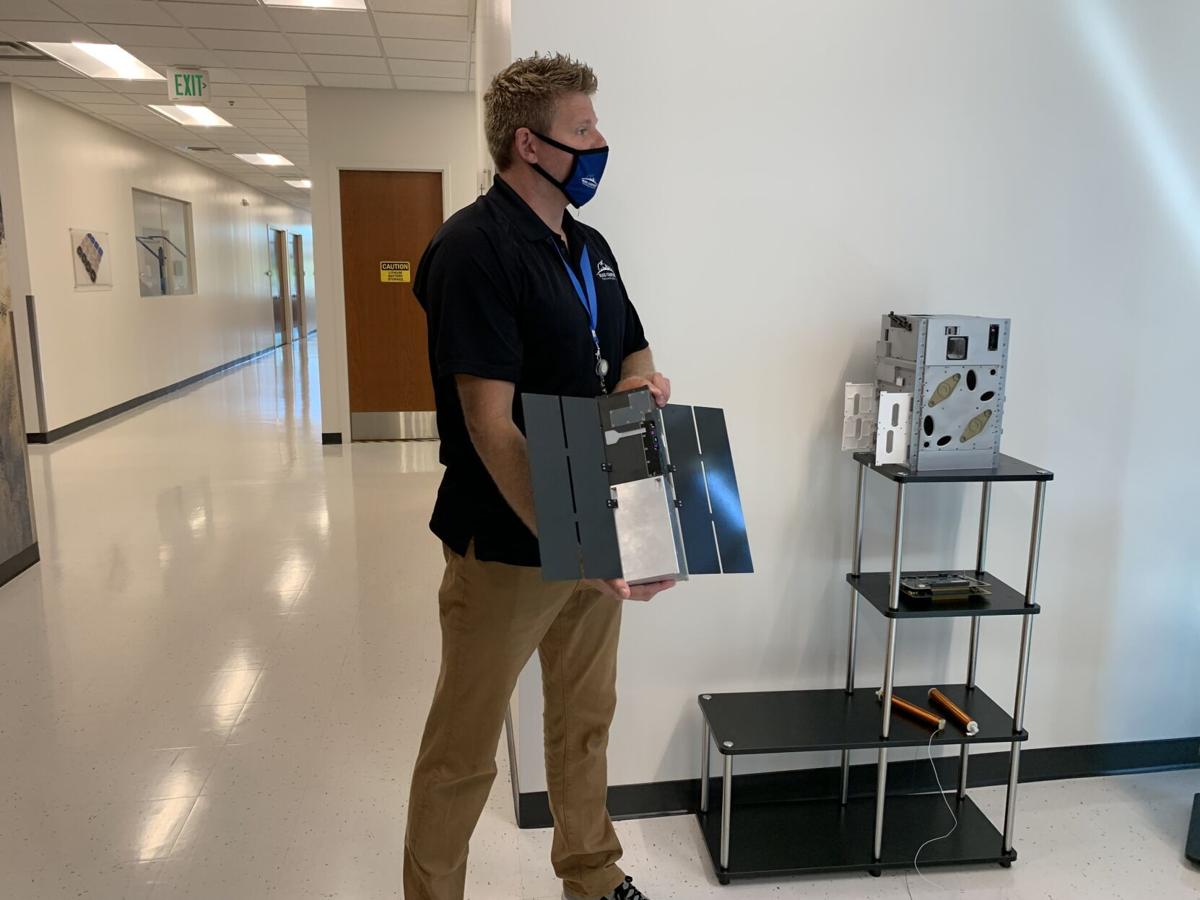 This wall-sized diagram at Blue Canyon Technologies shows the company’s satellites orbiting Earth. The diagram is a year old, so it’s missing 10 satellites launched this year and last.

The mechanical technicians at Blue Canyon Technologies build satellites in a Lafayette laboratory that’s bathed in sunlight from floor-to-ceiling windows.

“I think we have the best facility in the business,” said Josh Duncan, business development specialist. “The people who come over from Defense or classified companies really appreciate those windows.”

Blue Canyon seems on the precipice of quick growth as the renaissance era of commercial space has dawned in full. In December it was bought by Massachusetts-based defense industry giant Raytheon Technologies Corp.

Raytheon officials have said publicly they expect the successful startup company to double its number of employees in the next three to five years. Published reports have the deal worth between $350 and $426 million.

Designed from the ground-up, Blue Canyon has only been in the Lafayette space a little more than a year and it’s almost at capacity, said spokeswoman Natalie Miller. It’s nearly at 400 employees, who also work out of the company’s Boulder location.

The company started in 2008 and launched its first satellite in 2016. There are now 30 BCT satellites orbiting the Earth. One has gone as far as Mars.

Its satellites are used by customers from all three sectors: commercial, civil and defense.

“They all use the same platform,” Duncan said.

They build four satellites at a time and can churn out 20 to 50 annually.

“We do as much as we possibly can in house,” he said. “We do whatever we can to control our own destiny.”

That ensures delays are avoided, as well as the satellite parts being built exactly to the BCT specs. It also keeps bad actors out of Blue Canyon’s supply chain.

The company delivered 20 satellites in 2020.

“We can go fast by planning for it and staffing up,” he said, joking the commercial customers want it yesterday while the defense customers often say “we’re not ready.”

“Space (development) was always measured in years and decades,” he said. “Now time is compressed.”

The microsats are small satellites, from 22 to 200 lbs. The cubesats are satellites made up of cubic modules about 40 inches wide, weighing no more than 3 pounds. The Star Tracker is a camera that allows the satellite to know exactly where it is by looking to surrounding stars.

The company also developed a way to maneuver satellites without engines or fuel by using spinning devices to rotate it. Then the “torque rod” (a rod wrapped in wire that’s magnetically charged) uses Earth’s magnetic field to control it, Duncan said.

The satellites "live" for about two and a half to five years.