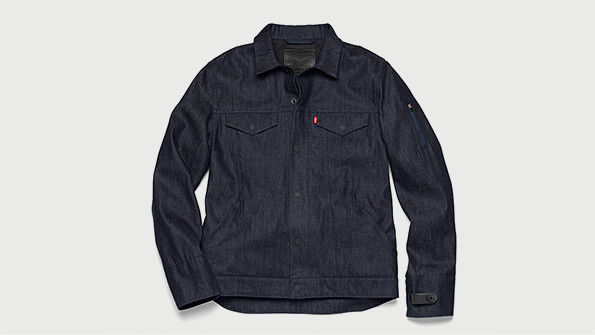 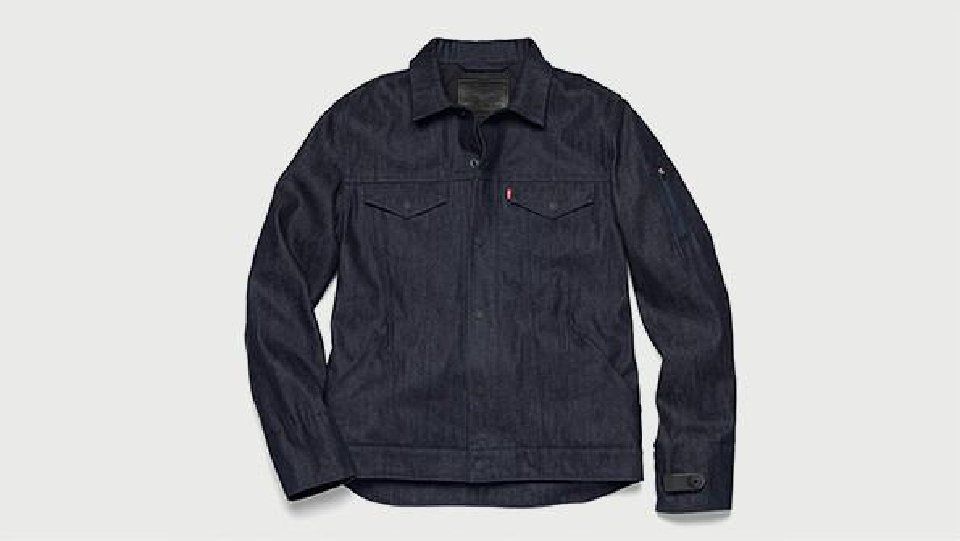 Most staple removers fit in the palm of your hand. This one would fill your living room and uses robotics and artificial intelligence.

Ripcord, a startup backed with a $9.5 million funding round led by Kleiner Perkins Caufield & Byers, has created a machine its founders think is key to solving a huge problem faced by companies as they try to access data that hasn't made it into the information age - billions of boxes of paper files.

Like many Silicon Valley start ups, Ripcord believes its technology is the answer to a prosaic problem. While the internet has been around for more than 20 years, the amount of printing done by companies is still increasing. All of those forms, invoices, reports and receipts typically end up in boxes in warehouses, where the data sit and are either useless or require a lot of time and money to access.

Ripcord's machine aims to take away much of the labor of turning that paper into usable electronic information. The first problem most people face when they're armed with a computer and even the fastest desk-top scanner is how paper files are attached to each other. The company reckons that it takes the average person six to eight hours to scan a box of papers. Much of the time goes to removing staples and other fasteners that cause the dreaded paper jams. A chunk more time is wasted on the categorization and naming of files in the computer.

With billions of boxes of files in storage across the U.S. alone, that's a lot of hours of work and paper cuts. Ripcord's machine takes stacks of paper, pulls out any staples and loads them one sheet at a time onto a conveyor belt for rapid scanning, up to one sheet a second. That seemingly inane task is done at breakneck speed by a combination of industrial robot and sensors all powered by artificial intelligence software.

Ripcord isn't just processing paper and putting it into boxes. It's offering a service where it charges as little as 0.4 cents a sheet per month for scanning and uploading to the cloud in formats that its customers can access and integrate into other commonly used corporate computer systems. It also stores the information for them. The goal: all that paper comes out of the machine and goes into the shredder for recycling. Warehousing paper information is a $25 billion annual market, according to Hayward, Calif.-based Ripcord.

The machines aren't going on sale. Ripcord is aiming to deploy hundreds of the giant devices in warehouses where hoppers of paper will be moved around by robots. Fielding is keen to point out that his automated system isn't putting people out of work, it's going to change the way that filing work is done. The machines still need human input in preparing files and supervision of the speedy process, even though it has built-in error correction and will even divert through a trap door multiple sheets or paper with sticky notes attached.

"We're not replacing people with machines, we're giving them much more interesting things to do," Fielding said. "I don't think anyone went to college to become a human staple remover."