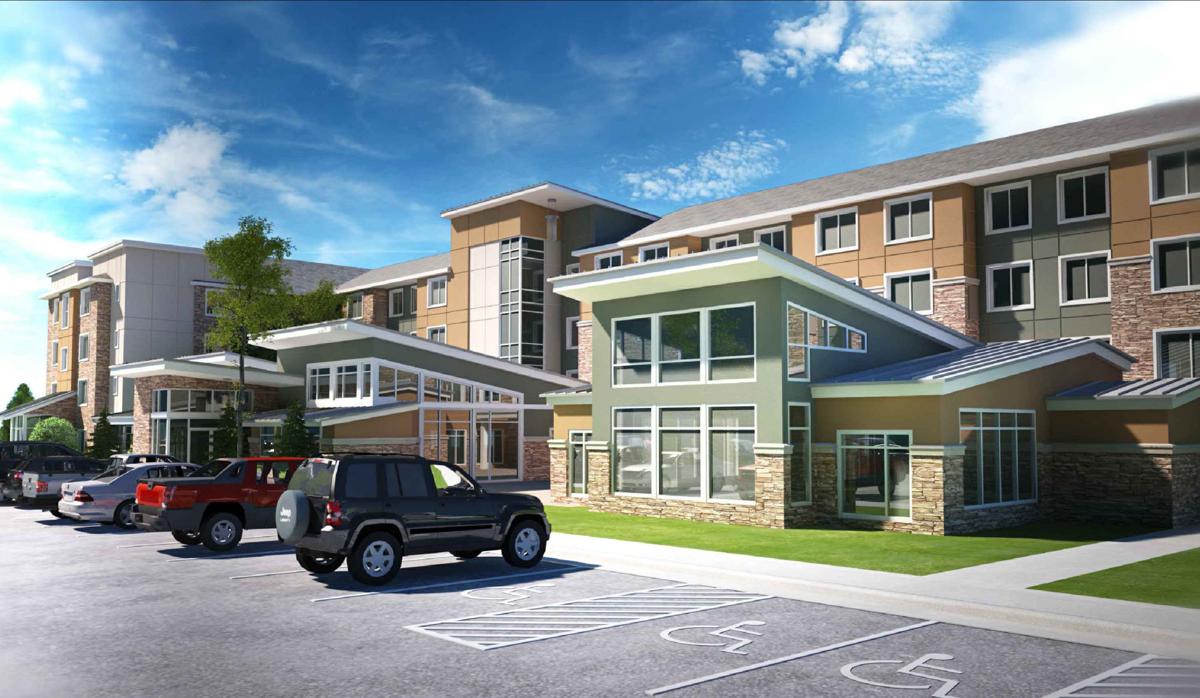 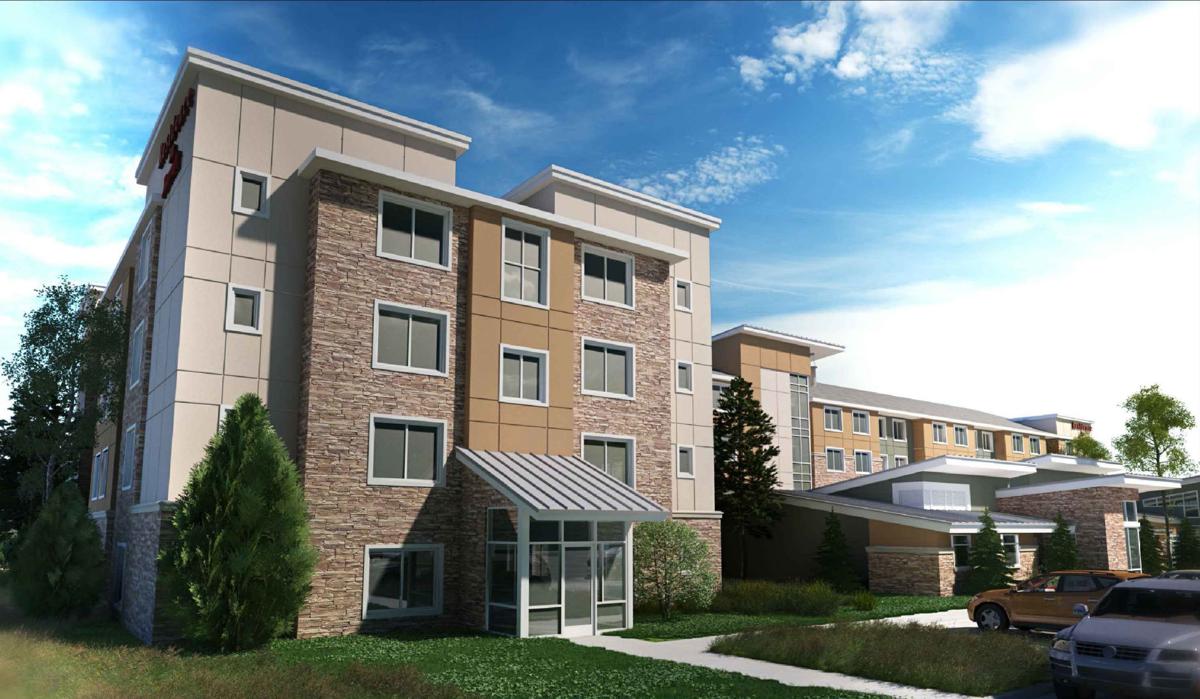 The hotel would be built on 2.6 acres just east of the Fox & Hound restaurant and sports bar, on the south end of First & Main at South Carefree Circle and Tutt Boulevard, according to plans submitted to the city’s Land Use Review Division.

RHW’s latest project is further evidence that developers, retailers and other businesses remain bullish on Powers, which over the last 20 years has become arguably the Springs’ hottest shopping and dining corridor.

Chain and mom-and-pop restaurants, national retailers, groceries and now hotels have flocked to the area, in large part to be near thousands of homes that line Powers, primarily between Woodmen Road and Platte Avenue.

RHW has had success with its Holiday Inn Express at First & Main, Thayer, said. The 138-acre First & Main stretches from North Carefree Circle on the north to Constitution Avenue on the south, and runs along Powers’ east side; it’s home to dozens of sit-down and fast-causal restaurants, stores, a Cinemark movie theater complex and big box retailers Best Buy, J.C. Penney, Lowe’s Home Improvement Warehouse and SuperTarget.

“Definitely having so many services around the hotel helps tremendously,” Thayer said of First & Main.

At the same time, First & Main’s location along Powers allows guests to easily reach the retail center from the Colorado Springs Airport to the south, Thayer said. And First & Main’s somewhat central location means RHW can place guests at its other Springs properties to the north and south if the Holiday Inn is full, she said.

Colorado and Colorado Springs have been appealing for RHW because of their increasing populations and strong economies, Thayer said. In the Springs, RHW hotels play host to business and leisure travelers, while the presence of military installations and defense contractors means they see guests who are in town on government-related business, she said.

“Colorado Springs also has a nice component, too, of tech and health care,” Thayer said. “They’re growing in many facets besides just government defense.”

The Springs, however, can sometimes be a volatile market, Thayer added. Forest fires can hurt business, while disruptions in federal government spending also affect hotel stays, she said.

RHW, a 35-year-old company, specializes in extended-stay properties and its brands include Hilton and Hyatt to go with Marriott, its website shows. In addition to Colorado, RHW has developed nearly 45 hotels in Arizona, California, Florida, Iowa, Kansas, Maryland, Missouri, Nebraska, Oklahoma and Texas.

The Residence Inn at First & Main will cost a little more than $18 million, Thayer said. In a best-case scenario, the company hopes to begin construction in early 2019 and open the hotel 14 to 16 months later in 2020.

The Residence Inn will be an all-suites hotel, with a fitness center, indoor swimming pool, kitchens in every suite and free breakfast, Thayer said. An outdoor fire pit also will have west-facing mountain views, she said.

Fred Veitch, a vice president with First & Main developer Nor’wood Development Group of Colorado Springs, said RHW’s Holiday Inn Express has done “exceedingly well” and the demand for hotels remains strong in the area. Other projects in the works along or near the Powers corridor include a Fairfield Inn & Suites, a Comfort Suites and Mainstay Hotel and a Hampton Inn & Suites.

The area around First & Main, Veitch added, includes a golf course and apartments.

“They like being around the restaurants and all the activity,” he said. “And there’s obviously demand in the neighborhood itself. RHW has had such good results. They think there’s a good demand.”