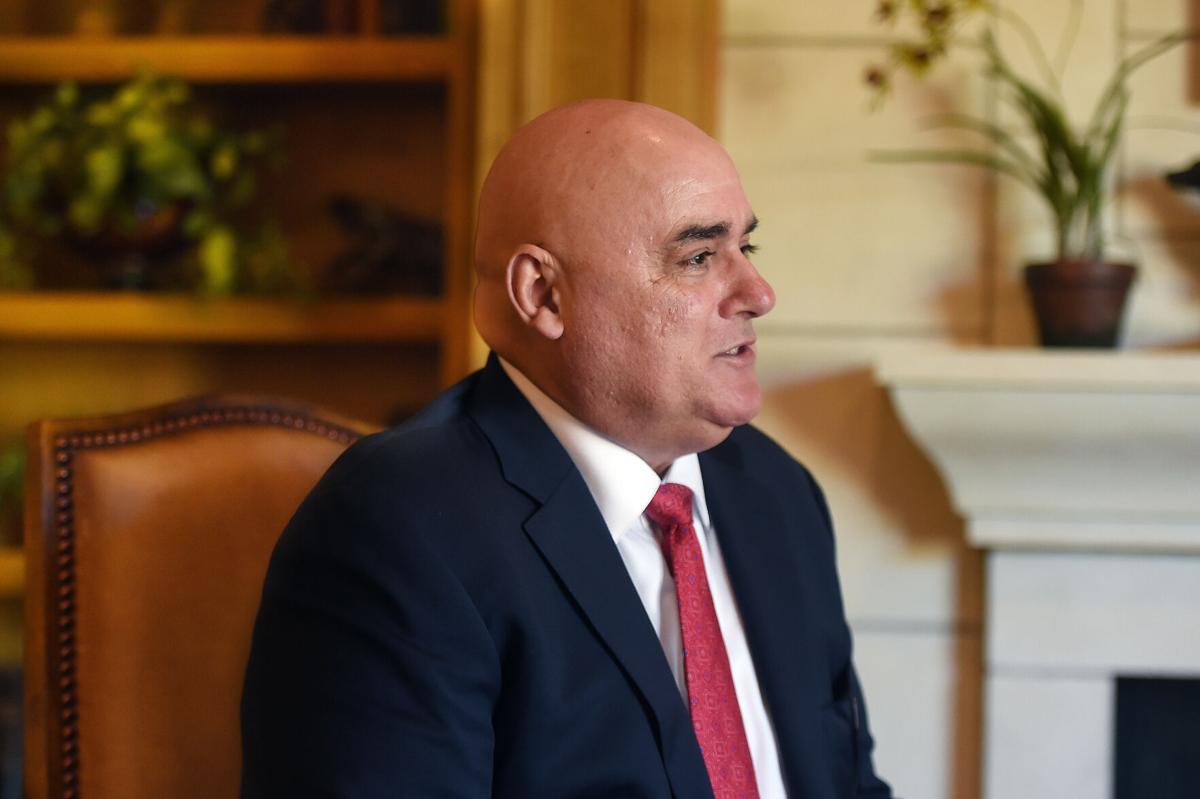 Roy Azevedo, president of Raytheon Intelligence & Space, was being interviewed at the Broadmoor Hotel during the Space Symposium on Tuesday, Aug. 24, 2021. (Photo by Jerilee Bennett, The Gazette) 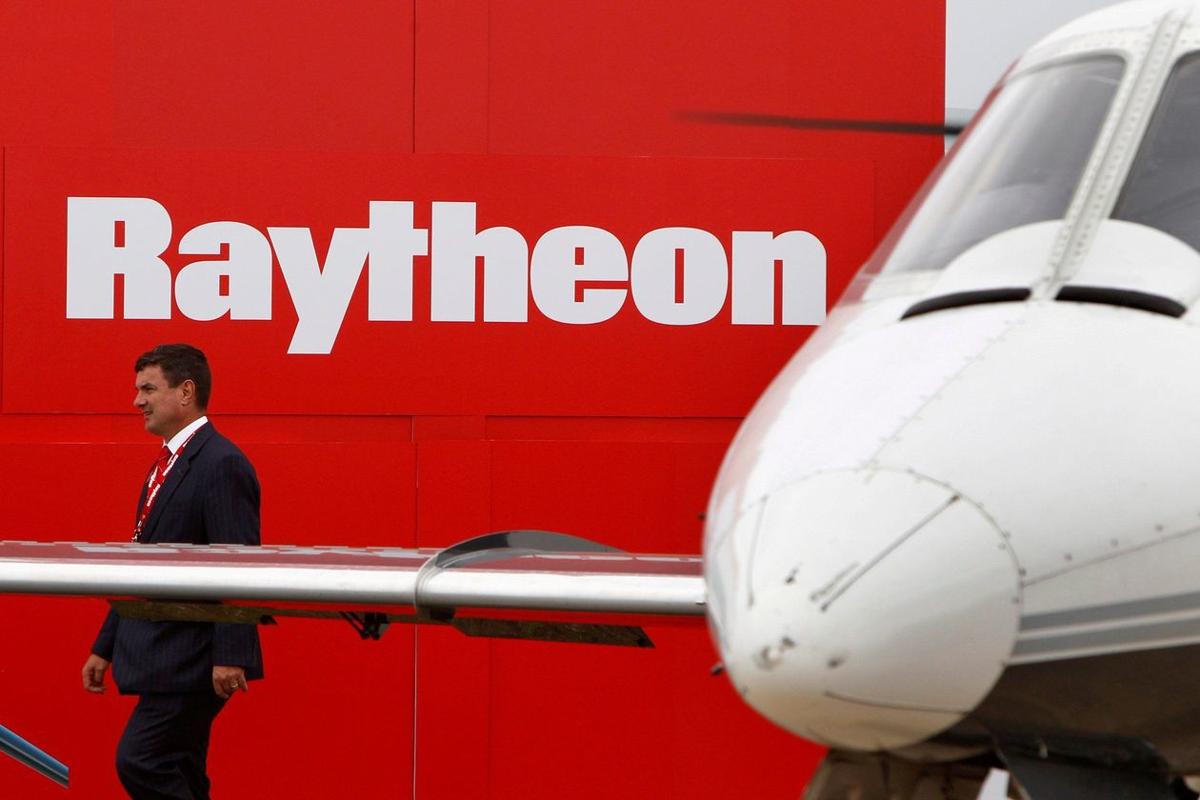 Roy Azevedo, president of Raytheon Intelligence & Space, was being interviewed at the Broadmoor Hotel during the Space Symposium on Tuesday, Aug. 24, 2021. (Photo by Jerilee Bennett, The Gazette)

Defense giant Raytheon Technologies is hoping to learn  from a Lafayette satellite startup it acquired last year how to become more agile and quicker to adapt, a company executive said Tuesday at the Space Symposium in Colorado Springs.

Massachusetts-based Raytheon acquired Blue Canyon Technologies in December for an undisclosed amount and hopes to double the workforce of the small satellite maker in the next two to four years, said Roy Azevedo, president of Raytheon's Intelligence & Space unit. At the time it was acquired, Blue Canyon said it had orders for 90 satellites for government, commercial and academic missions.

"They know how to move quickly. We will learn from them and see what we can apply to reduce our bureaucracy," Azevedo said. "In a sense, Raytheon Intelligence & Space is also a startup. We were started on April 3, 2020, through a merger and consolidation of other Raytheon businesses and had to do it while many of us were working from home during the pandemic. We have already demonstrated the capability to change."

Raytheon employs about 2,700 statewide and "several hundred" in the Colorado Springs area. It has more than 300 openings across the state in a variety of areas, including engineering, contracts, finance and several other operations, including 67 in the Colorado Springs area. Much of the company's work in Colorado is on missile defense and warning and cybersecurity contracts, primarily software development, with the Space Force and U.S. intelligence agencies.

The large number of job openings show that Raytheon and other defense contractors must not only compete for military contracts but also for employees who would complete that work, Azevedo said. Hiring and keeping employees, he said, has become as important to the company as winning new contracts. One of the tools Raytheon is using to attract new employees is a hybrid work schedule in which workers spend part of the week in the office and part working remotely at home or elsewhere.

Raytheon cleared to take over $700M Lockheed protest, despite protest

"That should be an attraction tool. We expect to have an element of hybrid work for the foreseeable future. We have demonstrated that we can adapt (to working remotely) and still meet the customer's needs," Azevedo said. "One of the results of adopting the hybrid work model is that we will need less of a (real estate) footprint and be able to grow our workforce without acquiring more space."

Raytheon to fund new traveling exhibit at the Discovery Center

Denver-based ispace USA, a subsidiary of ispace Inc., designed the company’s “Series 2” lunar lander to carry bigger payloads, have the ability to land or orbit the moon, and survive a lunar night, officials announced Monday.