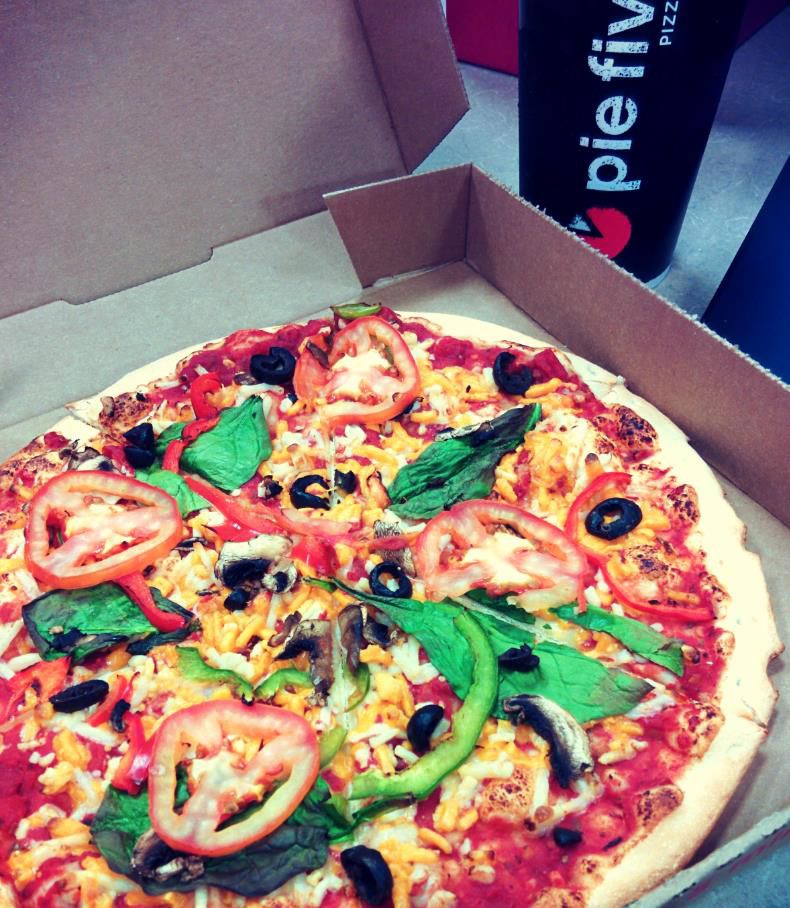 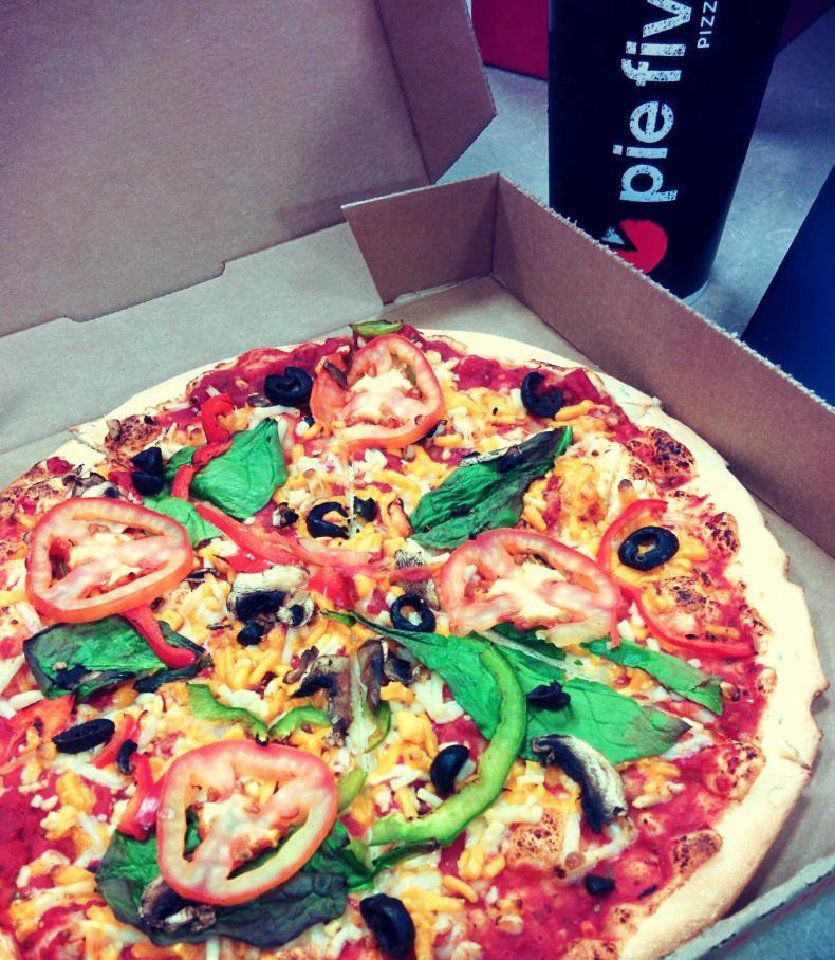 Pie Five Pizza, the fast-casual, build-your-own pizza chain, has closed its two Colorado Springs locations and two more in the Denver area after opening them just over a year ago.

Pie Five had opened at the eastside Citadel Crossing shopping center, southeast of Academy Boulevard and Galley Road, in January 2016, and followed in July with a location at the Promenade Shops at Briargate, southeast of Voyager and Briargate parkways in northern Colorado Springs.

Both closed on or about Feb. 28, along with locations in Longmont and Aurora, said Kyle Gerstner of Wichita-based Tripod Ventures, a Pie Five franchisee that operated the restaurants. Each location employed about 10 people, who were offered jobs with Freddy's Frozen Custard & Steakburgers, another franchise operated by Tripod in the Pikes Peak region, he said.

But Gerstner also cited bigger-picture financial concerns he and other franchisees have with Dallas-based Pie Five, a subsidiary of RAVE Restaurant Group Inc.; RAVE owns, franchises and supplies Pie Five and Pizza Inn restaurants around the country, according to its website.

The Pie Five concept, like several others in the fast-growing, fast-casual pizza industry, allows customers to choose toppings, sauces and crusts for their own specialty pizzas. Pies then are baked in a few minutes in special ovens. Customers also can choose other menu items such as salads and desserts.

Gerstner said he and other franchisees believe RAVE has misrepresented sales and revenue projections that operators should expect to achieve.

"The reason why Rave is struggling, there were a lot of misrepresentations as far as where the (numbers) would land," Gerstner said. "But also, they are just not quite a very strong player in the pizza market, especially in Colorado. Here, it's a very tough market because every pizza player is here. There are quite a few options."

RAVE also hasn't built an enticing atmosphere, Gerstner said. The local Pie Five restaurants were well-located, clean and with a good product, Gerstner said, citing customer reviews. And yet, the Pie Five concept doesn't have the same "pizazz" as other brands and repeat business was lacking, he said.

"We have all those elements adding up, it's just interesting to see why they're not returning as often as you would like," Gerstner said.

In response to a request for comment, a Pie Five spokeswoman sent a statement the company made regarding recent store closings in Chicago and Minnesota:

"We made the very difficult but operationally necessary decision to focus development on our growing markets," according to Pie Five. "It was truly in the best interest of the brand, our franchisees, shareholders and other team members."