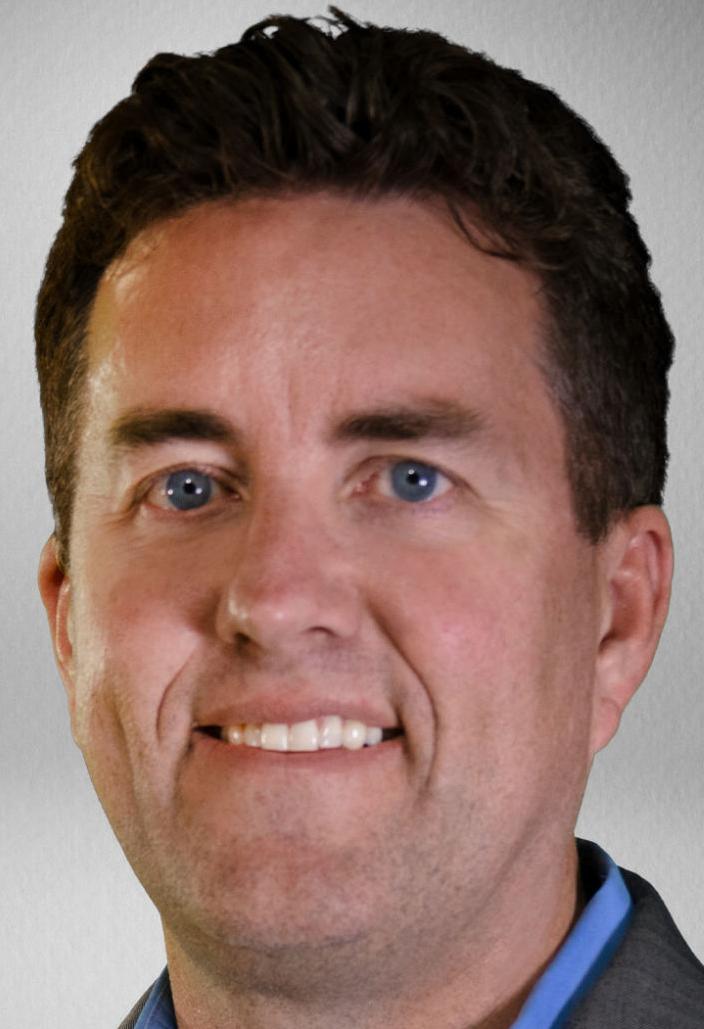 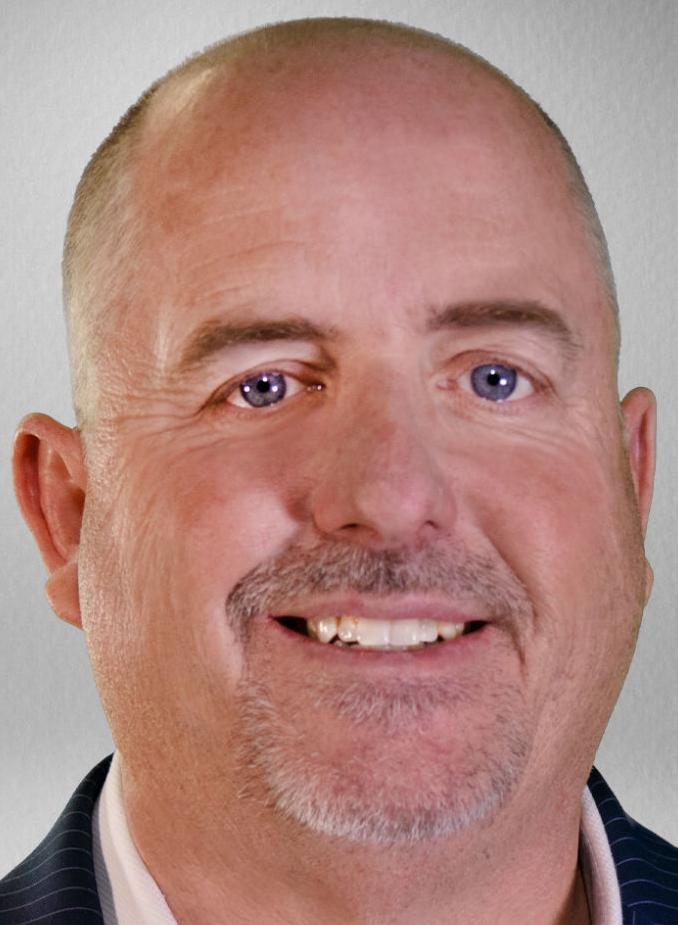 The two executives are the only members of the ownership group who are not members of the family of longtime CEO and President Jay Cimino. The 1,100-employee group also includes an advertising agency, an insurance company, a construction company, a real estate firm, a collision center, a restaurant and two nonprofits.

Flynn joined the group in 1992 and has held several management roles; he was promoted to chief operating officer in 2018. Shaughnessy joined Phil Long Ford of Denver in 2006 and was promoted to vice president of operations in 2018.