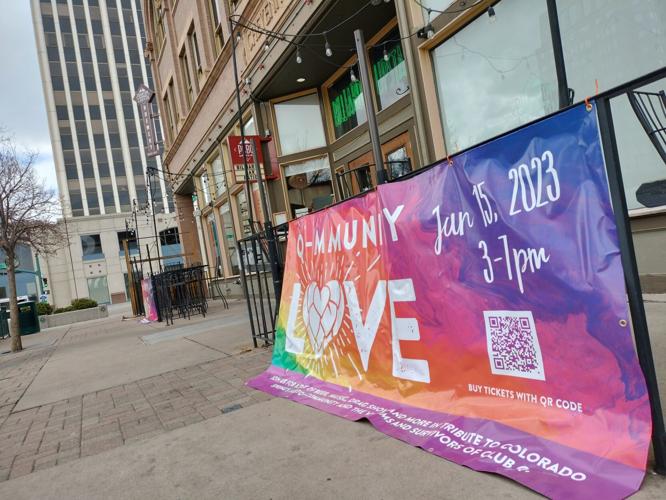 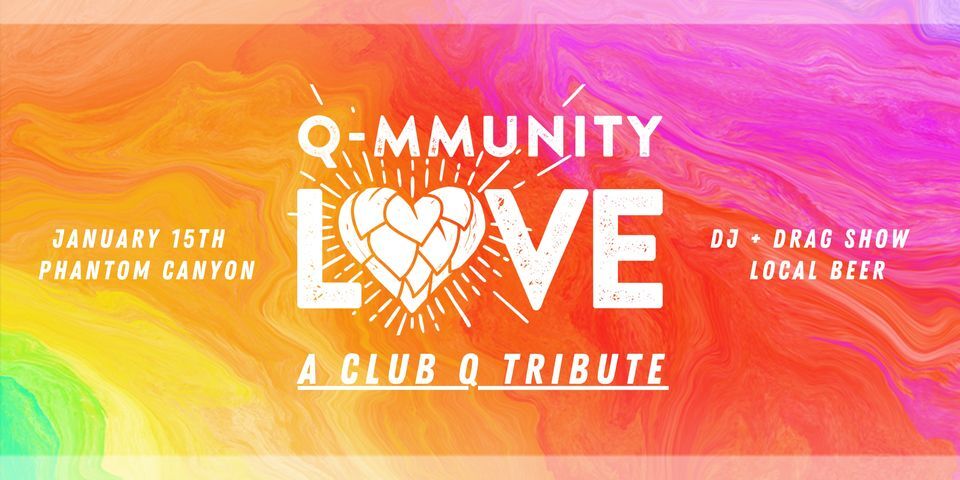 Phantom Canyon Brewing Co. is joining with other local brewers to host a memorial and fundraiser for Club Q, 3-7 p.m. Jan. 15 at the brewery and restaurant in downtown Colorado Springs.

The event will feature music by DJ Springs Sounds and alt-rock band Ozonic, as well as burlesque by Vyper Jade and Selene Obscene, and drag performances by Del Lusional, Hysteria Brooks, Mani Queen, Porsha Demarco-Douglas and Potted Plant, according to a statement from the brewery.

In a widening sea of saturation, Colorado Springs may be a craft beer oasis

Guest bartenders will serve Phantom Canyon suds and beers from other participating breweries — Peaks N Pines, Metric, Wynkoop, Mash Mechanix, Pikes Peak, Goat Patch and OCC brewing companies — during a tribute that is “all about rising up for our community and coming together in support” for the victims and survivors of Club Q and the LGBTQ+ community, said the brewery.

The attack at Club Q, a popular gay nightclub and performance venue in Colorado Springs, killed five and injured more than a dozen people on Nov. 19. To date, almost $1.3 million has been raised through more than a dozen verified GoFundMe campaigns set up to benefit victims’ families and survivors of the mass shooting.

The memorial and fundraiser, which will be held on Phantom Canyon's second and third floors, continues a campaign that kicked off with the tapping of Q-mmunity Love hazy IPA, a benefit beer released last month.

All money raised by Q-mmunity Love fundraisers will be allocated between two funds, Club Q Victims and Survivors Compassion Fund and The Trevor Project, the world’s largest suicide prevention and mental health organization for LGBTQ+ young people, according to the brewery.

Tickets to the Q-mmunity Love event are $30 through Jan. 14 at phantomcanyon.com, and $35 at the door, 2 East Pikes Peak Ave.

Lakewood’s WestFax Brewing Co. is picking up where Greeley’s WeldWerks left off, with a Colorado Springs craft beer dream and a taproom poised…