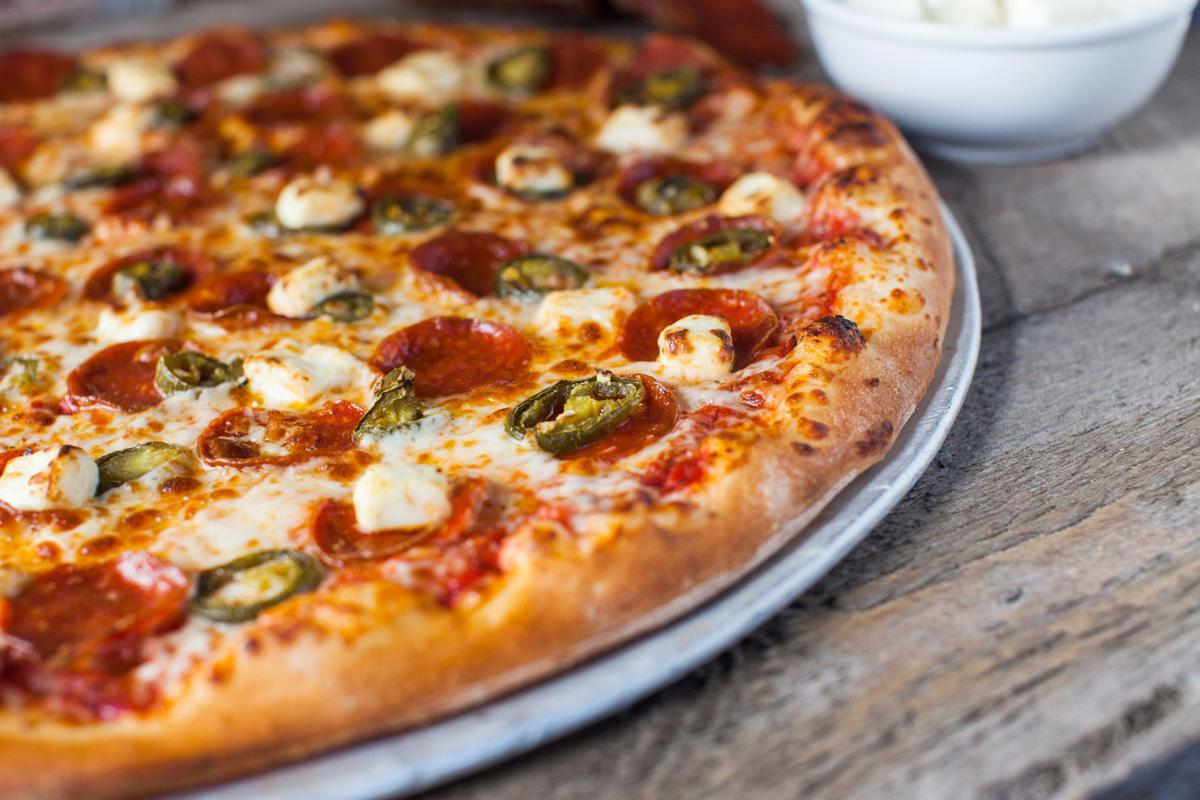 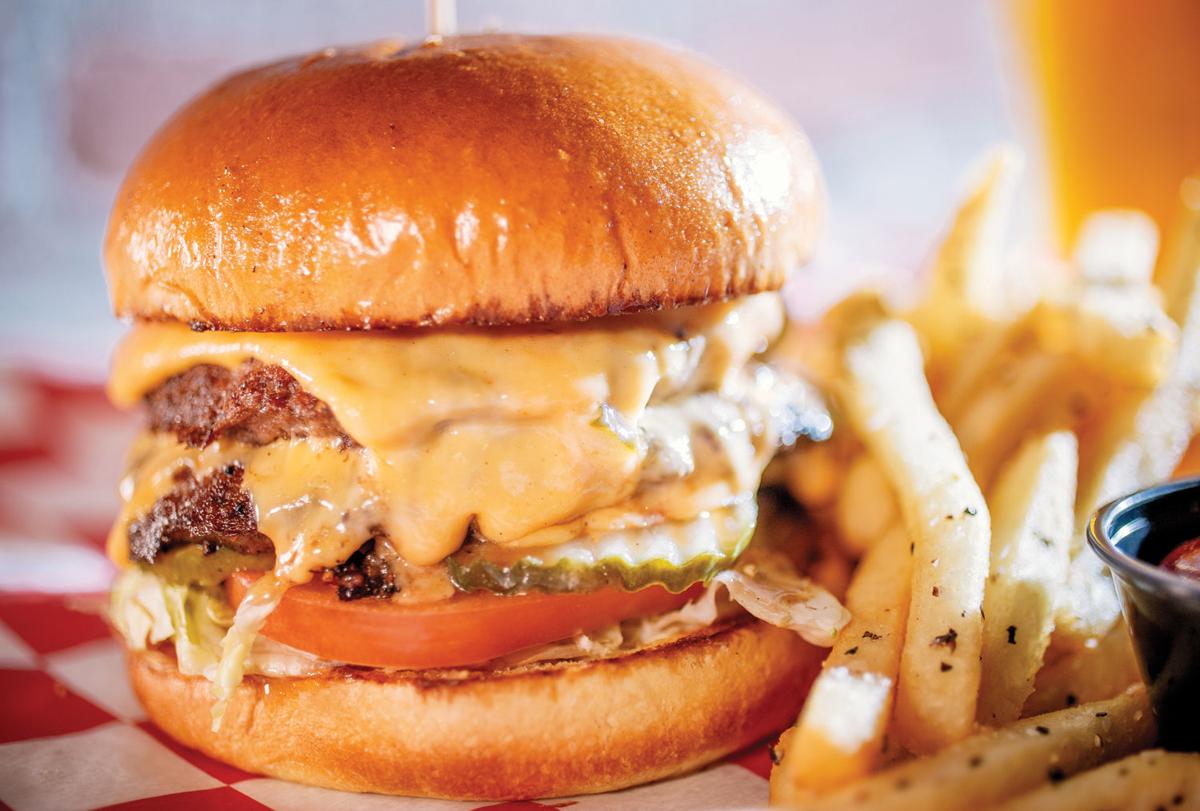 It’s hardly the optimum time to launch a new restaurant, but the Denver-area Parry’s pizza chain will open its first Colorado Springs location at 11 a.m. Wednesday in the Powers Pointe shopping center, southwest of Powers Boulevard and Barnes Road.

The location, to be called Parry’s Sliceria & Taps, will be about 2,000 square feet — smaller than the chain’s roughly 5,000-square-foot restaurants that operate under the banner of Parry’s Pizzeria & Taphouse. The restaurants specialize in thin-crust, New York-style pizza.

Parry’s Sliceria will sell 24-inch slices — larger than Parry’s traditional 18-inchers — along with menu items that include sandwiches, burgers, fries, wings, salads, appetizers, soft drinks and desserts. Parry’s also will have 40 beers on tap, about 90% of which will be craft beers with an emphasis on local brands.

The new Parry’s has a dining room and patio, though it will be temporarily unavailable because of the state order that bans dine-in seating due to the COVID-19 pandemic.

For now, Parry’s will offer service to customers who call ahead, order online, or walk up, said spokesman Nate Lyon. Parry’s also will deliver within a 2-mile radius, he said.

For customers who opt to pick up food, including 32-ounce beers to go in a growler format, their orders will be brought to them at their car by glove-wearing employees. They also can walk inside the restaurant to pick up their food and drinks, though only five people will be allowed inside at a time, Lyon said.

Parry’s will open with eight employees, with hopes of increasing to 10 to 12 as business picks up, Lyon said. When its dining room and patio open, Parry’s expects to have about 40 full- and part-time employees, he said.

Despite the restrictions on dine-in service, Parry’s decided to go ahead with its Colorado Springs opening, Lyon said. It joins eight Denver-area Parry’s restaurants and locations in Dallas and Charlotte, N.C.

“We’ve got employees and management there who are ready to go and confident that they can help serve that area as some of the other restaurants in that shopping center have chosen to temporary shut down,” Lyon said. “It’s not maybe an orthodox decision, but we feel confident we can safely service that area.”

Parry’s, however, has postponed a planned April 1 opening of a second location at the north-side InterQuest Marketplace, east of Interstate 25 and InterQuest Parkway, Lyon said.

That location, a Parry’s Pizzeria & Taproom with a larger dining room and patio, now is being targeted to open one to two weeks after the state lifts its restriction on dine-in service, Lyon said.

Colorado could lose half its jobs in retail, recreation and entertainment, according to a new analysis of the coronavirus fallout from the Common Sense Policy Roundtable.