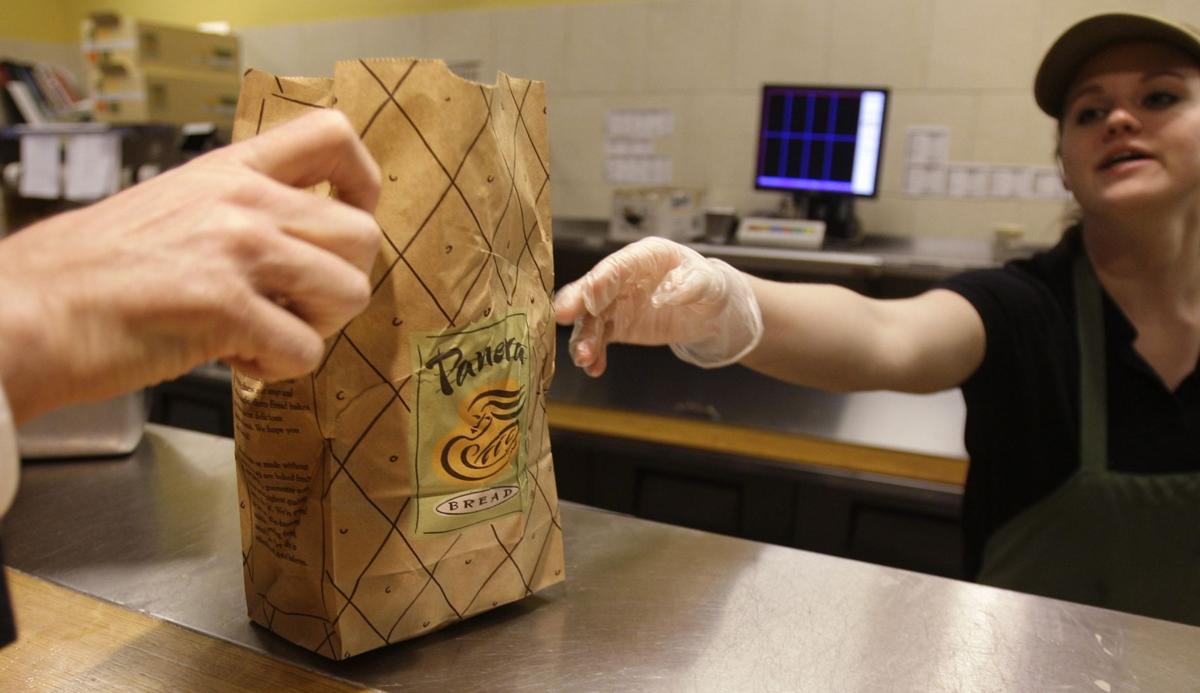 FILE - In this March 8, 2010 file photo, Krista Johnson passes an order to a customer at a Panera store in Brookline, Mass. (AP Photo/Charles Krupa, File) 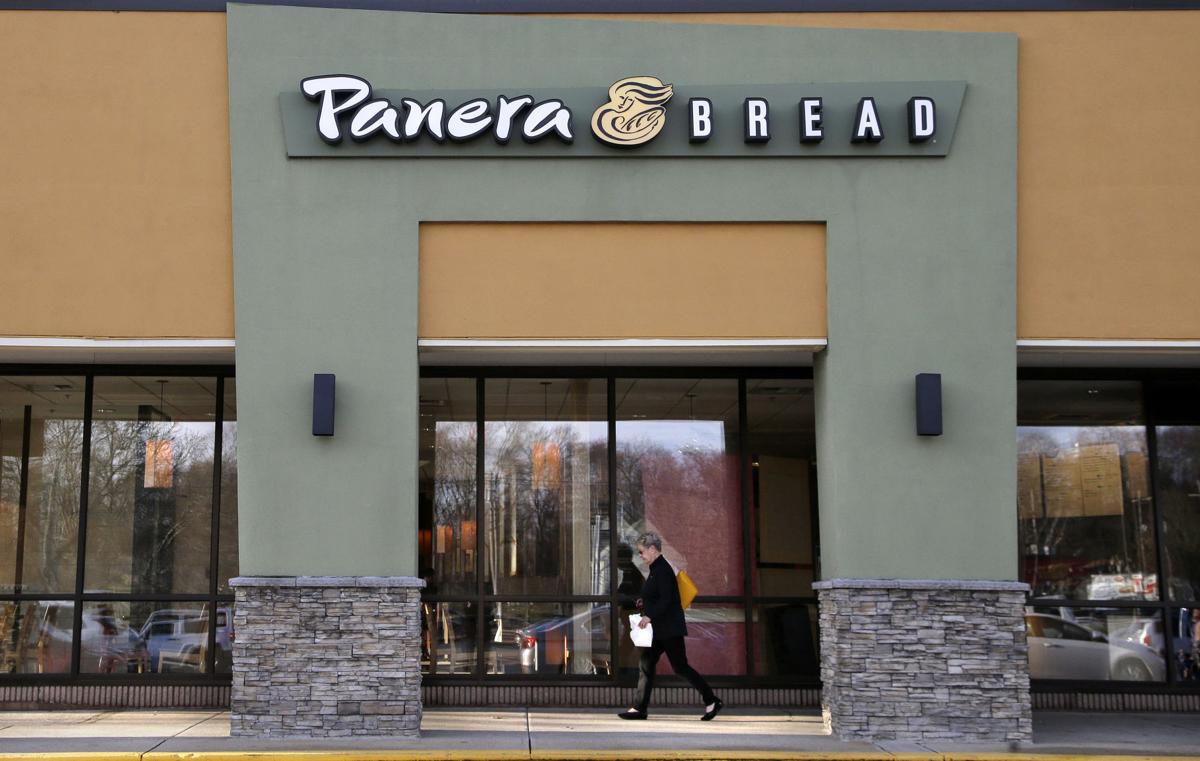 FILE - In this Wednesday, April 12, 2017, file photo, a passer-by walks near an entrance to a Panera Bread restaurant in Natick, Mass. (AP Photo/Steven Senne, File)

FILE - In this March 8, 2010 file photo, Krista Johnson passes an order to a customer at a Panera store in Brookline, Mass. (AP Photo/Charles Krupa, File)

FILE - In this Wednesday, April 12, 2017, file photo, a passer-by walks near an entrance to a Panera Bread restaurant in Natick, Mass. (AP Photo/Steven Senne, File)

Panera Bread and Chili’s, two of the nation’s most familiar restaurant chains, are expanding their presence in Colorado Springs with new locations in fast-growing parts of town.

A Panera Bread will anchor an 8,334-square-foot, multi-tenant retail building to be constructed as part of the Dublin Commons shopping center southeast of Powers and Dublin boulevards on the Springs’ northeast side, according to a proposal submitted to Colorado Springs city planners.

Panera will be sandwiched between a free-standing Chick-fil-A restaurant and a Circle K convenience store.

It will be the first new Panera in Colorado for Manna Development Group, a California-based franchisee that last year acquired 38 existing Panera Breads in the state, including five in Colorado Springs.

Manna Development plans to break ground on its new Panera Bread in October and open in the second quarter of 2020, according to Patrick Rogers, Manna’s managing partner and chief financial officer.

“North Colorado Springs is a growing part of Colorado Springs that Panera does not currently serve,” Rogers said via email. Dublin Commons, meanwhile, is “a great retail center that’s only going to grow.”

Panera will employ more than 50 people, he said.

In an age of big-box stores, small retail projects thrive in Colorado Springs

Dublin Commons also is home to Firehouse Subs, Dunkin’ and Fuzzy’s Taco Shop, among others. Two more retail buildings, Dublin Commons II and III, have been built to the south and have their own roster of stores, restaurants and service providers.

Meanwhile, parent company Brinker International of Dallas plans to build a 5,600-square-foot Chili’s northeast of InterQuest Parkway and Federal Drive in the InterQuest Marketplace shopping center on the Springs’ far north side, according to documents submitted to city officials.

It will be the fifth Chili’s in the area; three others are in Colorado Springs and another is in Monument, a website for Chili’s shows.

Where the growth is: InterQuest is one of Colorado Springs' hottest commercial areas

The timetable for the new Chili’s isn’t known; Brinker International officials didn’t respond to a request for more information.

Chili’s will join restaurants, stores, hotels, entertainment venues and apartments at InterQuest Marketplace, a sprawling 135-acre development. The InterQuest area, which includes other retail centers, employers and apartments, is one of the city’s hottest commercial areas.

A second location for the award-winning The Skirted Heifer has opened at 5935 Dublin Blvd. in the Dublin Commons III center.