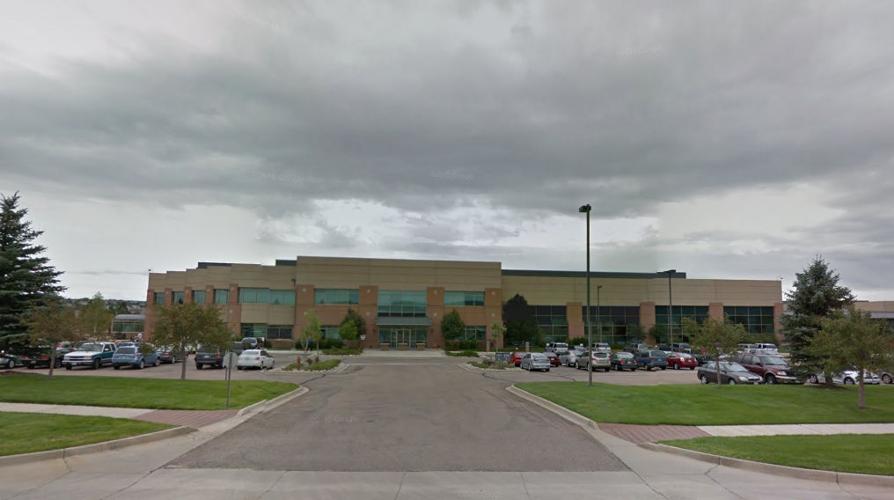 An $8.1 million foreclosure notice was recorded against a limited liability company that owns this 121,020-square-foot building at 10285 Federal Drive. Image via Google Maps. 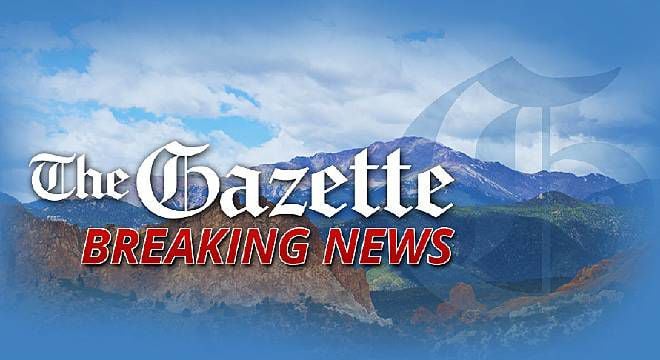 An $8.1 million foreclosure notice was recorded against a limited liability company that owns this 121,020-square-foot building at 10285 Federal Drive. Image via Google Maps.

An $8.1 million foreclosure notice was recorded Tuesday against a limited liability company controlled by NorthStar Realty Finance Corp., a New York real estate investment trust that owns a 121,020-square-foot building at 10285 Federal Drive. The site is southeast of InterQuest and Voyager parkways, and east of Interstate 25.

Foreclosure actions of $1 million or more against office buildings, shopping centers and other commercial properties were common during the recession and in the years after.

However, they're now few and far between in El Paso County as the local and national economies have rebounded. Last week's initial $23.9 million foreclosure action was the largest in seven years, Public Trustee Office records show.

In NorthStar's case, the publicly traded company reported in early August that it lost $115.6 million during the second quarter, a nearly 20 percent increase from the same period last year. Part of NorthStar's second-quarter loss came from $16.1 million in losses related to real estate foreclosures, the company said in a news release on its financial results.

NorthStar acquired the Quantum buildings in 2006, paying a total of $54.3 million, according to El Paso County land records.

The foreclosure notices were recorded in the El Paso County Trustee's Office by U.S. Bank. The bank is acting as trustee for the Wachovia Bank Commercial Mortgage Trust, which issued securities backing loans to NorthStar on its buildings.

Quantum Corp. a California-based maker of computer storage devices, constructed the complex in 1998 to accommodate manufacturing operations that at one time employed 1,700 people; those operations later were significantly reduced and then outsourced all together three years ago.

Quantum still has engineering, information technology, finance and human resources operations in the complex and portions are leased to other companies.