A look at one of the Great Wolf Resorts, this one in Kansas City, Kan. (Courtesy of Great Wolf Lodge) 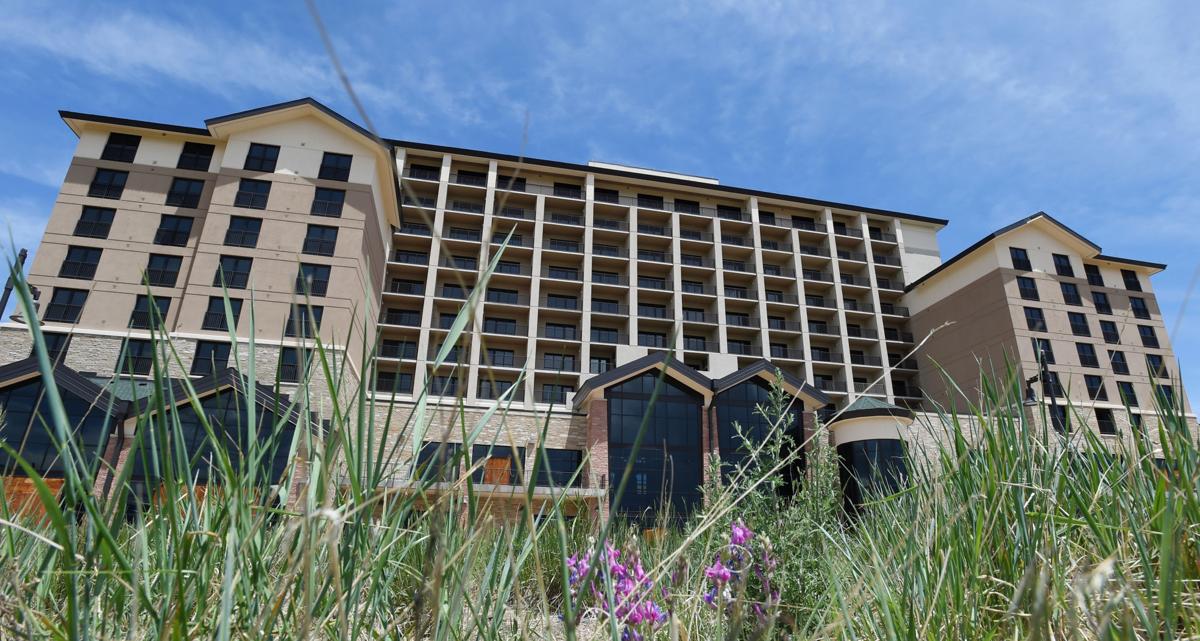 The Renaissance Hotel is going up for sale again soon. Thursday, May 29, 2014. (The Gazette/Jerilee Bennett) 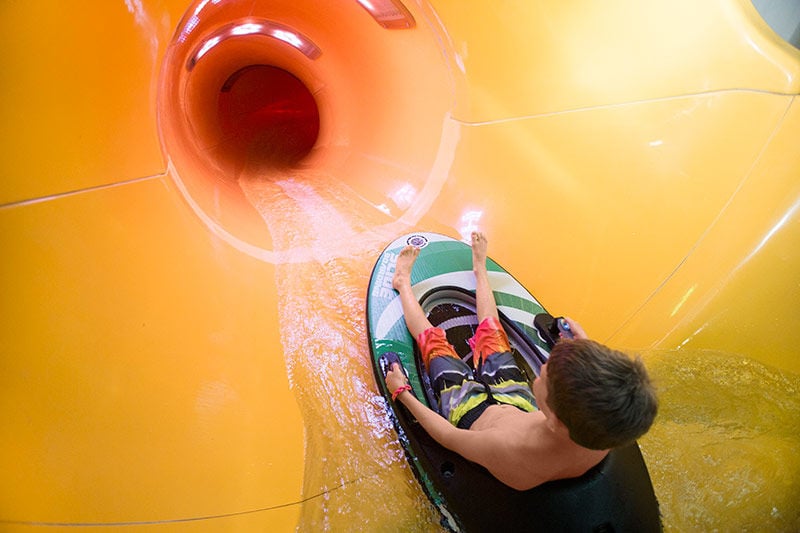 A look at one of the Great Wolf Resorts, this one in Kansas City, Kan. (Courtesy of Great Wolf Lodge)

The Renaissance Hotel is going up for sale again soon. Thursday, May 29, 2014. (The Gazette/Jerilee Bennett)

Wisconsin-based Great Wolf Resorts says it will spend $90 million to transform the unfinished Renaissance Hotel into a family-style resort, which will open in late fall 2016 with a water park, restaurants, children's entertainment and meeting space.

The company, which operates 13 resorts in North America, plans to start work within about a month after buying the partially completed Renaissance last week, spokeswoman Susan Storey said Wednesday. The hotel, east of Interstate 25 and InterQuest Parkway on Colorado Springs' north side, has stood idle for nearly six years since a developer ran out of money.

Great Wolf develops "drive to" resorts for families that want a weekend getaway, Storey said. The company targets second-tier cities that can be reached from large metropolitan areas and outlying communities, she said.

The Renaissance, with easy access from I-25 and part of a large retail center in a fast-growing part of town, fit that bill.

"It was just the right place," Storey said. "We had been looking for a property out west. The moment we saw it, we knew it was meant to be a Great Wolf Lodge."

The project will be known as Great Wolf Lodge Colorado Springs, an all-suite property that will include 311 rooms; a 65,000-square-foot indoor water park that the company says will be the largest in Colorado; an arcade, miniature golf, mini-bowling, a rope-climbing attraction, a spa and other amenities for kids; four to five restaurants; and more than 20,000 square feet of meeting space. It will employ 400 to 500 full- and part-time people.

The water park, Storey added, will be for the use of guests and Great Wolf won't sell day passes to the public.

"The Great Wolf Lodge experience is a true vacation destination; it's a getaway experience for guests," she said. "This a great way for parents to say, 'let's go somewhere for a couple of days, we don't have to get on an airplane.' By having the exclusive water park, that's their entertainment. That's what drives people to our resort."

That business model is identical to one used by The Broadmoor hotel and other large-scale resorts with amenities and attractions designed to keep guests on site, said Doug Price, president and CEO of the Colorado Springs Convention and Visitors Bureau.

"It's self contained," he said. "It's a good model for the hotel. But there will certainly be people who will want to venture out and see the area."

The Great Wolf Lodge also will be one of the few new full-service hotels built in recent years, and will be a "fabulous" addition to the Pikes Peak region, he said.

Great Wolf guests typically drive 180 miles, spend two to three days and have an average of five family members in tow, Storey said. The hotel's smallest suite will sleep six people, with queen beds and a pull-out couch; the largest, which includes a separate bedroom for parents or grandparents and a wet bar/breakfast bar, will sleep 10.

Rooms will start at about $250 a night, which includes admission to the water park for two days, she said.

The meeting space will accommodate business groups, who typically hold conferences and gatherings during the week, while leisure guests and tourists populate the resort on weekends, Storey said.

Great Wolf will spend $90 million to complete the roughly half-finished Renaissance and build the water park and other amenities, Storey said. The figure includes $18 million to buy the hotel, which is part of the InterQuest Marketplace retail complex that's home to movie theaters, restaurants, an entertainment center and other commercial uses.

Storey said Great Wolf doesn't have any business partners on its Springs project and is the hotel's full owner; it bought the Renaissance from Flintco Inc., the Tulsa, Okla., general contractor that built it.

The Springs project, Storey added, will be the first time Great Wolf has taken over a partially completed hotel and finished it. She didn't have details on the work that needs to be done, but said the property is "in good shape."