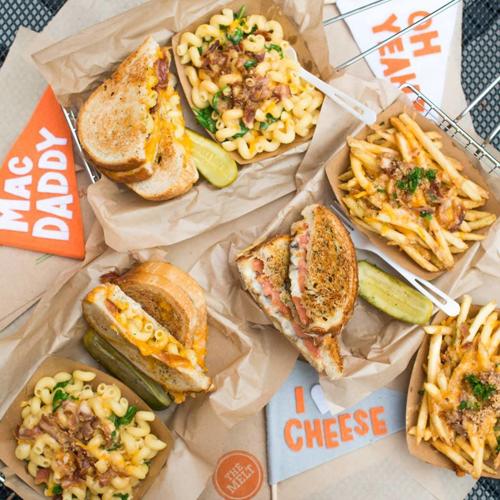 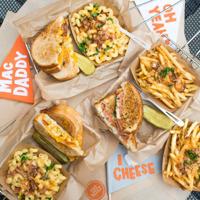 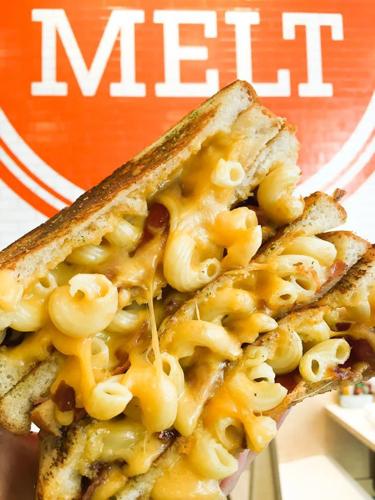 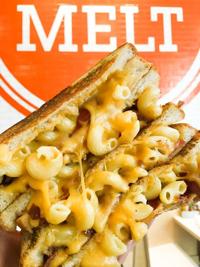 (Photo courtesy of The Melt/Facebook) 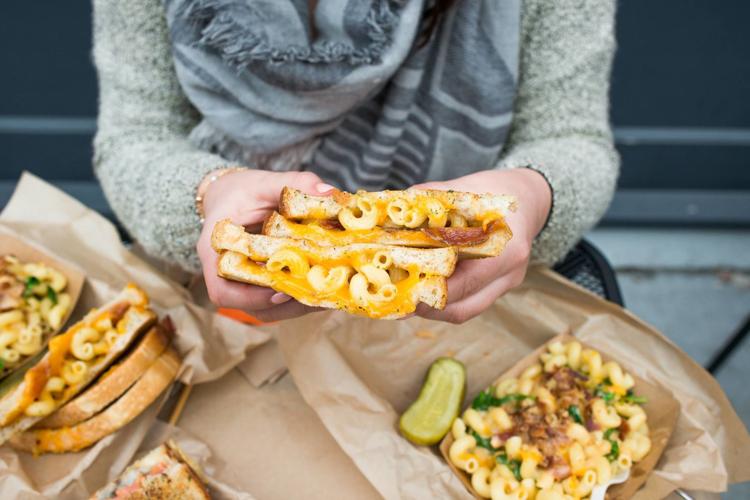 (Photo courtesy of The Melt/Facebook)

The Melt is coming to the Springs.

A San Francisco-based, fast-casual chain that specializes in cheeseburgers and grilled cheese sandwiches, The Melt will open its first Colorado Springs location in 2017 as part of the Powers Pointe retail center taking shape southwest of Powers Boulevard and Barnes Road.

The Melt is a small, 5-year-old chain that will open its 18th location next week in suburban Houston - its first in Texas, said CEO Ralph Bower. Its other restaurants are in California and Colorado, with five locations in Denver, Littleton, Lone Tree, Longmont and Fort Collins.

The Springs location at Powers Pointe, about 2,500 square feet and employing 40 full- and part-time people, probably will open in the second half of next year and maybe not until the fourth quarter, Bower said. Given the Springs' size, Bower said he envisions The Melt would have three to four locations over the next few years.

The Melt is known for its melty menu items; in addition to a variety of grilled cheese sandwiches and cheeseburgers, it offers macaroni and cheese and chicken melts.

The menu also include fries, salads and desserts, such as soft-serve ice cream, milkshakes and root beer floats. Locations also serve all-natural sodas from the Denver-based Rocky Mountain Soda Co. - no Coke or Pepsi and no high-fructose drinks, Bower said.

That's part of The Melt's branding as it competes with other chains - healthier fare on its menu, no artificial preservatives, no artificial ingredients and "no artificial anything," he said. Burger patties, meanwhile, are 100 percent Wagyu and Angus beef.

"We pride ourselves on having the absolute best, 'craveable' burgers and grilled cheese that are available, but at the same time being all natural so you can feel really good about what you're putting in your stomach," Bower said.

"There's nothing that you can get in our restaurants that has any ingredients that you can't pronounce," he added. "

The Melt was attracted to Colorado Springs, in part, because of its Colorado connections - existing restaurants in Northern Colorado and its ties with Rocky Mountain Soda Co., Bower said.

"As we looked at Colorado Springs, we figured that was a great place to build our first restaurant and really help us with some brand awareness," he said.