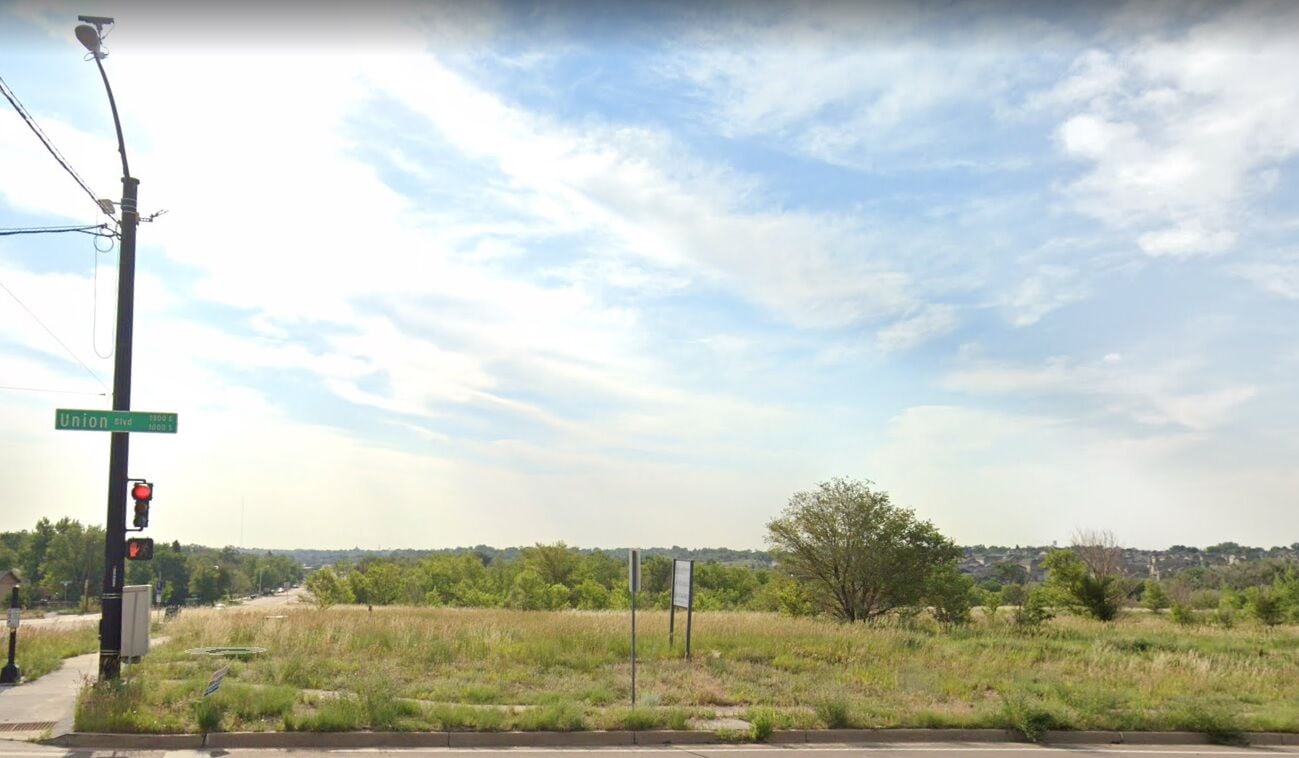 Nearly 350 apartments and a convenience store are planned for a site southeast of Fountain and Union boulevards in Colorado Springs. The site's been vacant for decades despite its location at a busy southeast-side intersection. (Google Maps Street View) 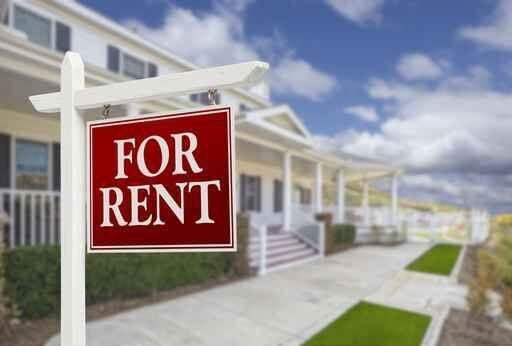 Nearly 350 apartments have been proposed for a 20-acre site southeast of Fountain and Union boulevards on Colorado Springs’ southeast side, a parcel that’s been vacant for decades. A convenience store chain also plans an outlet at the site.

Nearly 350 apartments and a convenience store are planned for a site southeast of Fountain and Union boulevards in Colorado Springs. The site's been vacant for decades despite its location at a busy southeast-side intersection. (Google Maps Street View)

Nearly 350 apartments have been proposed for a 20-acre site southeast of Fountain and Union boulevards on Colorado Springs’ southeast side, a parcel that’s been vacant for decades. A convenience store chain also plans an outlet at the site.

Nearly 350 apartments and a convenience store would be built southeast of Fountain and Union boulevards in Colorado Springs, a site that's been vacant for decades despite its location at a busy southeast-side intersection.

The 341-unit Cheyenne View Apartments would be constructed there under a proposal submitted to city planners by Fountain Valley Holdings, a limited liability company made up of investors from Utah and Colorado.

In a separate proposal to city officials, Utah-based convenience store chain Maverik, which opened its first Colorado Springs location in October 2017, plans a 4,425-square-foot outlet at the Fountain-and-Union corner.

The projects would bring life to the site, a mostly grassy parcel that's gone undeveloped possibly since Colorado Springs was founded 150 years ago.

Sean Clark, part of the Utah-Colorado group that's proposed the apartment complex, said another developer several years ago had sought to bring a grocery-anchored shopping center to the site. Despite numerous tries, that developer couldn't attract a national or regional grocery, he said.

"They could not get a grocer to enter the space in that market," Clark said.

After a determination that the market wouldn't support the retail use envisioned for the site, Clark's group now has proposed the Cheyenne View Apartments.

That decision was made, in part, after discussions with the mayor's office, city planners, residential and commercial estate brokers city officials and others, who said Colorado Springs needed more housing, Clark said.

And while it preferred condominium construction, Clark said his group was turned off by Colorado's construction-defects law; critics have complained for years that the law allows property owners to easily sue developers over alleged building and structural problems, which deters condo development.

As proposed, the Cheyenne View project calls for the construction of 13, three-story buildings at the Fountain-and-Union site. A neighborhood park also is envisioned as part of the project.

Clark said he expects the apartments to serve as workforce housing and appeal to members of the military, college students and employees who work at or near the Colorado Springs Airport on the southeast side.

Workforce housing typically refers to apartments that would lease for less, though Clark said still-to-be-determined rents would be set at market rates.

In the second quarter of this year, average apartment rents were nearly $1,430 a month in Colorado Springs, a recent University of Denver study found. Rents, however, were a little less on the city's southeast side, where they averaged just over $1,240 a month.

In general, Clark said his group — like other out-of-town developers and investors — was attracted to Colorado Springs by its population growth, strong economy and quality of life, among other factors.

"Colorado Springs checks every box," he said. "You still have really good access to an airport, the regional (Colorado Springs Airport), and you're close enough to an international (Denver International Airport) to get anywhere. But you're far enough away (from Denver) that you just have a different quality of life."

In a best-case scenario, Clark said his group would begin construction on the project in the spring and open apartments two years later in 2024, though the timetable depends on labor force availability and the cost and availability of construction materials.

The proposal by Clark's group doesn't include the site of a former restaurant building to the east along Fountain Boulevard. Clark said that building has a separate owner who declined a land swap offer from his group.

"We're excited to turn the history around of this parcel and turn it into a beautiful amenity and improvement to both the local and regional area, as well as the greater city of Colorado Springs, and help satisfy some of the market-rate housing needs of the city," Clark said.

In its proposal to the city, Maverik says its 1.5-acre site is attractive for a convenience store because it's adjacent to two major corridors, less than one-half mile from U.S. 24 and adjacent to the planned apartment complex. A Veterans Convenience Store operates across the street on the northeast corner of Fountain and Union.

The Maverik store, which would employ 15 to 18 people, would have seven, two-sided fueling stations and would sell fresh food and packaged beer and wine, the company's proposal said. Construction and completion dates were unknown.

Western States College of Construction celebrated its Colorado Springs launch on Monday, marking the official opening of a professional appren…