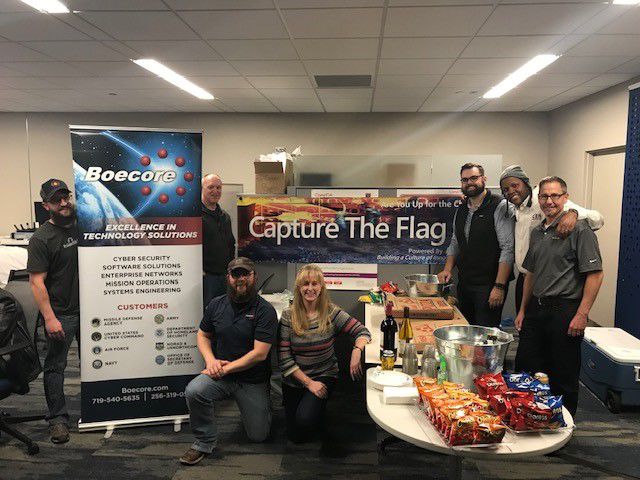 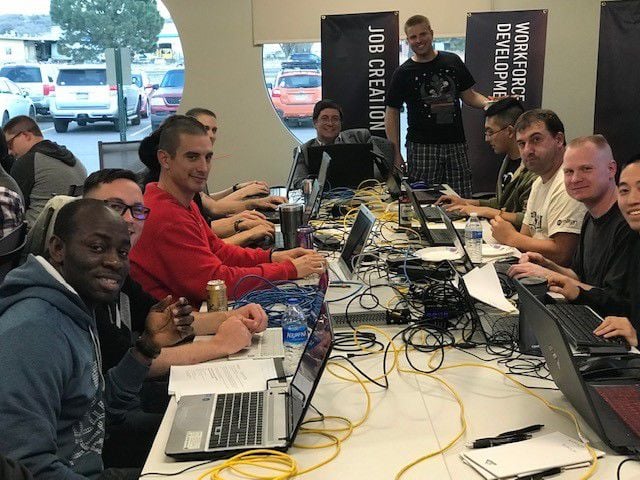 Capture the flag may sound like a war game, but in Colorado Springs — home to five military installations — it is focused on cybersecurity and more like a difficult and technical game of “Jeopardy!”

A capture the flag competition this month at the National Cybersecurity Center was the first step in a new partnership between the Colorado Springs-based think tank and military technology contractor Boecore Inc. that is designed to expand the competition from dozens of players to more than 150 in six months.

The competition is structured like the popular television game show “Jeopardy!” in which players must answer increasingly difficult questions in various cybersecurity categories to win prizes — in this case, flags. Players are organized into teams of three or four, and the game continues for three to four hours with the winning team based on the number of flags it is awarded.

A typical “easy” question asks players what version of a file transfer protocol used in some Unix operating systems contained a vulnerability that gave hackers a back door into computer systems.

The Colorado Springs Cybersecurity Meetup and a partnership of Pikes Peak Community College and Secureset Academy also host such competitions.

Boecore has been hosting capture the flag competitions for about two years to sharpen the cybersecurity skills of its 260 employees but invited students, military and personnel from other companies as a way to build the local cyber workforce, said Kathy Boe, Boecore’s founder and CEO.

As a member of the center’s board, Boe began discussions with center officials about working together to make the competitions bigger and better.

“We want to educate the workforce, hone their skills and give people a venue to work together in a learning environment,” said Aaron Smith, who retired two years ago as Air Force Space Command’s cyber chief and now heads Boecore’s cybersecurity operations.

“The center is providing a venue to get people interested in the cybersecurity profession and improve their skills to defend their own networks.”

Boecore and the center hosted a capture the flag competition Nov. 2 at the center attended by 37 cybersecurity professionals, military personnel and students that is expected to more than triple in size by May when the center completes an expansion that will add 9,000 square feet of space to the 3,000 square feet it now occupies in a former satellite manufacturing plant at 3650 N. Nevada Ave.

Forrest Senti, the center’s director of business and government initiatives, said the think tank hopes to offer the competitions at least quarterly for 150 participants or more and could host them monthly if demand grows.

The center sees capture the flag competitions as a way to bring together “people from diverse backgrounds and skill sets to have fun and learn some new things.”

The additional space also will be used to host other events such as hackathons, competitions to find software bugs, meetups and seminars.

The space also is expected to house Exponential Impact, a business accelerator started by center CEO Vance Brown that brings startups specializing in cybersecurity, blockchain technology and artificial intelligence to Colorado Springs for an 11-week program to help them grow into thriving businesses.

Three of the 32 Class of 2019 Rhodes Scholarship winners have ties to Colorado Springs.

Two recipients of the prestigious award, which pays for college seniors to study at Oxford University in England in the fall, are cadets at the U.S. Air Force Academy, and one is a Colorado Springs native who attends the University of Colorado in Boulder.