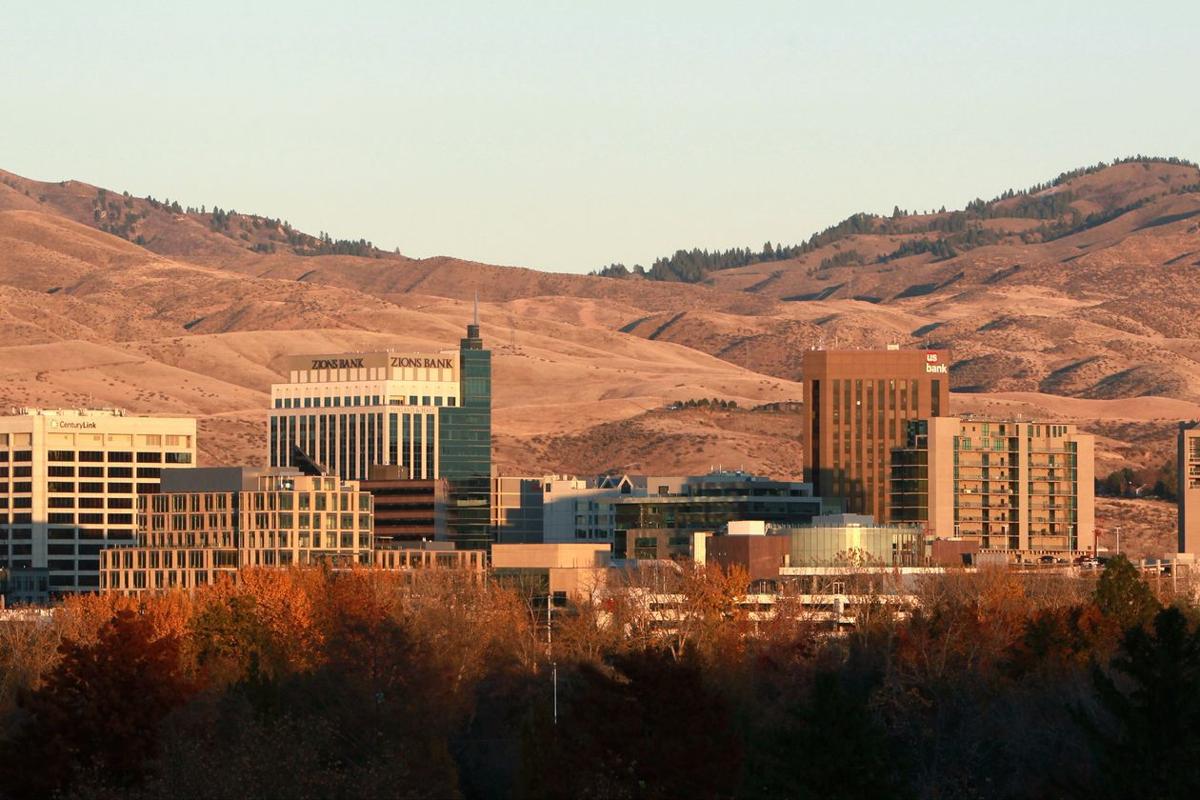 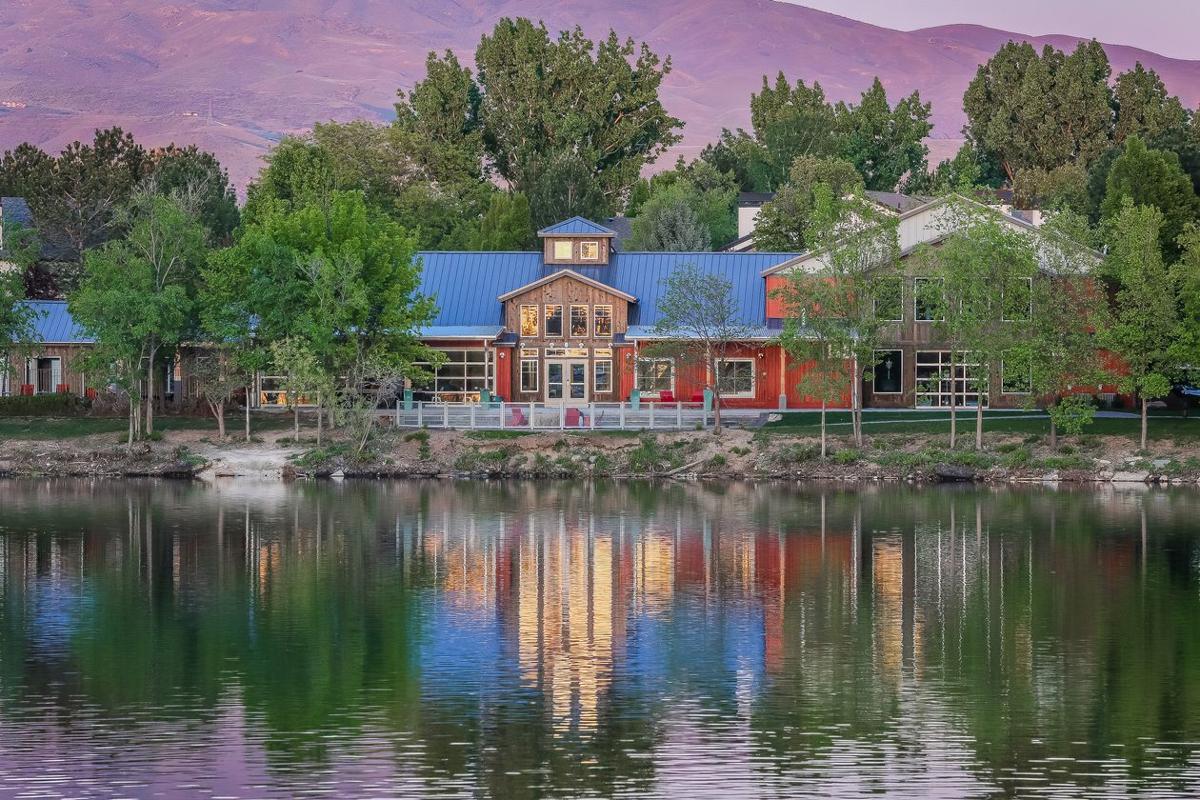 Forget Brooklyn and San Francisco. Millennials and plenty of others seeking a lower cost of living are pouring into the Western mountain states, boosting economic growth and pushing up apartment rents.

Income from rental apartment buildings nearly doubled between 2004 and 2018 in the eight mountain states, according to a new report from Trepp LLC. The research data firm looked at properties in Arizona, Colorado, Idaho, Montana, New Mexico, Nevada, Utah and Wyoming.

That is the fastest growth rate of any region in the country. Companies and young professionals have been flocking from West Coast hubs like San Francisco and Seattle to smaller cities like Boise, Idaho, and Boulder for years in search of cheaper real estate, lower taxes and nature.

A wave of tech firms, sometimes lured by generous tax incentives to the region, has helped attract a number of the younger workers.

In 2014, Tesla Motors Inc. chose a site near Reno, Nev., for a massive battery factory. Amazon opened a new office in Boulder last year and this April said it would expand its Denver office, with plans to add 400 jobs there.

Idaho and Nevada saw the fastest population growth of any U.S. states between 2017 and 2018, tied at 2.1%, according to the report. Utah and Arizona came in third and fourth.

In the mountain states, the net operating income — income minus operating expenses — of rental apartment buildings rose by 7.33% in 2018 alone, according to Trepp’s report, which is based only on properties whose mortgages were packaged into bonds. The region had the fastest annual growth rate in four of the past five years.

Historically most apartment buildings in the region have been owned by individuals and smaller investment firms. But the surge in economic growth and rents is attracting institutional investors.

Kennedy Wilson, a publicly traded real-estate investment firm based in Beverly Hills, Calif., bought its first Salt Lake City property in 2012 and has since grown its holdings to around 8,000 units (including those under development) in Idaho, Montana, Nevada and Utah.

The company has been buying older apartment buildings, renovating them and adding amenities such as fitness centers and dog parks, said Matt Windisch, who co-chairs the firm’s investment committee.

“As we’ve invested significant money in the properties, the demand has increased,” he said.

The rise in rents comes as the for-sale housing market in the mountain states continues to surge ahead of the rest of the country.

These states enjoyed the fastest house-price growth of any region between June 2018 and June 2019, according to the Federal Housing Finance Agency’s latest quarterly report.

Boise saw the strongest price growth among the country’s 100 largest metropolitan areas during the period, at 13.6%. Idaho attracted almost 80,000 new residents from other states in 2018, according to the U.S. Census Bureau’s American Community Survey. California accounted for more than a quarter of that total.

The housing shortage has hit low-income renters particularly hard, leaving many squeezed by rising rents and unable to afford buying a home. A March study by the National Low Income Housing Coalition found Idaho had a mere 48 affordable units for every 100 extremely low-income households.

But renters in the mountain states could soon get a reprieve thanks to an increase in new apartment construction that could lead to more housing supply and lower costs, according to Trepp Vice President Lonnie Hendry, Jr.

“It will be interesting to see over the next 12 to 24 months, as some of those projects that have broken ground hit the marketplace, if we’re able to sustain the same kind of rent growth,” he said.

Black Friday is here: Are you an ecoshopper, an online convert or a retro doorbuster?