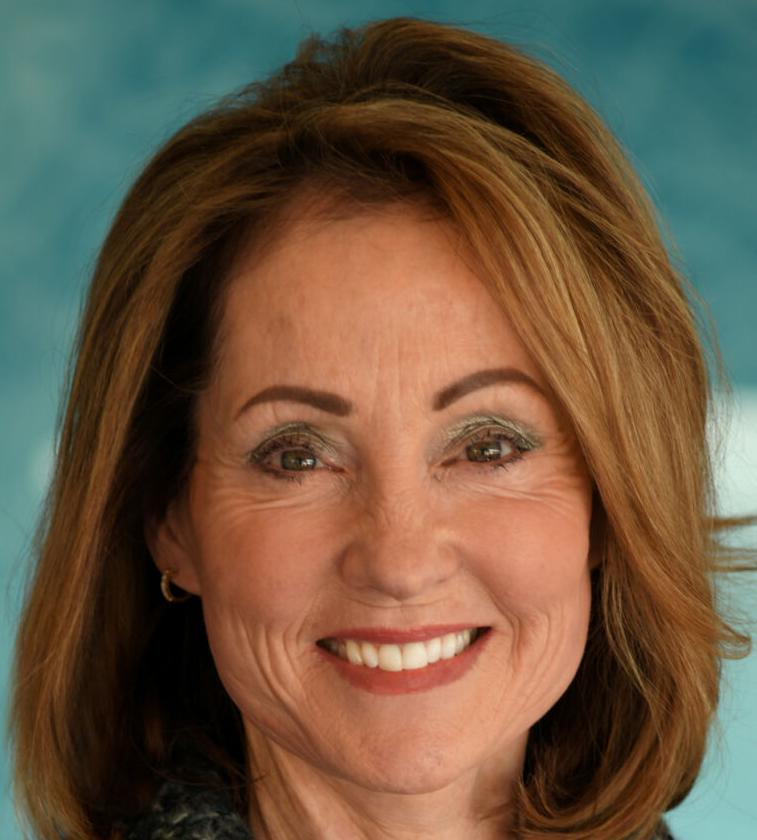 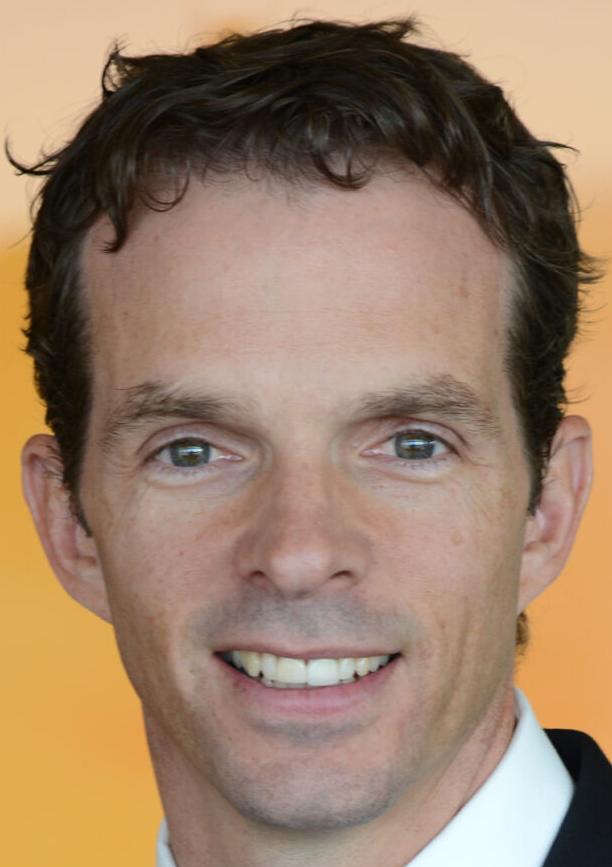 Children's Hospital to resume construction on one clinic, shelves another

Sabin will focus on fundraising and research on "improving resilience in children," expanding the hospital's Pediatric Mental Health Institute and opening a new outpatient pediatric behavioral health program in southern Colorado. She became president of the hospital's southern Colorado operations in January 2019 and oversaw the opening of its 115-bed, $165 million Colorado Springs hospital four months later.

The move was announced to the hospital's staff in June to allow Sabin to transition out of day-to-day management of the hospitals, clinics and other programs Children's operates in southern Colorado, Raymond said. The move allows the hospital to devote a full-time executive to consolidating and expanding pediatric behavioral health programs in one location, including raising $3 million for the outpatient and other clinics that are scheduled to begin construction this summer and open in mid-2022.

"Having spent 40 years in health care, I can truly say it has been the pinnacle of my career to have served as the very first president of our community's first pediatric hospital," Sabin said. "I could not be more excited for this opportunity to focus on those things nearest and dearest to my heart, particularly creating access to preventative and wrap-around pediatric behavioral health services for the children in this community."

Sabin had spent 10 years as CEO of Penrose-St. Francis Health Services, which operates Penrose Hospital, St. Francis Medical Center and many outpatient clinics, physician practices and other operations. Raymond had been chief operating officer of Children's in southern Colorado, focusing on day-to-day operations and hiring for the new hospital for the past two years after serving as regional vice president in southern Colorado. He has been with Children's for nearly 20 years.

Raymond said the chief operating officer post won't be filled "at this time," but Kathie Seerup, the hospital's chief nursing officer in southern Colorado, will take on additional management responsibilities for some operations.

Children's Hospital opens to two thumbs up: A 'game changer' for Colorado Springs