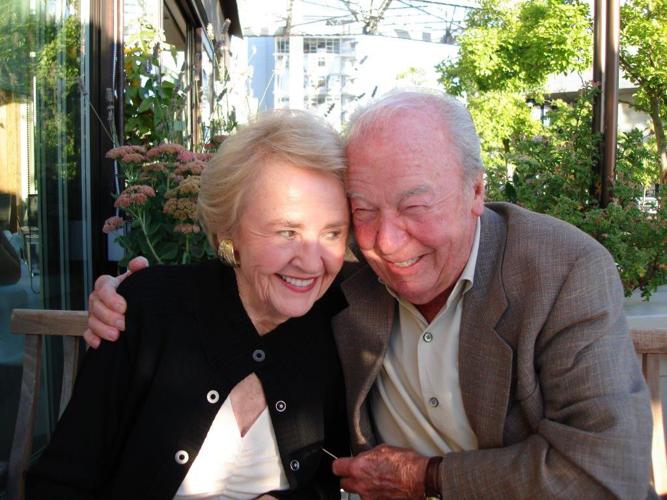 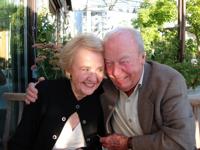 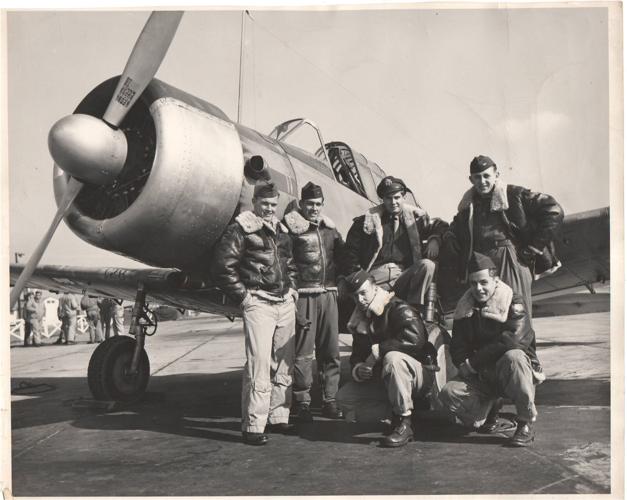 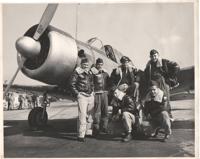 When it came to the people in his life, Bob Penkhus was always willing to go the extra distance.

After opening one of the area's first Volvo dealership nearly 60 years ago, he and his wife once drove hundreds of miles to Des Moines, Iowa, just to pick up a car that he didn't have in stock for a customer, said Penkhus' longtime friend Phil Winslow.

"I always admired how hard they worked to build up his business," said Winslow, owner of the local BMW dealership.

Penkhus was born in Templeton, Iowa, on Jan. 8, 1922. He joined the Air Force after high school and had just been assigned to fly Curtiss P-40 Warhawk fighter aircraft when World War II ended. Although his military career was cut short, he continued to fly planes recreationally until late in life.

In 1945, he moved to Colorado Springs, where he and brother Jerry invested in real estate.

Penkhus opened a small dealership on Pikes Peak Avenue in 1956. The dealership, which he later passed on to his son, since has expanded to three locations, offering Volvo, Mazda, Volkswagen and Mitsubishi vehicles.

"The quality way of doing business is something he always stressed. He never took advantage of anyone," said his son, Robert A. Penkhus Jr. "He's always treated his employees really well, and as a result we've had a lot of longevity."

As a businessman, Bob Penkhus beat the odds. He opened his first dealership at a time when international brands had not yet staked their claim in a market dominated by Ford Motor Co., GMC and other domestic manufacturers.

"He's a legend in the automotive industry because he's done so well over the years," said Tim Jackson, president and CEO of the Colorado Automobile Dealers Association. "The automotive industry has been historically rough and tumble, and only the successful survive long term. He's certainly done that."

As a father, Penkhus was strict yet gracious. He often came to the dinner table with stories about the people he had met and sales he had made that day, said hiw daughter, Kathy Pierce.

"Everybody knew him. He was just fun," Pierce said. "He had a sparkle in his eye. When he smiled at you, he made you feel warm."

He is remembered by his friends and family for his unfailing kindness, quick wit and superb golf game.

"He had a one-liner for everybody," Pierce said with a laugh.

Penkhus' death was preceded by the loss of his wife of 68 years, Marilyn, and his brothers, Jerome and Floyd Penkhus. He leaves behind his two children, daughter-in-law Leslie, son-in-law George, four grandchildren and 12 great-grandchildren.