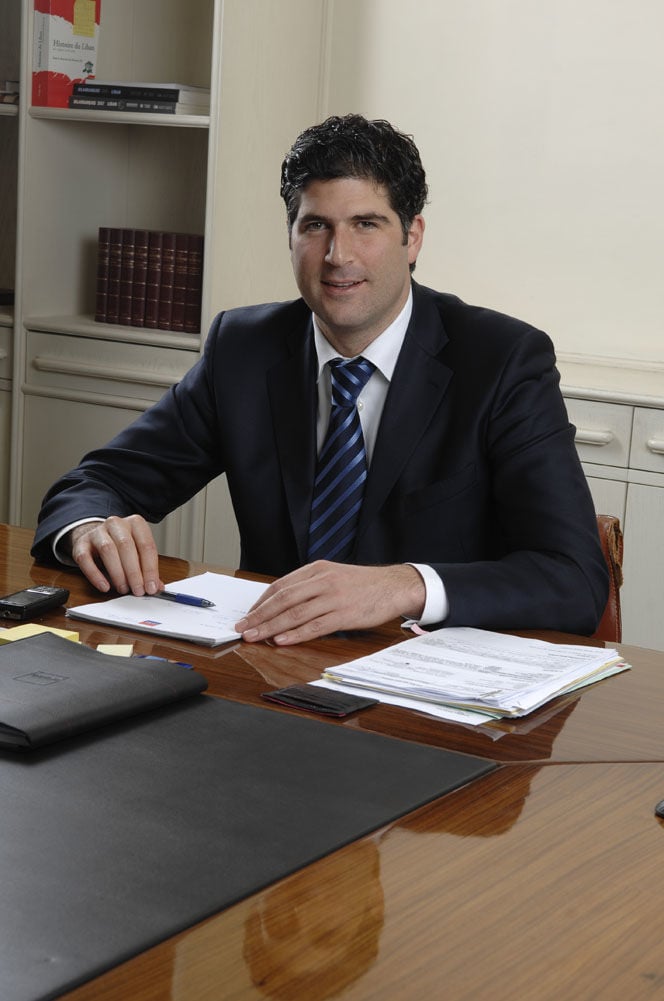 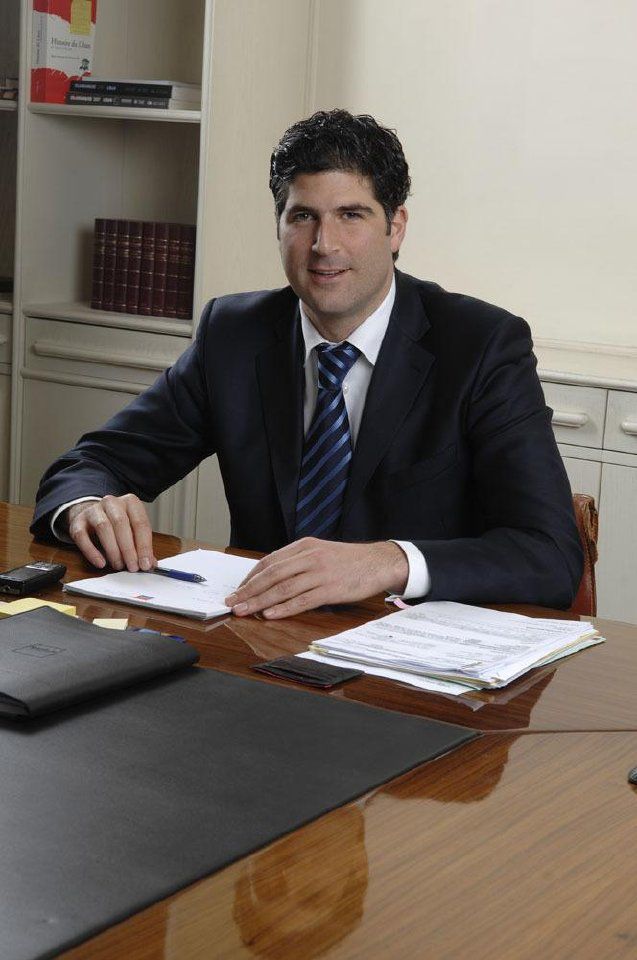 A Lebanese banker has agreed to buy Pikes Peak National Bank to make the Colorado Springs financial institution a hub for expansion across the U.S. and possibly internationally, a spokesman said.

Antoun Sehnaoui, chairman of Société Générale de Banque au Liban SGBL in Beirut, agreed to buy Pikes Peak National on Friday from the Georgeson family, which has owned the bank for nearly 40 years. The transaction is scheduled for completion in July, pending approval from the U.S. Comptroller of the Currency's office. Terms were not disclosed.

Pikes Peak, one of just six locally owned banks among the 40 that operate branches in Colorado, has three branches with combined assets of $88.9 million and about 30 employees. The bank was started by a group of west-side businessmen on July 1, 1957. Earl Georgeson bought an interest in the bank in the early 1970s and bought out other owners in 1978. The bank was ordered in 2009 to reduce its problem loans and boost capital, an order that was lifted in 2014.

John Georgeson, the bank's chairman and CEO and Earl Georgeson's son, said he and his sister, who own the bank's holding company, were first approached by Sehnaoui's representatives nearly two years ago, when he told him the bank wasn't for sale, but could be for "the right offer," which would not require Pikes Peak National to be merged with another bank and its employees, officers and board would be retained. He said Sehnaoui's representatives approached the Georgesons last summer with those terms and began negotiating a sale. Georgeson, 71, said he will move onto "a new career that may be retirement."

Mark Corallo, an Alexandria, Va.-based spokesman for Sehnaoui, said the 44-year-old Beirut banker had been searching two years for a U.S. bank "with a national charter that had a local feel. He also wanted a bank that had gone through extensive regulatory scrutiny so he knew what he was buying and he wanted a fabulous executive management team."

Sehnaoui plans to retain existing management and employees and "grow" the bank by opening branches elsewhere in the nation and perhaps internationally, Corallo said. Details on how quickly the bank will expand, what markets it will target, and how large it will get were not available Thursday. He will serve as chairman of the bank, while Robin Roberts, now the bank's president, will add the CEO title.

Sehnaoui, whose great-great-grandfather ruled Lebanon in the 1800s, was born in Lebanon and grew up during that nation's brutal 15-year civil war. He studied international banking and finance and received a bachelor's degree in business from the University of Southern California. He worked in the banking industry in New York before becoming chairman of Fidus SAL, the wealth management arm of Société Générale de Banque au Liban SGBL, in 1999 and made it that country's top investment firm. He became chairman of the of bank in 2007 and has more than doubled its size during the 10 years he has headed the institution.

Besides his work in finance, Sehnaoui also has investments in tourism, real estate development, print media and the hospitality industry. Sehnaoui's vision has been to "mak(e) Lebanon once again the banking, finance, media and tourist hub of the Middle East" as it had been before the civil war, according to a biography on his website.