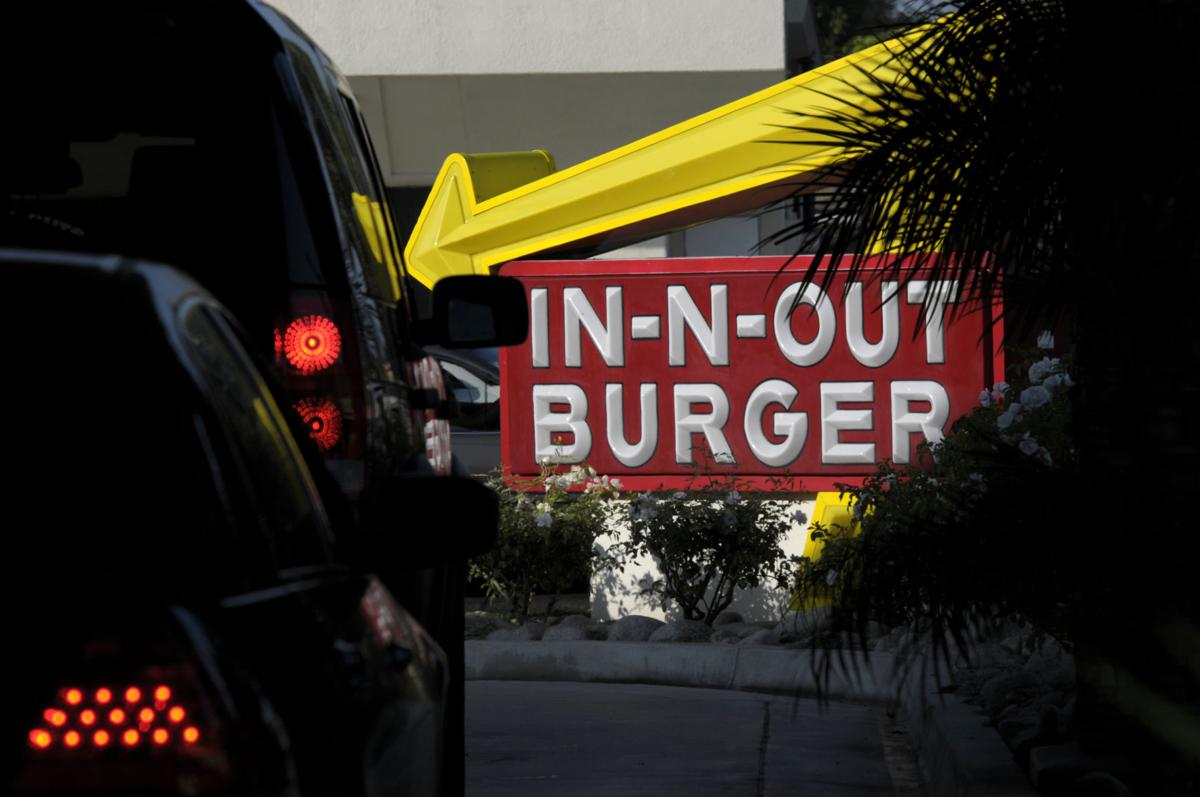 Cars line up in the drive-thru lane at In-N-Out Burger in Baldwin Park, Calif. Colorado Springs will be getting its first In-N-Out in November. 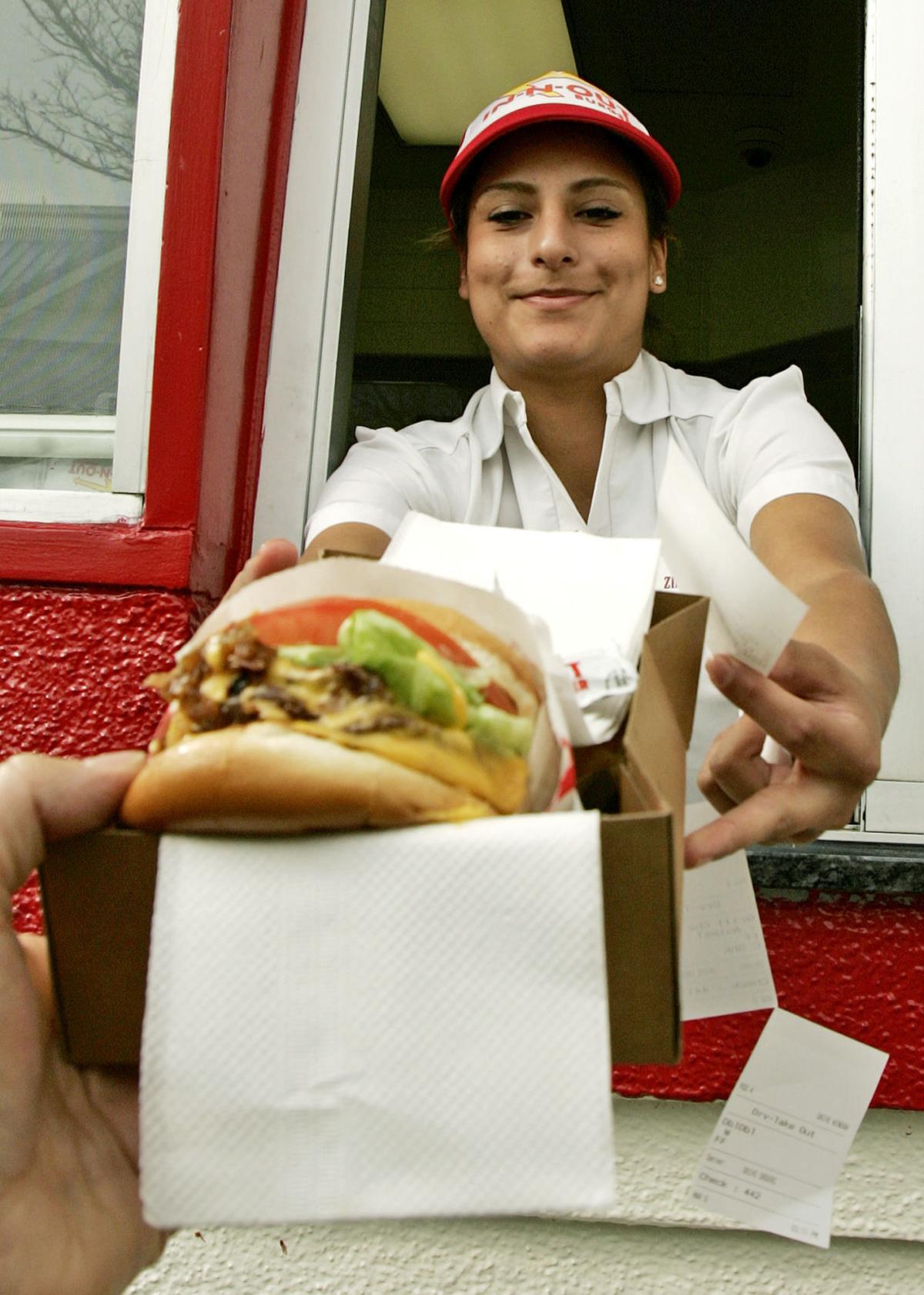 Cars line up in the drive-thru lane at In-N-Out Burger in Baldwin Park, Calif. Colorado Springs will be getting its first In-N-Out in November.

In-N-Out Burger paid nearly $7.4 million Friday to buy two sites on Colorado Springs’ far north side, where it will build its first Colorado restaurant along with patty production and distribution facilities to serve its locations around the state.

The purchase reaffirms In-N-Out’s commitment to Colorado Springs, which will serve as its regional headquarters, the chain said when it announced in November 2017 it would expand to Colorado. In-N-Out’s presence also is expected to accelerate growth on the north side, which already is one of the Springs’ fast-growing commercial areas.

California-based In-N-Out, whose burgers, fries and other menu items have developed a cultlike following, bought land in Victory Ridge, a 153-acre, mixed-use development southeast of InterQuest and Voyager parkways.

A 4,772-square-foot In-N-Out restaurant with a drive-thru will be built at InterQuest and Voyager, according to documents submitted last year to city planners. A 97,900-square-foot patty production plant and distribution center will be constructed farther east at Victory Ridge, near InterQuest and Federal Drive, a little more than a mile east of Interstate 25.

In-N-Out officials said in December they expected to complete the production and distribution facilities in summer 2020 and open the restaurant late that year. A 150,000-square-foot office building will be erected in a second phase. The chain hasn’t said how many restaurants it will have in Colorado.

“This is a day that In-N-Out aficionados here in Colorado have been waiting for,” said Andy Klein, a principal with Westside Investment Partners of suburban Denver.

Westside bought Victory Ridge in 2016, a project formerly known as Colorado Crossing that sat idle for years because of a former developer’s bankruptcy.

A 14-screen Icon movie theater complex opened at Victory Ridge in 2017, and Icon’s owner plans to add a 15th screen. Builder Lokal Homes of Englewood, meanwhile, paid $1.6 million Thursday for land across from the theater complex and plans to develop 221 townhomes.

Westside also is working with five or six restaurant groups that are considering Victory Ridge, said Otis Moore, another Westside prinicipal. The Field of Dreams regional sports complex also is expected to be part of Victory Ridge.

Hotels, apartments, restaurants, bars, coffee shops and stores also are part of the InterQuest area, and more are on the way.

In-N-Out’s decision to come to Victory Ridge “is a testament to the dynamic growth that is occurring in this corridor,” Moore said.

Chuy's to hire 150 for its first Colorado Springs restaurant