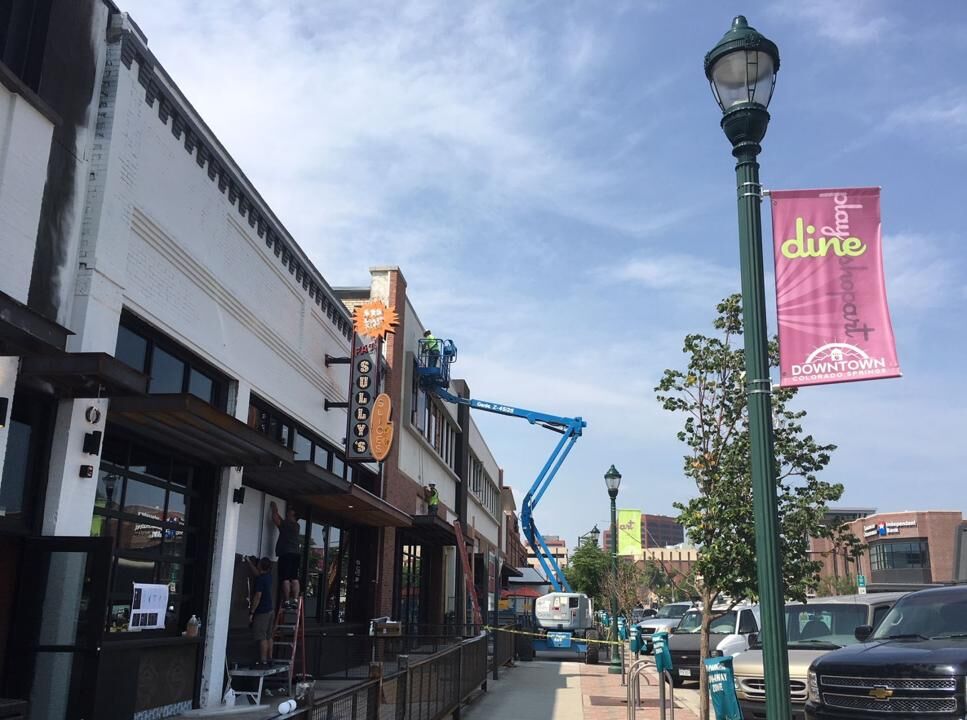 The Trolley building in the 500 block of South Tejon Street in downtown Colorado Springs was made over in 2018 into a group of restaurants and bars that initially included Atomic Cowboy, Denver Biscuit Co. and Fat Sully’s Pizza; since then the block now includes the C.O.A.T.I food hall and the Pikes Peak Brewing Co.’s Lager House and Star Bar. On Wednesday, the Downtown Partnership advocacy group recognized Niebur Development of Colorado Springs for its role in the property’s transformation. 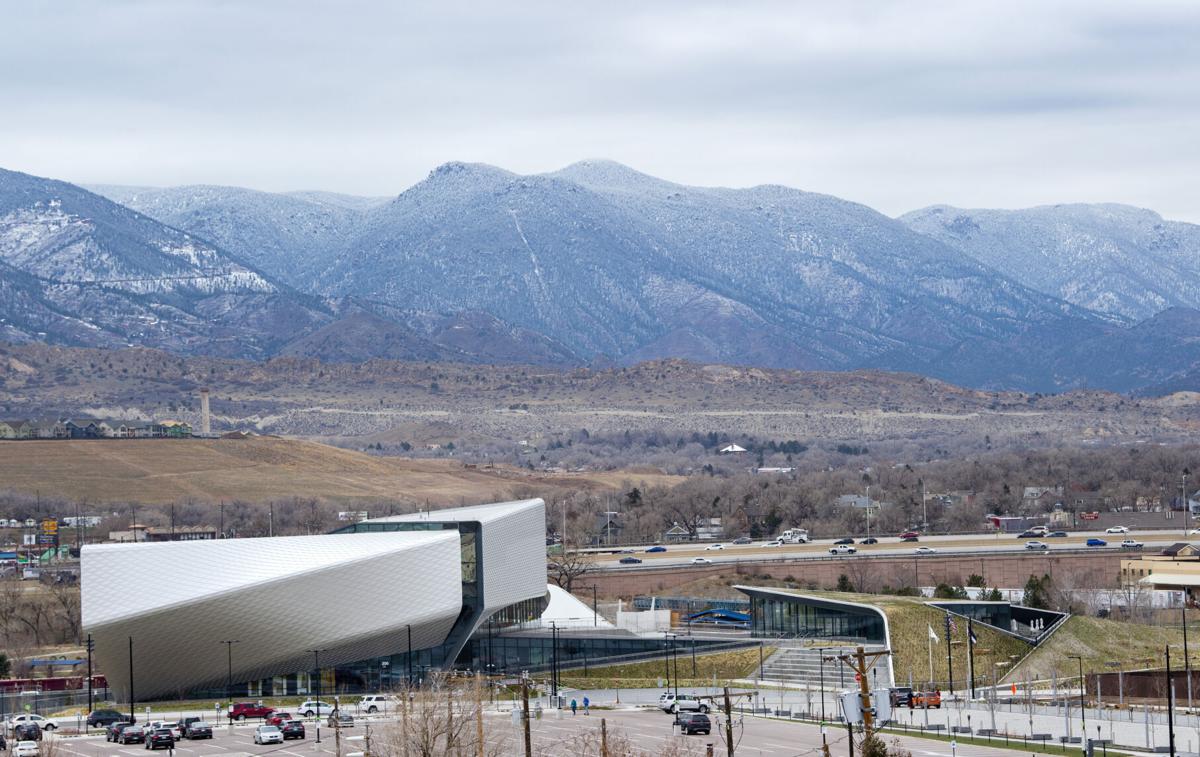 Three contributors to downtown Colorado Springs' economic, civic and cultural vitality were honored Wednesday with 2021 Star Awards by the Downtown Partnership during its 24th annual breakfast at The Antlers hotel.

The awards "spotlight some of the champions, innovators, visionaries and problem solvers who make our city center the best it can be," according to the Downtown Partnership, the area's lead advocacy group.

This year's Star Award recipients are:

• Individual: Stephanie Adams, director of UCCS Downtown, the University of Colorado at Colorado Springs' downtown satellite campus. UCCS launched a downtown presence in 2018 in the Alamo Annex at 102 S. Tejon St.; the 3,300-square-foot street-level space is used for classes, alumni activities and public-private partnerships. As director, according to the Downtown Partnership, Adams "pioneered and promoted urban learning in the heart of the city, curating interactive lecture series on a range of topics including philosophy, art, geography and a series elevating the voices of those working to foster a more diverse and inclusive community."

• Civil servant: Ryan Phipps, senior engineer for the city of Colorado Springs. Phipps served as  a point man to oversee multiyear upgrades on downtown's southwest side. Those projects included the transformation of Vermijo Avenue into a landscaped, decorative and pedestrian friendly corridor leading to the new U.S. Olympic & Paralympic Museum and installation of a pedestrian bridge spanning downtown railroad tracks and linking America the Beautiful Park with the rest of downtown. "Every design and engineering element (of the Vermijo project) was non-standard, and involved challenges such as sewer line relocations, innovative and environmentally progressive stormwater management, granite walkways and the adjacent 250-foot, 1-million pound pedestrian bridge," the Downtown Partnership said.

• Business or organization: Joe Niebur and Troy Coats of Niebur Development in Colorado Springs. The development company spearheaded the makeover of the Trolley block on South Tejon. The block began as four historic warehouses built in 1916 to house city trollies, and since then housed commercial and industrial uses, according to the Downtown Partnership. Niebur Development purchased a large portion of the block in 2017 and began renovations "with an intentional focus on restoring historic brick, masonry, and other architectural details," according to the Downtown Partnership. "With longtime businesses remaining and new ones joining, the Trolley Block now supports hundreds of new jobs and in just four short years has nearly quadrupled the number of monthly visitors to that one block on South Tejon."

Niebur Development now plans a pair of restaurants and a five-story condo building as part of a high-profile project on North Tejon.

Some owners of large commercial spaces no longer are thinking big.