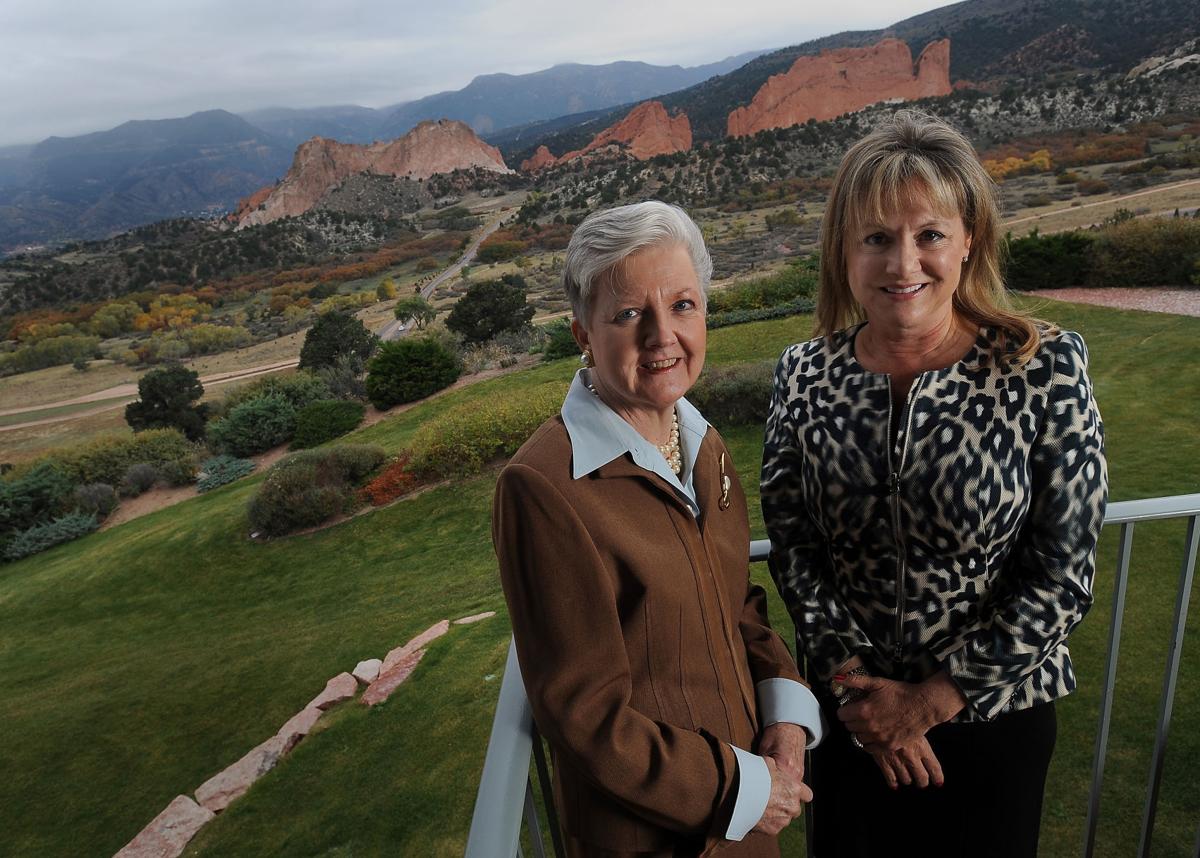 Brenda Smith, left, and Judy Mackey, pictured Tuesday, Oct. 15, 2013, are the new owners of the Garden of the Gods Club. (The Gazette, Christian Murdock) 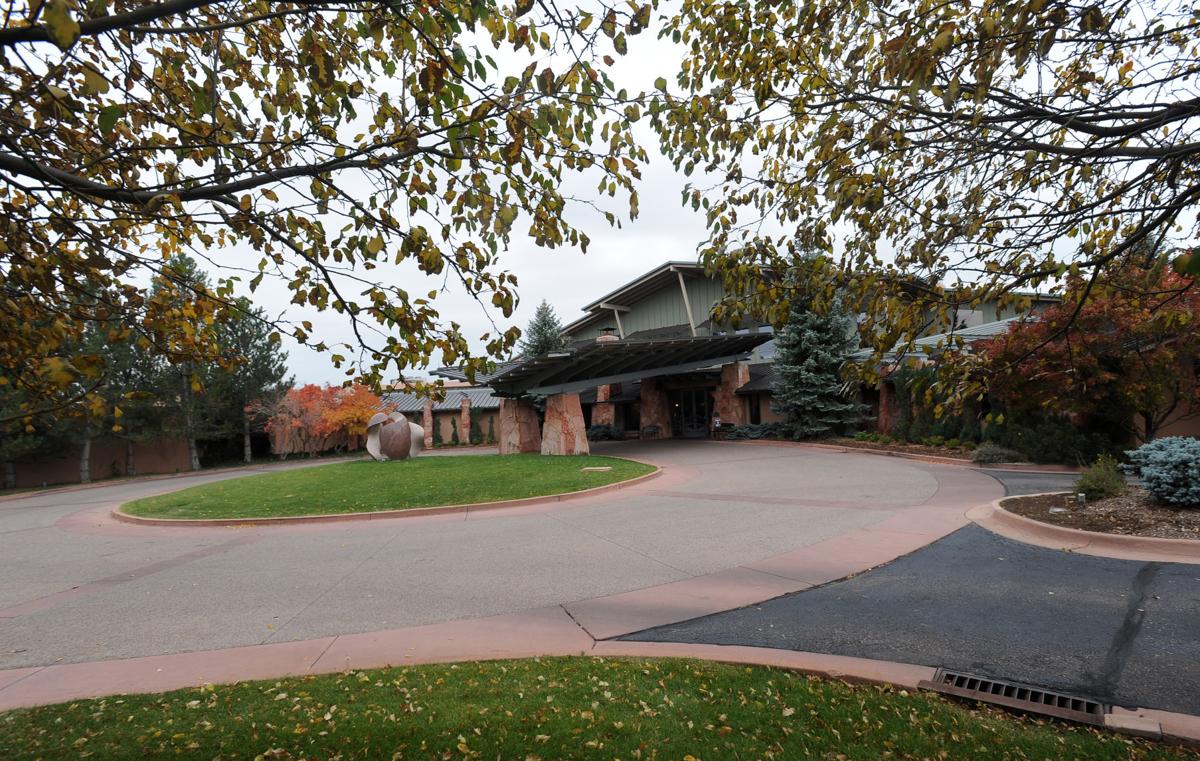 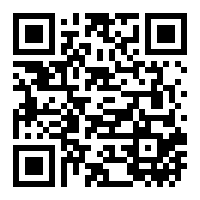 Brenda Smith, left, and Judy Mackey, pictured Tuesday, Oct. 15, 2013, are the new owners of the Garden of the Gods Club. (The Gazette, Christian Murdock)

An investment group headed by longtime accounting executive Brenda Smith and health care executive Judy Mackey has acquired the Garden of the Gods Club and related facilities in a $10.3 million deal that will return the high-profile Colorado Springs complex to local ownership for the first time in six years.

A limited liability company headed by Smith and Mackey, which also includes a member of the club's founding Hill family, plans to invest $6 million over the next several years to build a 14,000- to 16,000-square-foot wellness center and make capital improvements to the dining, lodging and golf facilities at 3320 Mesa Road.

"We really want to elevate the member experience," Smith said Tuesday, just before completing the deal. "It is really all about the members and guests. We will be talking to members and staff to create a plan to constantly improve member satisfaction."

Smith and Mackey said nearly all of the club's 200 employees have been retained, including Billy Peterson, who will continue as the club's general manager and CEO.

Garden of the Gods Club LLC, a joint venture of Palm Desert, Calif.-based developer Sunrise Co. and J. Thomas Schmidt LLC, put the club on the market for $14 million in June. Smith and Mackey said they financed the transaction with a $6.18 million, 30-year loan from Central Bank & Trust of Colorado Springs.

The deal did not include about 300 undeveloped acres; Sunrise has that property on the market in parcels ranging from 3 to 24 acres at asking prices of $240,000 to $3.15 million.

Architects are designing the wellness center, which will be connected to the recreation center and opened by late 2014 or early 2015. It will be staffed by two doctors and include practitioners in naturopathic medicine, acupuncture and massage therapy, Mackey said. The center will be integrated with the club's spa.

The new owners, who will operate under the name Garden of the Gods Club & Resort, have hired Park City, Utah-based Gemstone Hotels & Resorts LLC to manage the operation. Jeff McIntyre, a Gemstone partner, said the new owners hope to bring membership back to its peak of 3,300 in 2000 by building the wellness center and making capital investments in the club's golf, recreation, dining and lodging facilities, which would result in more hiring.

Smith retired in 2007 after 36 years as a partner at BKD LLP, a Missouri-based accounting and advisory firm with an office in downtown Colorado Springs, and a local accounting firm that later merged with BKD. She is chief operating officer of the Fellowship of Presbyterians and the Evangelical Covenant Order of Presbyterians.

Mackey was one of Smith's clients at BKD, and they eventually talked about opening a wellness center. When they approached Peterson in May about opening the center as part of the club, he told them it was about to be put on the market, prompting them to put together a bid to acquire it.

They were one of four finalists in line to buy the club and were selected as the winning bidder in August.

Investors in the new ownership group include Lyda Hill, Al Hill's daughter; Kathy Loo; Susan Loo Pattee; and Marvin McMurrey, a Houston-based investment manager and longtime club member, and his wife, Martha. The Loo family started Springs-based mail-order greeting-card and gift giant Current and its parent company, Looart Press, in the 1940s and sold both companies in 1986 for $114 million.

The Garden of the Gods Resort and Club is putting the finishing touches on a $60 million expansion that renovated the complex, added a wellnes…