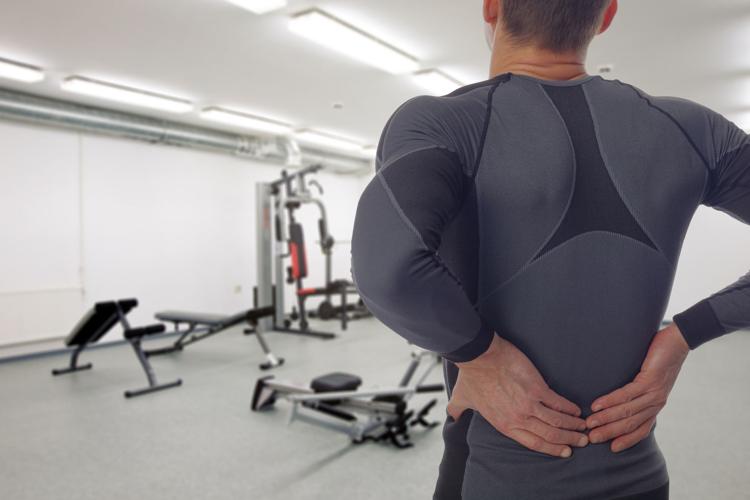 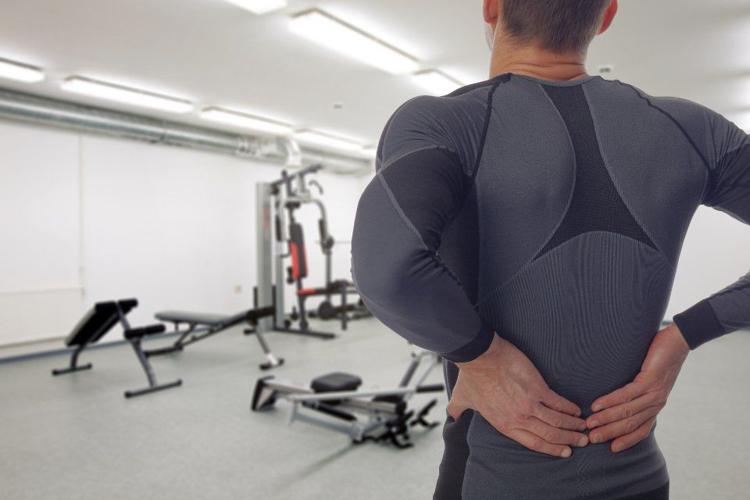 PARIS — French prosecutors have opened an investigation into Apple over revelations it secretly slowed down older versions of its handsets.

The Paris prosecutor's office said Tuesday a probe was opened last week over alleged "deception and planned obsolescence" of some Apple products. It is led by the French body in charge of fraud control, which is part of the finance ministry.

It follows a legal complaint filed in December by a French consumer rights group that aims to stop intentional obsolescence of goods by companies.

In France it is illegal to intentionally shorten the lifespan of a product in order to encourage customers replace it. A 2015 law makes it a crime, with penalties of up to two years in prison and fines of up to 5 percent of the company's annual turnover.

Apple apologized in December for secretly slowing down older iPhones, a move it said was necessary to avoid unexpected shutdowns related to battery fatigue.

The company said on its website "we have never — and would never — do anything to intentionally shorten the life of any Apple product, or degrade the user experience to drive customer upgrades."

Lawsuits against the company have been filed in the U.S. and Israel.

The French consumer rights group, called HOP, filed a lawsuit on Dec. 27. It claims Apple slowed down older smartphones in order to make clients buy the new iPhone 8, which was launched on the market around the same time, according to HOP's written statement.