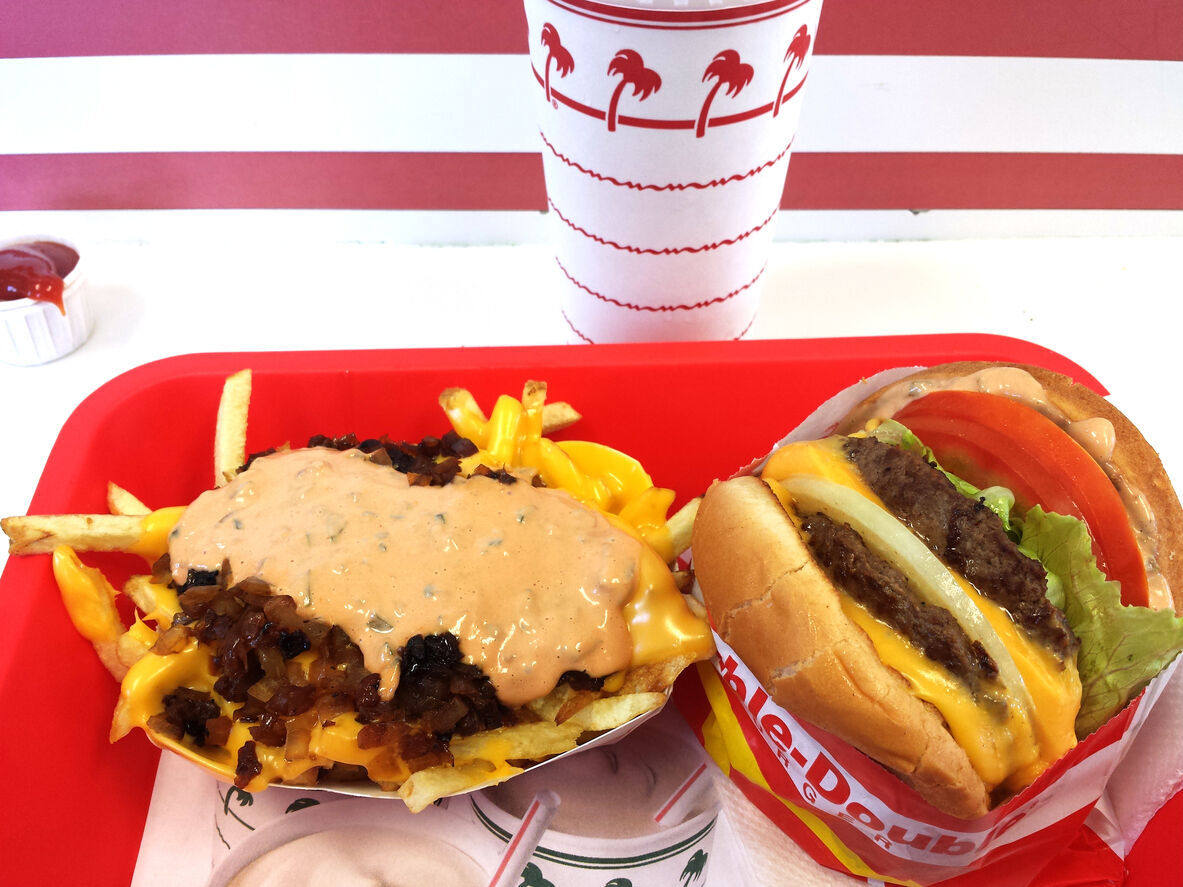 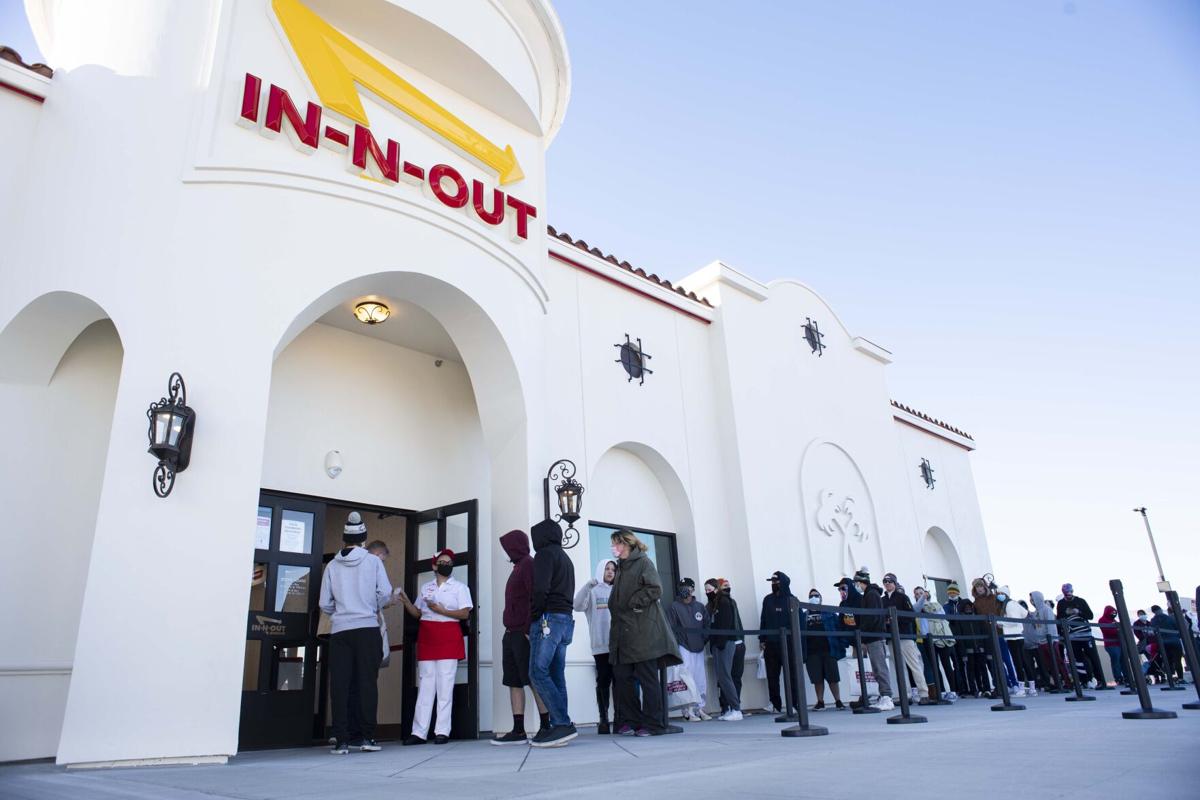 The restaurant with the cult following for its double-doubles, animal-style fries and secret menu launched in Colorado in November with openings in Aurora and Colorado Springs. A third location opened in Lone Tree in February.

The Lakewood Police Department announced instructions for those planning to attend the restaurant’s grand opening.

Lakewood, here are your *drive through* instructions: Go W 1st Ave to Teller St. Then drive south to W Alameda, turn right & get in the queue line. Follow the signs, the cones, the flagging staff & your favorite police department. S Vance St is for hospital/bank/Walgreens/V.I. pic.twitter.com/zNJmY2efUG

Police said to access the drive-thru, customers need to take West First Avenue to Teller Street, go south on Teller, then turn right on West Alameda Avenue to get in the queue.

There will be signage, cones, flaggers and police to direct drivers to the right direction.

For those who want to eat at the restaurant, traffic will be routed from South Wadsworth Boulevard to West Bayaud Avenue, where they will follow flaggers and signs.

Lakewood, here is your In-N-Out info for the upcoming Grand Opening: Dine-In traffic is S Wadsworth to W Bayaud to the driveway, where you will follow the queue to the In-N-Out parking lot. If the lot is full, we will continue to route customers around to the drive-thru line. pic.twitter.com/5tHijuXs3D

Parking will also be available at the Belmar parking garage, police said.

In-N-Out is planning to open at least five other restaurants along the Front Range:

Opening dates for those restaurants have not been announced.

Popeyes Louisiana Kitchen could be the next familiar chicken chain to expand in the Pikes Peak region.