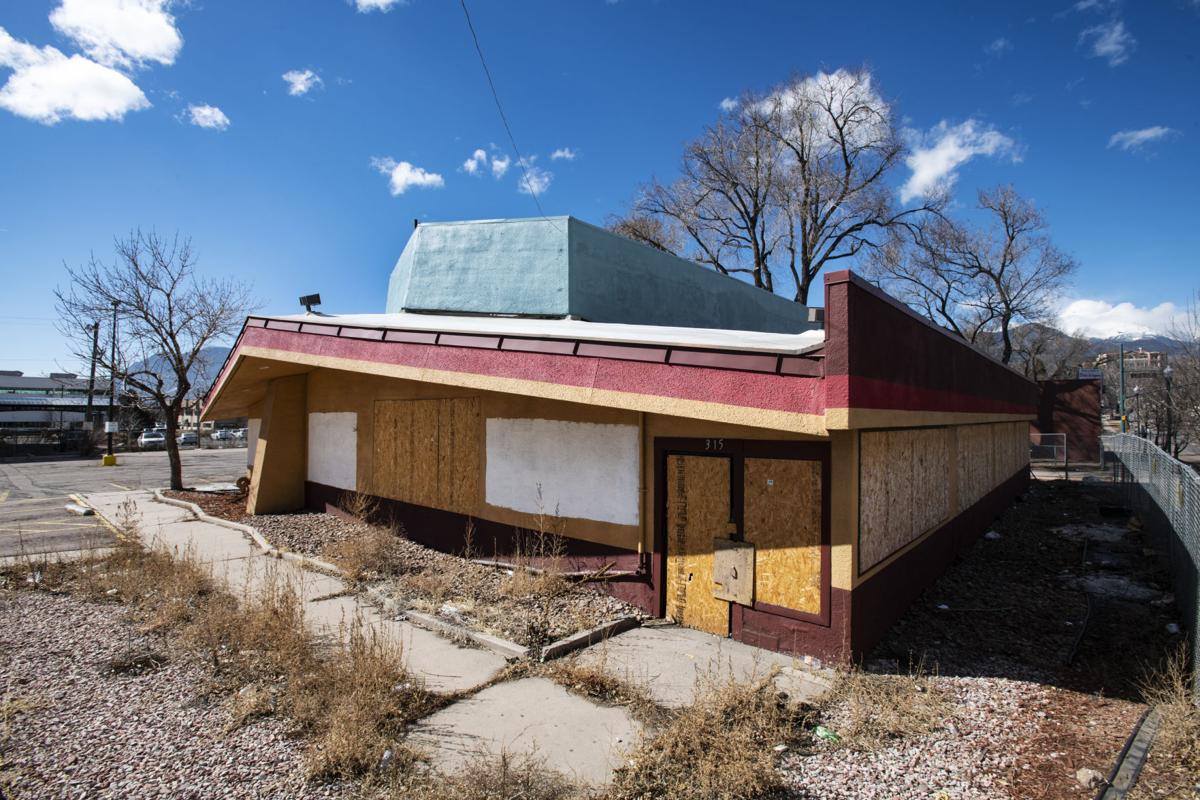 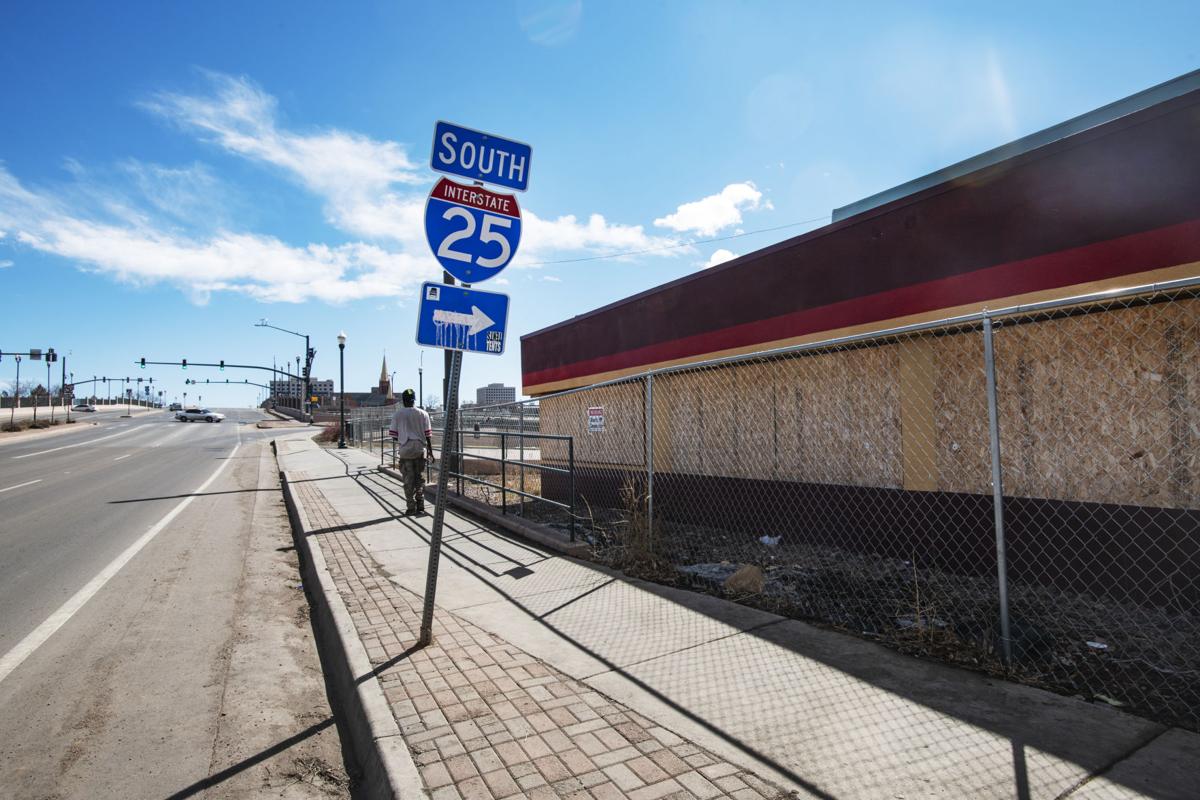 After two years of sitting empty, a Florida restaurateur plans to turn the former Denny’s restaurant at 315 W. Bijou St. into a seafood eatery called the ClawFish.

After two years of sitting empty, a Florida restaurateur plans to turn the former Denny’s restaurant at 315 W. Bijou St. into a seafood eatery called the ClawFish.

No, this isn’t a fish story.

A Florida restaurateur who operates three seafood restaurants in the Sunshine State is moving to landlocked and mountain-centric Colorado Springs, where he’ll launch a similar seafood concept that he hopes to expand nationwide.

Nick Moon, who runs the trio of Melbourne Seafood Station restaurants along the Atlantic Coast in central Florida, is partnering with three local business people on ClawFish, a fast-casual seafood restaurant with a focus on lobster, crab and shrimp.

The group is targeting a summer opening in a remodeled former Denny’s restaurant at 315 W. Bijou St., near Interstate 25 on the west edge of downtown.

Colorado Springs will serve as headquarters for the ClawFish concept, Moon said.

He and his wife, Naomi, co-founder and managing partner in the Melbourne Seafood Station restaurants, already have been house hunting in preparation for their move.

But why Colorado Springs, of all places, as the epicenter for a seafood restaurant chain?

For one, Naomi has ties to Colorado, Moon said.

She grew up in several cities around the country, moving with her parents who were McDonald’s executives, he said.

The family lived for a time in Parker, south of Denver, which was Naomi’s favorite place, he said.

Another major factor: Moon’s ClawFish partners are based in the Springs, and two — Kashif Shan and Quan Nguyen, executives with Springs-based Folium Biosciences — have invested in his Florida restaurants, he said.

Moon, 40, who has a master’s in business administration from the University of South Florida, worked in finance for about 10 years after college before he joined his father’s wholesale seafood business in 2011. In March 2016, he opened his first Melbourne Seafood Station.

About then, Moon said, Shan was in Florida on business, ate at the restaurant and liked it — ordering upward of $300 worth of food. Shan came back a second time, and he and Moon became friends.

Shan even flew the Moons to Colorado Springs in 2016 to cater a holiday party for Folium, a producer and distributor of hemp-derived products such as CBD oil. Afterward, Shan and Nguyen invested in Melbourne Seafood Station, which expanded to a second location in May 2018. A third is to open later this month, Moon said.

Shan introduced Moon to Perry Sanders Jr., the Colorado Springs attorney and real estate investor whose holdings include the Antlers and Mining Exchange hotels and The Famous steakhouse, all downtown.

Sanders liked the ClawFish idea and became a partner in the project, Moon said. Sanders has purchased the former Clarion and Quality Suites hotels across the street from the future restaurant and plans to turn them into a 75- to 100-unit condominium complex.

ClawFish will offer high-quality seafood at reasonable prices in a relaxed atmosphere, similar to Melbourne Seafood Station, Moon said. Some of the restaurant’s seafood will be flown in, while other items will be shipped.

“We source high-quality, wild-caught seafood from all over the world, as my family has done for years,” he said. “We focus on shellfish, like crab ... Maine Lobster, Florida/Argentina shrimp, Maine scallops and Louisiana crawfish.”

The Springs’ location will serve as a test for the concept, but Moon said he’s targeting locations around the country. He said he and Naomi will continue to own and operate the Melbourne Seafood Stations in Florida.

The former Denny’s building has great visibility and access and will be easy to remodel to accommodate ClawFish, Moon said. It will have seating for about 150 people, he said, and he hopes to add a deck for rooftop seating. His Melbourne Seafood stations seat 50 to 60.

Like other fast-casual restaurants, ClawFish customers will order food at a counter and take it to their table when it’s ready, Moon said. The restaurant will employ 40 to 50 full- and part-time people, he said.

Colorado Springs isn’t known as a seafood hub, but ClawFish will have its share of competition. In addition to national chains such as Joe’s Crab Shack, Red Lobster and Captain D’s, local seafood favorites include the downtown Bonny & Read Fresh Steak and Seafood, the English Dockside Seafood-Grill on the West Side and Momma Pearl’s Cajun Kitchen & Seafood Co. in northwest Colorado Springs.

Even as Sears and other retailers close, Colorado Springs malls say they're not going anywhere

It’s another sign of the crumbling fortunes of brick-and-mortar retailers.