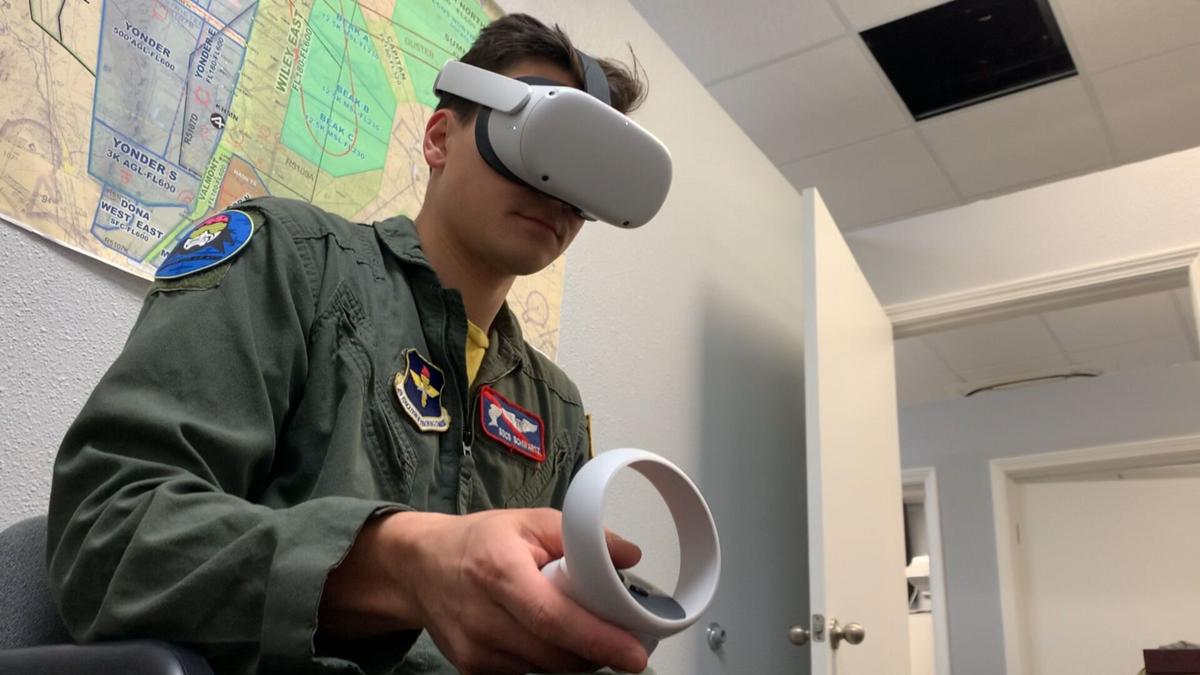 An Air Force captain uses Moth+Flame virtual reality equipment in a demonstration earlier this year for future use in pilot training. 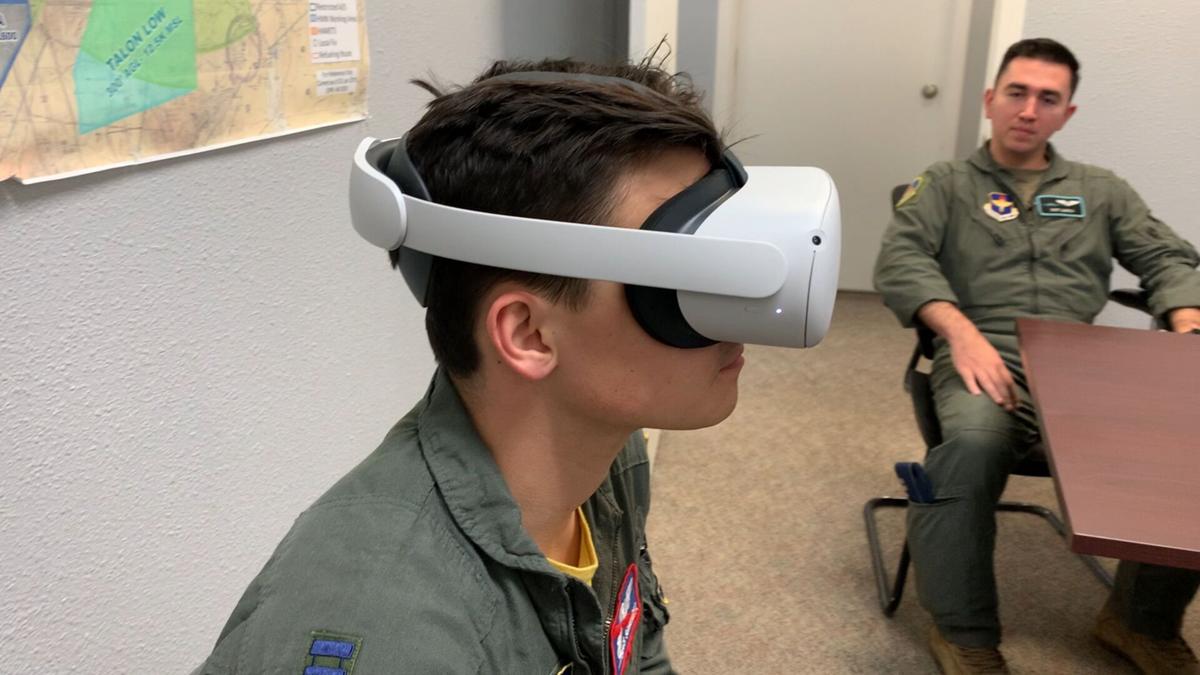 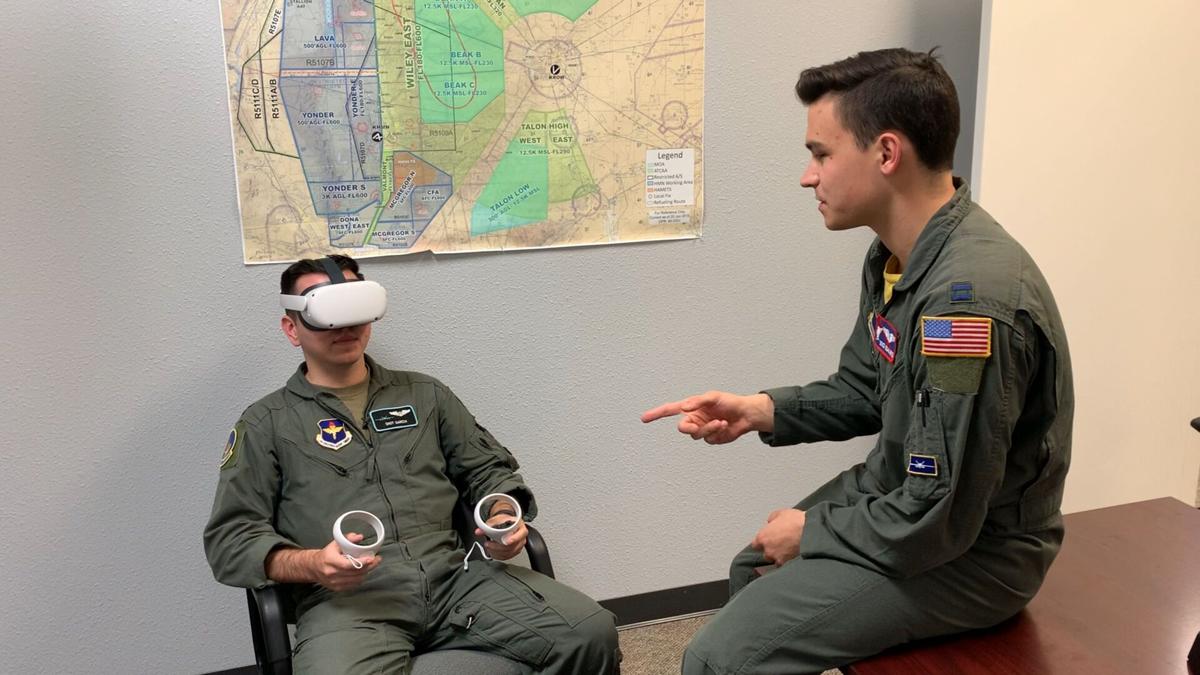 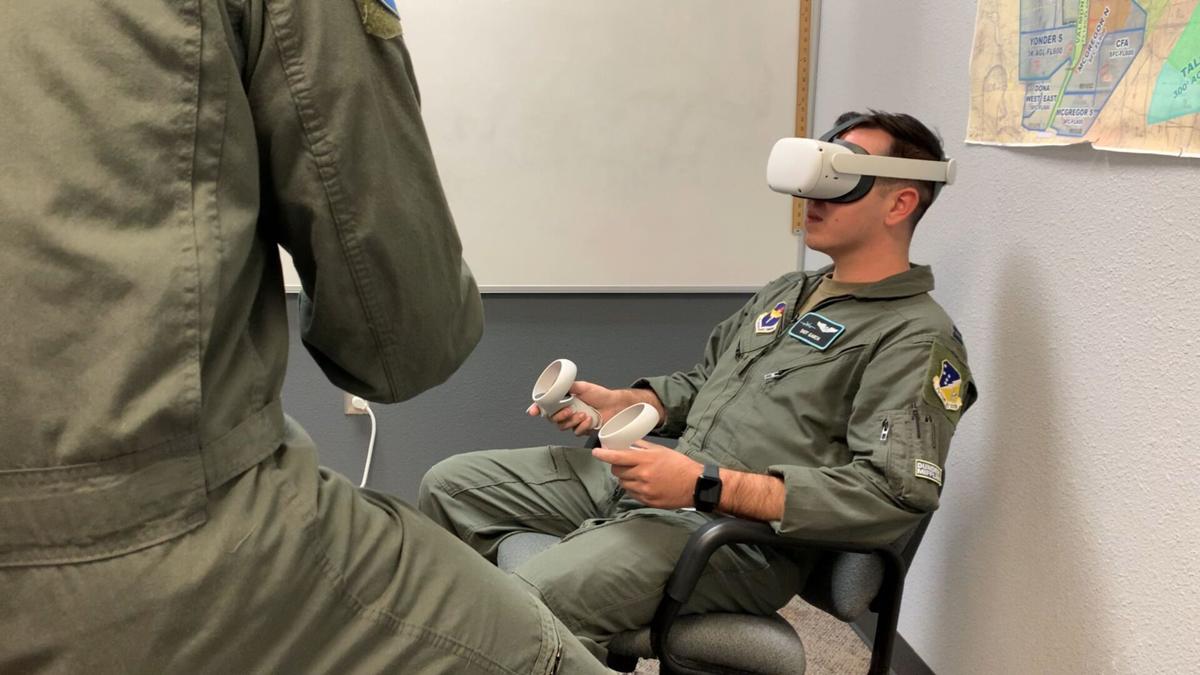 An Air Force captain uses Moth+Flame virtual reality equipment in a demonstration earlier this year for future use in pilot training.

Moth+Flame, a company founded by a Colorado Springs native and includes several key local employees, is developing virtual reality technology to speed up and reduce the cost of Air Force pilot training.

The company has been awarded $4 million from AFVentures and the Secretary of Defense's Rapid Reaction Technology Office to accelerate development of its its virtual training platform called Ready VR. The awards follow a series of smaller grants Moth+Flame has won since late 2019 to adapt technology the company developed in 2015 for use in the entertainment industry that was later adapted for corporate and government training.

Kevin Cornish, who grew up in Colorado Springs, is founder and CEO of Moth+Flame and five of the company's 24 employees live in either Colorado Springs or Denver, including Bryce Luken, chief operating officer; Megan Cornish, vice president of government and industry affairs who also is the sister of Kevin Cornish, and several contracting specialists. The company has no offices and all employees work remotely.

Moth+Flame connected with AFVentures, the commercial investment arm of the Air Force and its parent organization, AFWerx, at the South by Southwest technology and music festival in Austin two years ago, Kevin Cornish said. The meeting eventually led to a small Air Force grant to develop and use virtual reality to supplement pilot training in difficult-to-book flight simulators.

"The Air Force didn't initially use our product, but they later started looking for commercial (virtual reality) solutions and this latest award stemmed from that search," Kevin Cornish said. "This has the potential to speed up pilot training by making the training available anytime, anywhere. This means that simulation training can happen when a pilot is on deployment and not at a base with a simulator and even in a dorm room, so a pilot can get extra practice the night before a simulator session."

The Air Force Warner Robins Air Logistics Complex has found virtual reality training technology allows the service to recreate any environment and reduce the cost of maintaining key aircraft for training. The Air Force also is using the company's virtual reality technology for a suicide prevention program at Travis and Scott Air Force bases in California and Illinois, respectively.

Colorado teens learn to fly at The Air Force Academy

With layoffs down and spending up, US rebound gains momentum