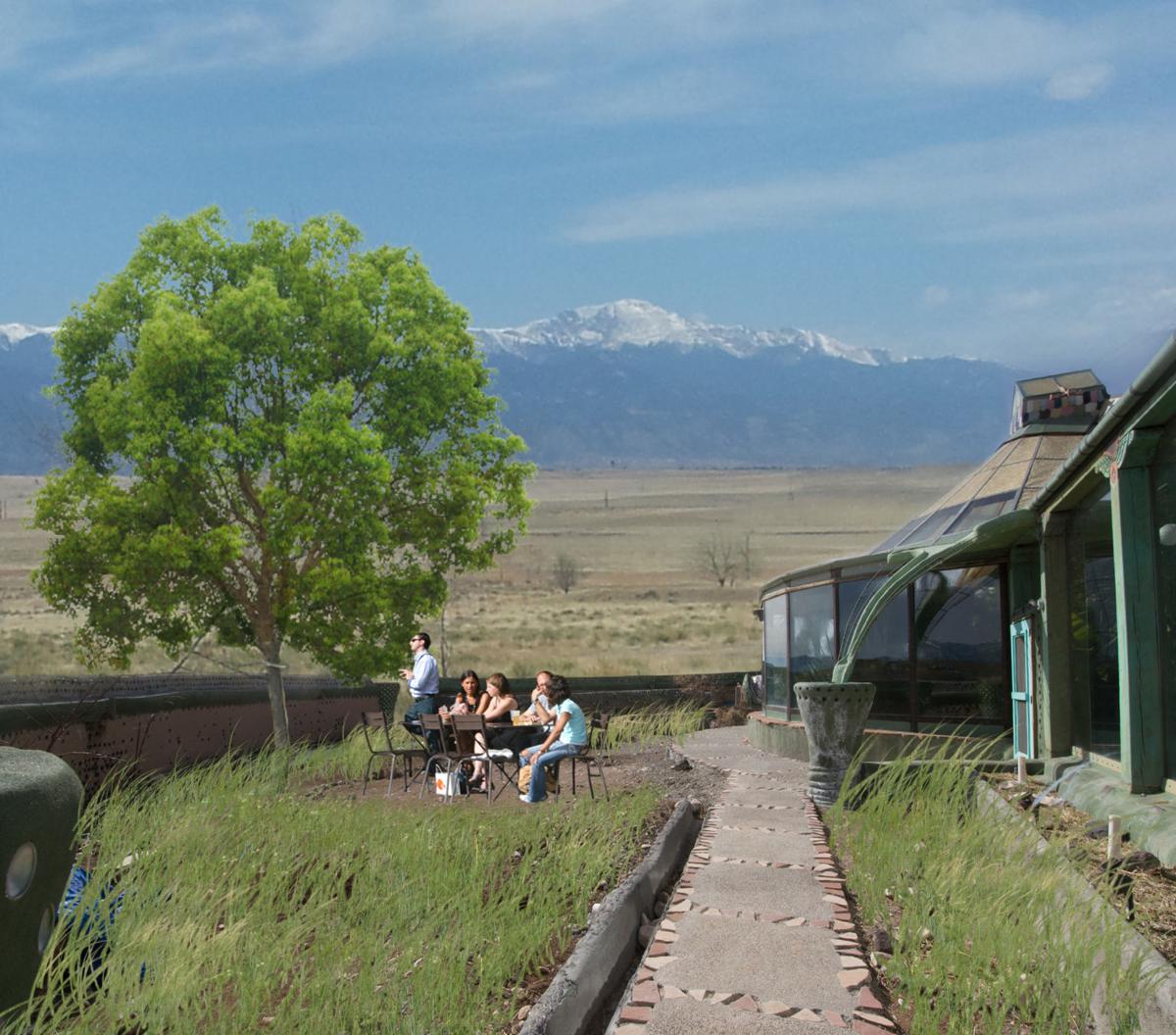 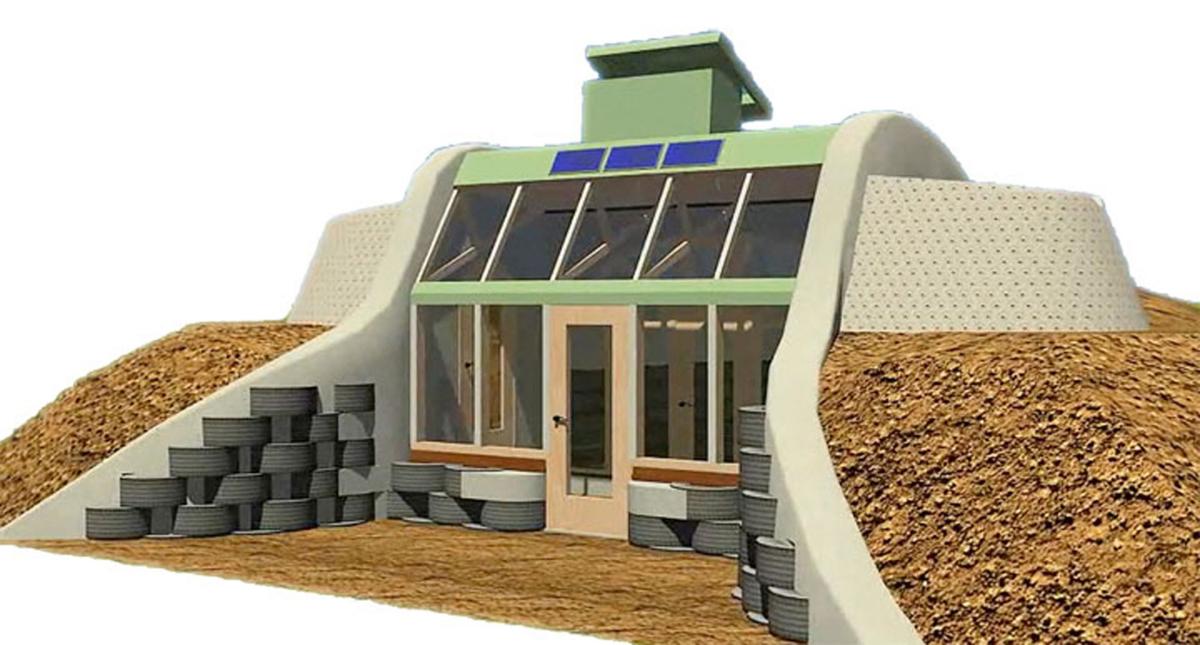 Earthships aren't designed to take families out of this world to explore other galaxies. But they are taking off on this planet and will soon land in Colorado Springs.

The Colorado Solar Village is seeking the greenest of the green to form a community of some of the most sustainable homes in existence, Earthships included. The goal, according to developer Dave Hatch, is for the roughly 65-home community to be fully self-reliant for energy.

Hatch is so sold on the idea, he's offering a free electric car to the first eight buyers to commit.

"Our goal, really, is to bring sustainable housing to everyone in an affordable way," Hatch said recently.

For now, the 400-acre village is an empty plot of land on France- ville Coal Mine Road, east of Colorado Springs, but Hatch said he hopes construction will begin in spring. No one has closed on any property yet, but Hatch is confident the idea will catch on.

"I am sure there are 65 people in this county who think this is a pretty neat thing," he said. "I'm sure of it."

Hatch said lots are ready for construction, and he plans to put up at least one model home in the spring.

He expects interest will pick up quickly from there.

The project was originally planned as an Earthship-exclusive community, similar to the Earthship village in Taos, N.M., which boasts self-reliant homes partially made with recycled materials such as brightly colored glass bottles that play artistic and structural roles.

But Hatch broadened the types of homes that will be available, an attempt to appeal to more people. So in addition to Earthships, the solar village will include GEOS-designed homes - more conventional-looking but equally solar-reliant - straw-bale and cob design adobe and stucco homes, and other green creations.

There will be another big difference between the Taos community and the one near Colorado Springs. In Taos, Earthships produce their own electricity and harvest rainwater that's cleaned and recycled for conventional water use, watering indoor and outdoor plants, and flushing toilets.

El Paso County has strict regulations on harvesting rainwater, however, so prospective villagers shouldn't expect to be self-reliant for H2O.

But as long as water conservation is a prime focus of the development, it will be an asset to the area, said Steve Saint, sustainability coordinator for the Green Cities Coalition.

"Most of the folks in the Green Cities Coalition feel like we really need to address water and food and have a huge effort to shift our dependence on water and food from the outside area to the area itself," he said.

Since the development is small compared with the total number of homes in El Paso County, the overall impact on energy use will be small, said Kevin Gilford, assistant sustainability director at the University of Colorado at Colorado Springs. But the village can still serve as an example for greener living.

"The greater impact will be longer term, and that will be that people will realize that there's another way to build homes," he said.

Residents of the new village will have to pay a fee for a homeowners association, but Hatch said he is not yet sure what that fee will be.

Roads in the village won't be paved, and if residents so demand, there could be community gardens and greenhouses, free range chicken and beekeeping facilities, a community barn, an electric car-sharing program and a community house where people can make meals together or hold classes.

That could be key to making it a truly sustainable community, Saint said.

"There needs to be a cultural design as well, so you get not only an eco-village with self-reliant structure, but you also get people who want to build a community together (of people) who want to trade, have potlucks, build chicken coops," Saint said. "Cultural design would be really important because if it's just a real estate deal and people are just buying in and selling when the market's better, that's not going to work."

Hatch, who lives in Boulder, said he plans to move to the village once his daughter graduates from high school. He hopes the community will have an educational environment instead of being just another development. He doubts he'd be quite so enthused if he were putting up McMansions, he said.

"Yeah, I'm a businessman," Hatch said. "But I really get excited about the educational aspect of it."