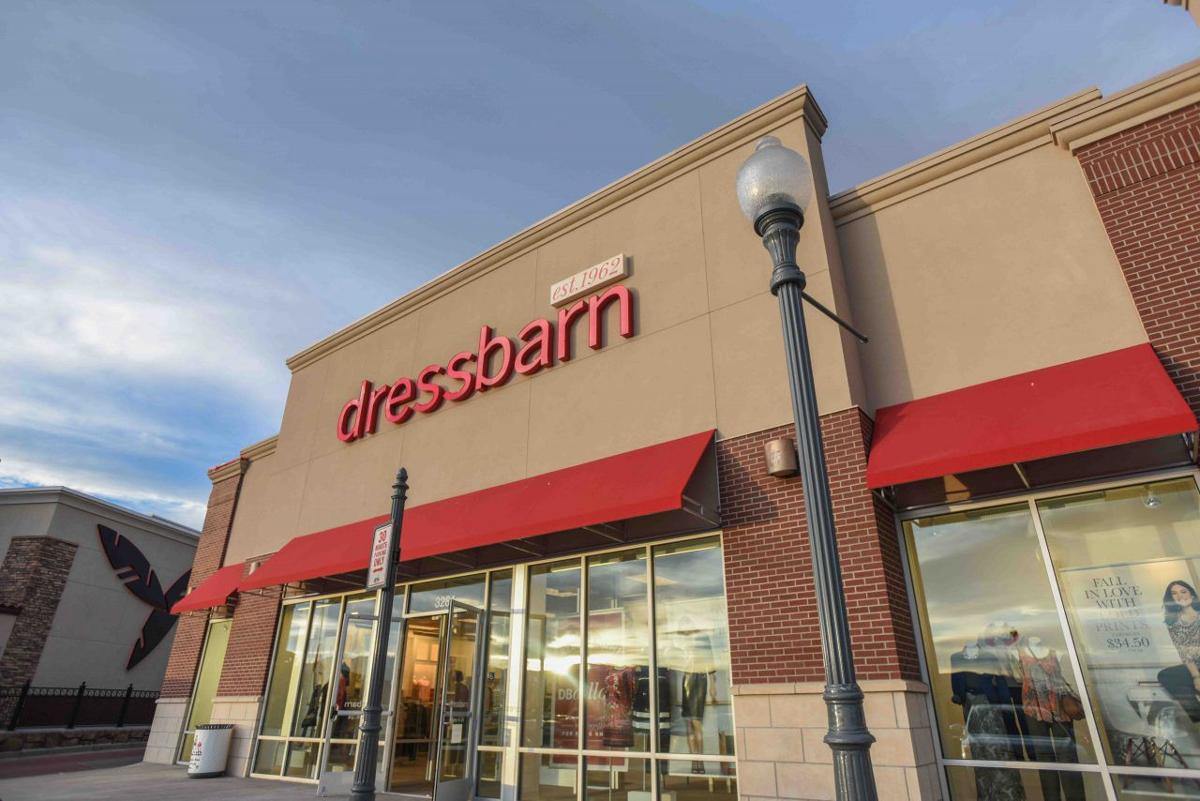 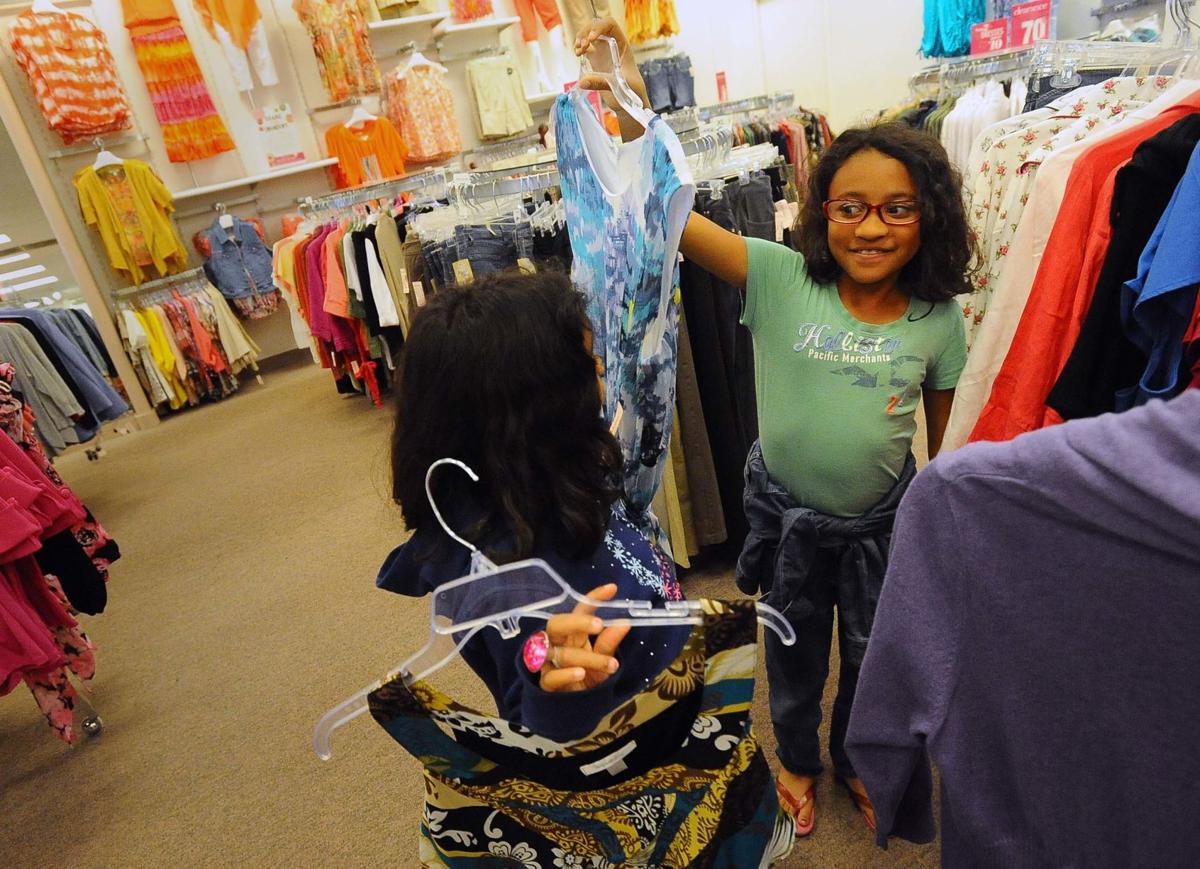 Valerie, 7, left, and Valencia, 9, look at dresses while shopping for their mother with Valerie's big sister, Danielle Summerville at the dressbarn at the Woodmen Commons Shopping Center in this Gazette file photo.

Valerie, 7, left, and Valencia, 9, look at dresses while shopping for their mother with Valerie's big sister, Danielle Summerville at the dressbarn at the Woodmen Commons Shopping Center in this Gazette file photo.

Ascena Retail Group Inc. plans to wind down its Dressbarn retail operations, resulting in the closure of about 650 stores, the company said Monday.

There are two Dressbarn stores in Colorado Springs. One is at 1770 Woodmen Road and the other in in the First & Main Town Center just off of North Powers Boulevard.

The closure of Dressbarn caps a yearslong retreat for the brand, which only a few years ago accounted for more than $1 billion in sales. Dressbarn parent Ascena also owns women's apparel brands Ann Taylor and Loft, among others.

Dressbarn has hired A&G Realty Partners, a real-estate advisory firm that has worked with hundreds of retailers on restructuring leases and shrinking store fleets including Toys "R" Us.

Company officials sought to assure customers that -- at least for now -- stores would remain open as usual, and customers can continue to shop on the Dressbarn.com website and use the Dressbarn credit card.

There are no changes to the company's return, refund, or gift-card policies or loyalty-rewards programs, the company said in a note to customers.

"This decision was difficult, but necessary," Ascena finance chief Steven Taylor said in a statement. Dressbarn has about 6,800 employees.

Last year, Ascena brought in new leadership to try to revamp the Dressbarn brand. And while company officials had said the brand had stabilized, Mr. Taylor said Monday that it continued to operate short of "an acceptable level of profitability in today's retail environment."

In its most recent fiscal year, sales for Ascena's value fashion division, which included Dressbarn and Maurices, fell nearly 7% to $1.82 billion. Comparable sales at stores open for at least a year and online sales for Dressbarn fell 10% in the year ended Aug. 4. The company closed a sale of the Maurices brand to private-equity firm OpCapita this month.

When the first Dressbarn store opened in Stamford, Conn., in 1962, "it broke all the rules of retail," according to a corporate history on the company's website. The store survived despite having a lack of convenient parking, few dressing rooms and a stairwell that customers had to climb to access the store, the company said.

At the head of the company was Roslyn Jaffe, whose vision of a one-stop-shop where working women could buy designer clothing at a discount shaped Ascena's ethos of selling clothing to "real" women.

Ms. Jaffe's son, David, retired this month as CEO and board chairman though he remains a director and is a senior adviser to Chief Executive Gary Muto through June 28.

Josh Beckerman contributed to this article.