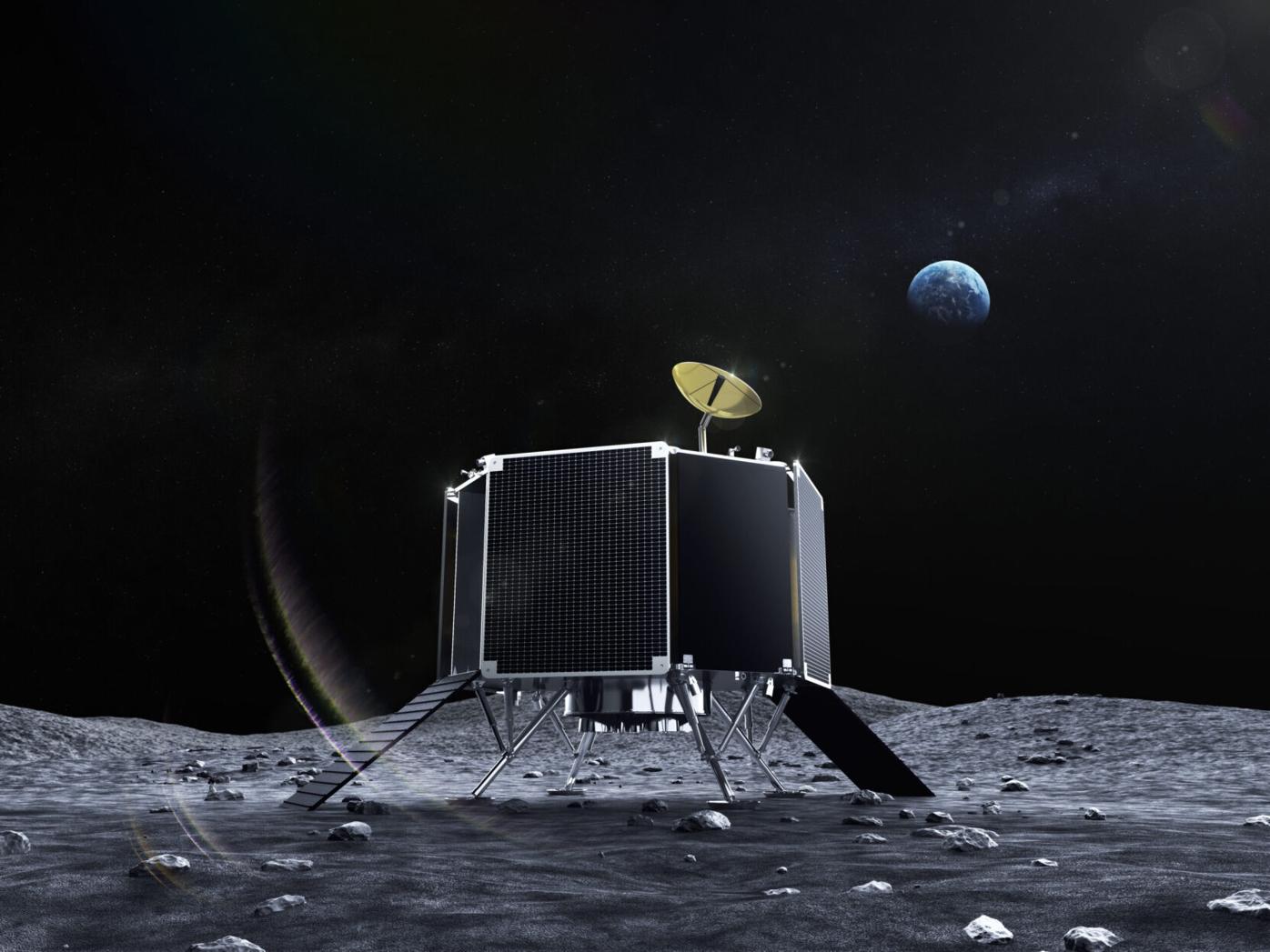 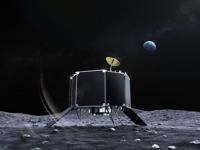 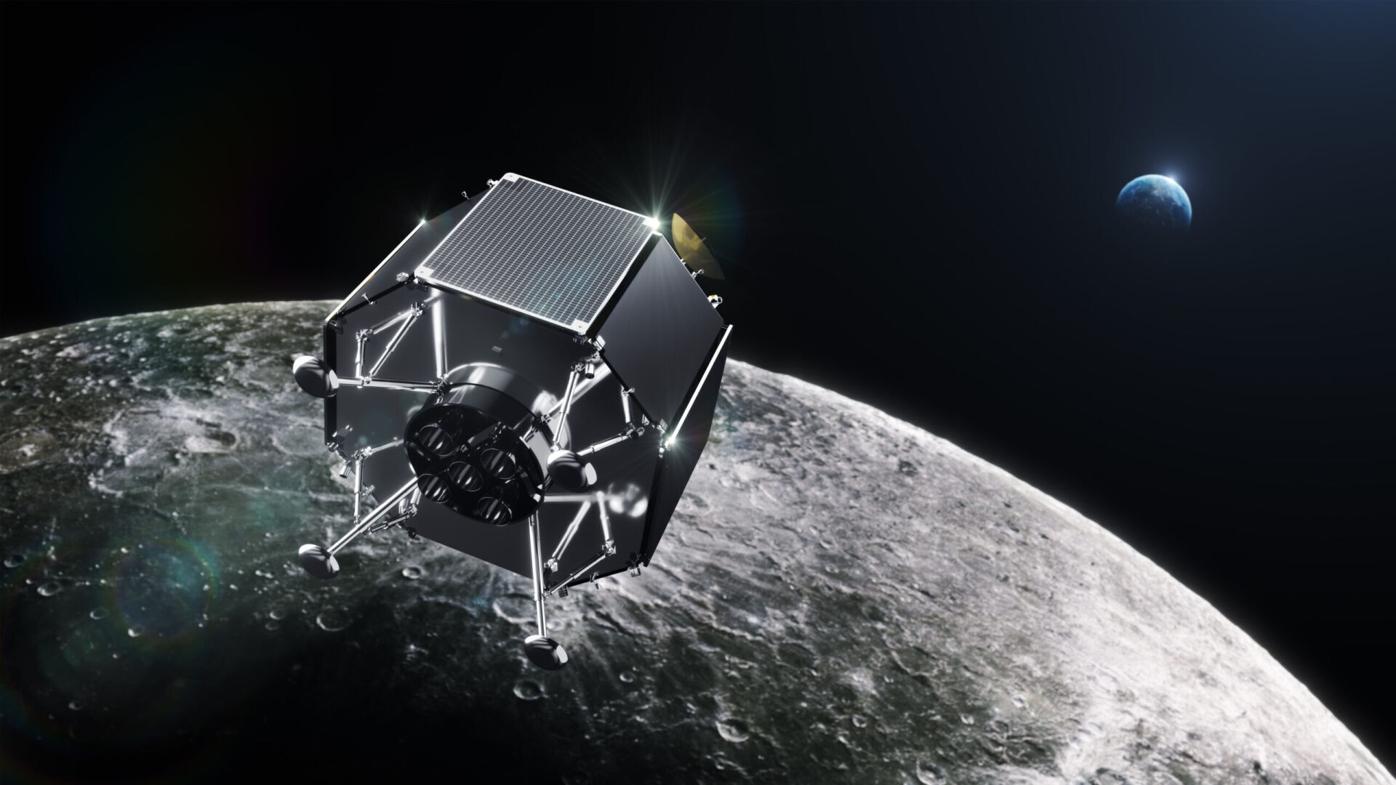 Rendering of Denver-based ispace USA’s lunar lander in orbit around the moon.

Rendering of Denver-based ispace USA’s lunar lander in orbit around the moon.

Denver-based ispace USA, a subsidiary of ispace Inc., designed the company’s “Series 2” lunar lander to carry bigger payloads, have the ability to land or orbit the moon, and survive a lunar night, officials say.

At a news conference Monday, the opening day of the 36th Space Symposium in Colorado Springs, CEO Takeshi Hakamada said: “I’m excited at the progress we have made and today’s announcement is ispace’s next generation.”

The 10-year-old company started its U.S. division six years ago, he said, and the momentum for space exploration has reached new heights, including for “a sustainable human presence in space and a strong lunar economy.”

“Our aim for the Series 2 lander is to service NASA’s Commercial Lunar Payload Services program, as well as the broader Artemis program to land humans on the moon for the first time since Apollo,” said Kyle Acierno, CEO of ispace USA.

ArianeGroup in Germany hired ispace for its first mission, using the Series 1 lander, which is scheduled for launch on a SpaceX Falcon 9 in January. That mission includes one for NASA to collect regolith (space dirt).

U.S. Lander Program Director Kursten O’neill said the Series 2 lander was designed with improved power and thermal capabilities and the ability to “deploy a rover that would fit in your hand, or ones the size of cars.”

“In order for humans to live on the moon, they’re going to need to survive lunar nights with the capability we’re going to demonstrate in the next couple of years,” O’Neill said.

“Now landers can only survive one lunar day. But with new power capabilities, this lander is going to get to another day. … Ours will be 12 to 13 days and survive lunar nights. ... That’s a lot more data that can be processed to learn about the lunar surface.”

Ispace also has a location in Luxembourg and raised funding totaling more than $195 million to develop the “high-frequency, low-cost delivery service to the moon,” according to the company.

“Over the last seven years, there’s been no shortage of ideas,” said Acierno, adding, “there’s a lot of interest on the commercial side.”

The Series 2 will be able to land on the near and far side of the moon, O’Neill said, and will include “hazard avoidance” measures since each lander will be autonomous.

“We’re prepared and excited to execute,” she said.

Space Force has the luxury of picking only top talent as it continues to grow, 20 months after being established.