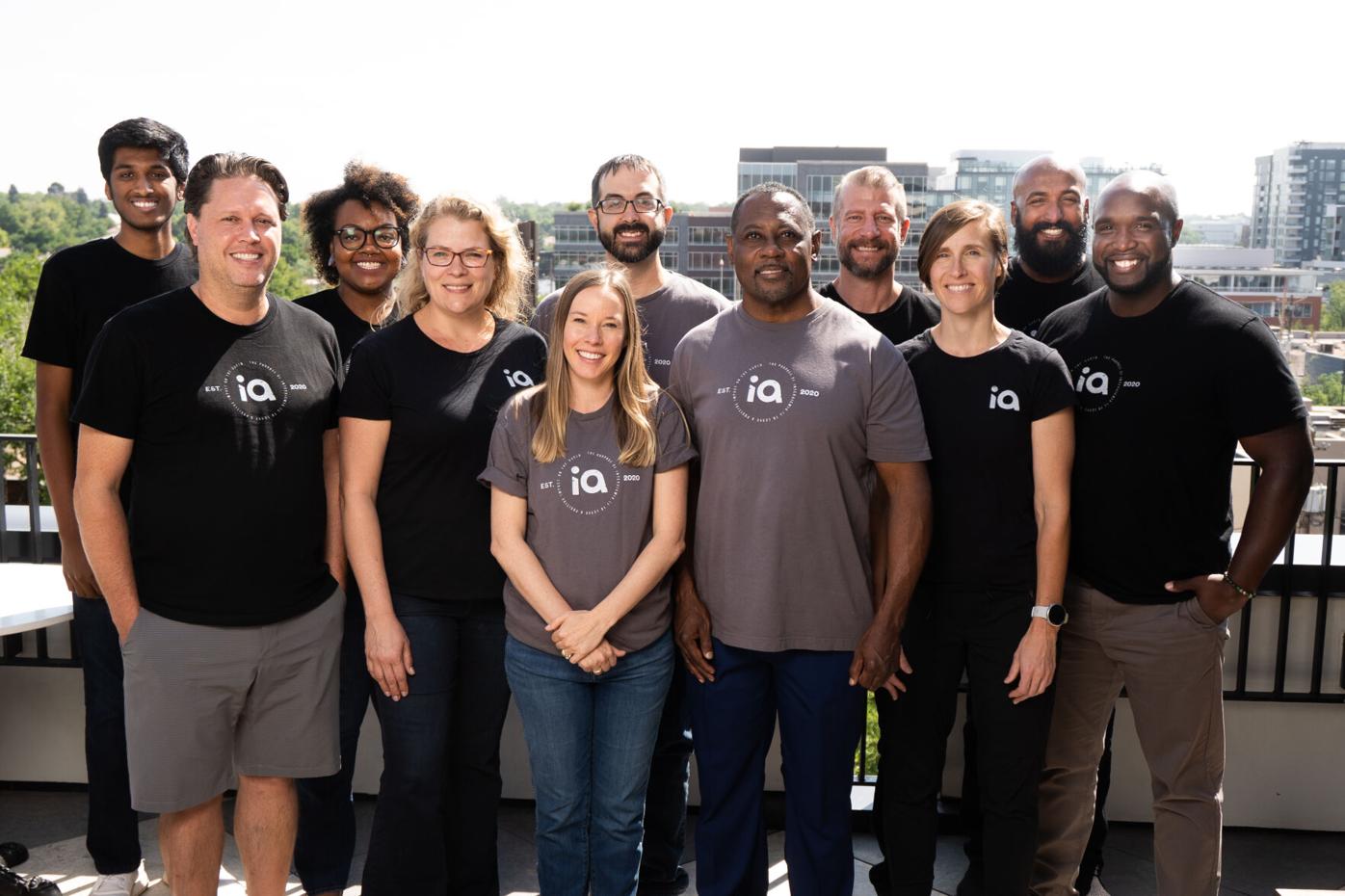 A Colorado Springs venture capital firm has raised $21 million to fund Colorado startups at the earliest stages and get them ready for traditional venture investments.

FirstMile Ventures, headed by local entrepreneur Bill Miller and Denver-based partner Aaron Stachel, raised $14 million from individual and family investors and $7 million from the Colorado Venture Capital Authority. The fund is FirstMile's second after a $6 million fund raised in 2014 that made more than 30 "seed" round investments with about two-thirds of the money going to Colorado startups and a third outside the state.

"We are building a track record with these funds of getting good returns, and that allows us to approach bigger institutional investors, such as pension funds, university endowments and charitable foundations," Miller said. "Our returns are in the top 10% of venture funds that invest in the same types of companies and rounds we do — about six times the initial amount invested."

The new fund has already made a dozen investments of the 30 or so it plans to make in the next several years, including $450,000 in Colorado Springs-based InterviewIA, which helps companies develop questions to ask potential hires in job interviews. FirstMile's funding was part of a $2 million round that also included the Colorado Impact Fund, Rockies Venture Club and Stout Street Capital. The company will use the money to hire engineering staff, continue product development and expand into new markets, InterviewIA CEO Joe Thurman said.

"The IA in our name stands for intelligence augmentation — we use machine learning and other technology to help companies adopt ethical, equitable and effective interview questions," Thurman said. "We bring a more structured framework and scorecards to validate the interview process to make it more effective. This is human resource technology for interview process management."

InterviewIA has focused mostly on the health care, technology and customer experience industries and plans to raise its first venture capital round next year, Thurman said.

"We help companies make high-stakes decisions on how to hire by managing the candidate interview process," Thurman said. "You can hire amazing people when you have the right process to eliminate human error in hiring. We want to bring equity to hiring by taking out the conscious or unconscious bias. How someone is treated in the hiring process is part of the fabric of who the company is."

FirstMile's latest fund comes as startup funding is booming — such funding more than tripled in first half of the year from the same period a year ago to $3.09 billion, according to a report from Pitchbook and the National Venture Capital Association. The first-half total is more than any full year since 2006 and includes a $200 million investment earlier this year in Colorado Springs-based software provider Quantum Metric.

Miller said FirstMile had planned to raise another $6 million fund, but the size of the latest fund grew as the number of Colorado startups has multiplied. The first fund looked at about 1,200 companies during a four- to five-year period before making investments in 30; the second fund has looked at nearly 1,000 companies during the past 14 months to make investments in 12 with the number of investment candidates continuing to expand quickly, he said.

The Colorado Springs fund typically invests $150,000 to $600,000 as one of the first outside backers of startups, just after founders, family members and friends. The so-called "seed" funding is designed to help startups get ready to seek investments from venture capital funds in rounds that start at about $5 million in the initial round and can be as large as $1 billion or more in later funding rounds.

"We needed to raise a bigger fund this time to be a meaningful participant in bigger rounds — seed founds are getting bigger — between $3 million and $5 million. That used to be the size of a Series A (venture capital) round just a few years ago," Stachel said. "It can still be hard to find an investor to lead your earliest round. We're comfortable at that stage, and having a larger fund gives us the capacity to catalyze those rounds."

Miller had previously started a fund called PV Ventures in 2011, raising $3.2 million. Stachel, who had been an executive with Denver mining giant Newmont, joined the fund as a partner two years later and helped to raise FirstMile's initial fund, which invested in startups Altia, Axiello and ConcealFab in Colorado Springs; burstIQ and pax8 in the Denver area; and Hedera Hashgraph in Texas.

The venture capital authority invests only in companies headquartered and with principal business operations in Colorado and they agree to remain in the state for another five years. The authority previously made investments in funds started by Boulder-based High Country Ventures. The authority was started in 2005 by the Colorado legislature with $50 million in tax credits sold to insurance companies.

The partnership with FirstMile "is another example of the state's deep commitment to Colorado's entrepreneurial ecosystem. Not only will the (authority's) capital continue to fund local entrepreneurs and innovators, but we are fortunate to be able to support a local venture fund dedicated to funding seed-stage companies in Colorado," Eric Drummand, the authority's chair, said in a news release.

Venture capital fund to give up on attracting outside investors

FirstMile plans to launch a third fund in two or three years that could top $60 million, large enough to allow investments as part of initial venture capital rounds, Miller said.

A founder of Storage Networks, a pioneer in cloud computing, Miller moved to Colorado Springs and was chairman of both software maker XAware and computer storage manufacturer X-IO Technologies, which later became Axiello. He has invested in and served as a board member for many startups in Colorado Springs and along the Front Range, both as an individual and a partner in PV Ventures and FirstMile.

Colorado Springs startups in the third quarter added to the already record amount of venture capital invested this year in local companies, ac…