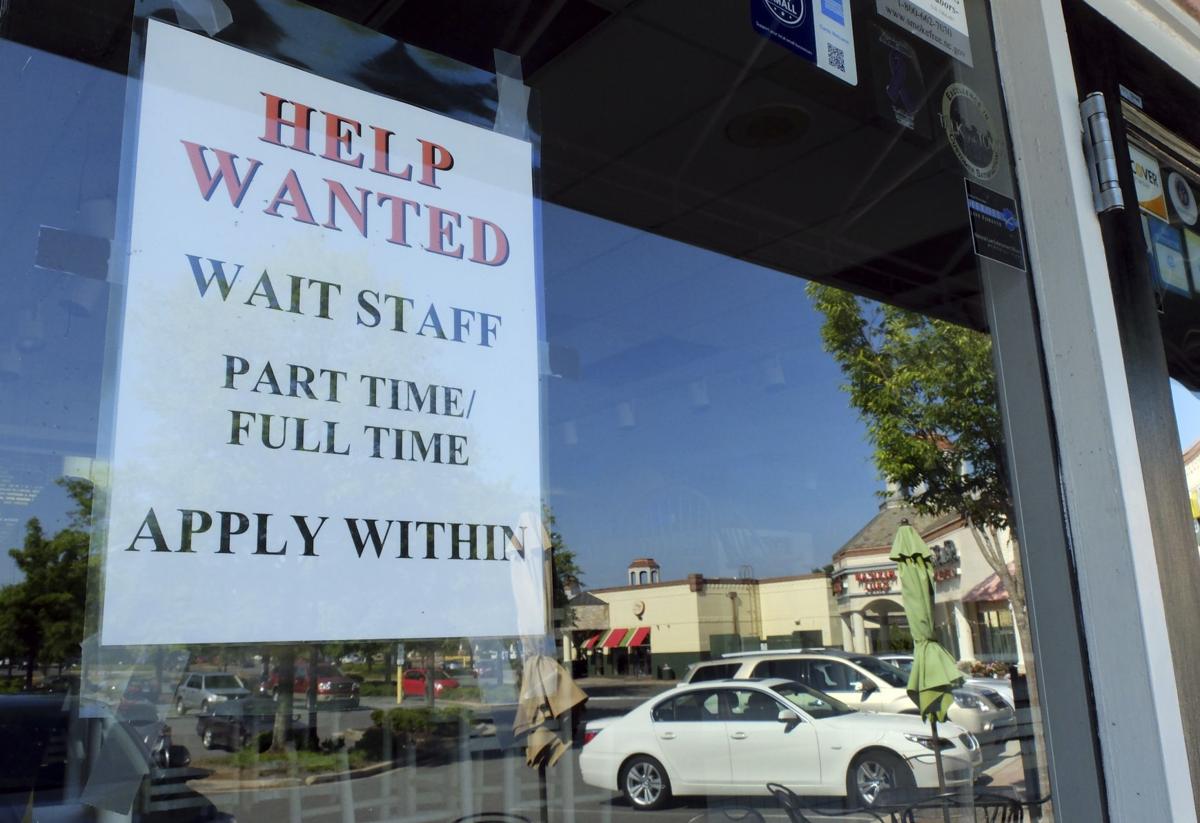 The Colorado Springs-area unemployment rate fell to a two-year low in September, the U.S. Bureau of Labor Statistics reported Wednesday, a strong showing amid signs of an economic slowdown nationwide that led the Fed to cut interest rates.

Unemployment in Colorado Springs has fallen every month this year except January.

Low unemployment has pushed up wages as businesses compete to attract workers — the county’s average weekly wage in the first quarter, the most recent available, rose 5.1% from the first quarter of 2018, the biggest increase in two years with the strongest gains coming in the business and professional services sector.

The local unemployment has steadily dropped this year because employers are adding jobs at nearly twice the rate that workers are entering the job market.

“As long as the local unemployment rate is decreasing, it shows that we still have some steam left in the current expansion cycle,” said Tatiana Bailey, director of the University of Colorado at Colorado Springs Economic Forum.

“The unemployment rate continues to show that the local economy is at least holding steady despite some troubling national and global economic numbers.”

Payroll numbers, which the bureau calculates from a different source from the unemployment rate (a survey of businesses), also shows a thriving Colorado Springs economy with job growth in the past 12 months of 3.4% and accelerating every month this year.

The September job growth rate is the fastest since April 2016.

About half of the nearly 10,000 jobs added since September 2018 were in the health care and business and professional services sectors. But the government, retail and construction sectors also each added at least 1,100 jobs during the same period. The information sector was the only industry to shed jobs, just 100, from a year earlier.

Unemployment declined statewide and in each of Colorado’s seven metropolitan areas in September with the statewide rate falling to 2.7% from 2.8% in August. The September rate was the lowest since July 2017 and just 0.1 percentage points above the low point reached in February-June 2017. Boulder and Fort Collins had the state’s lowest jobless rate in September at 2.3%, while Pueblo’s rate was the highest at 4.1%.