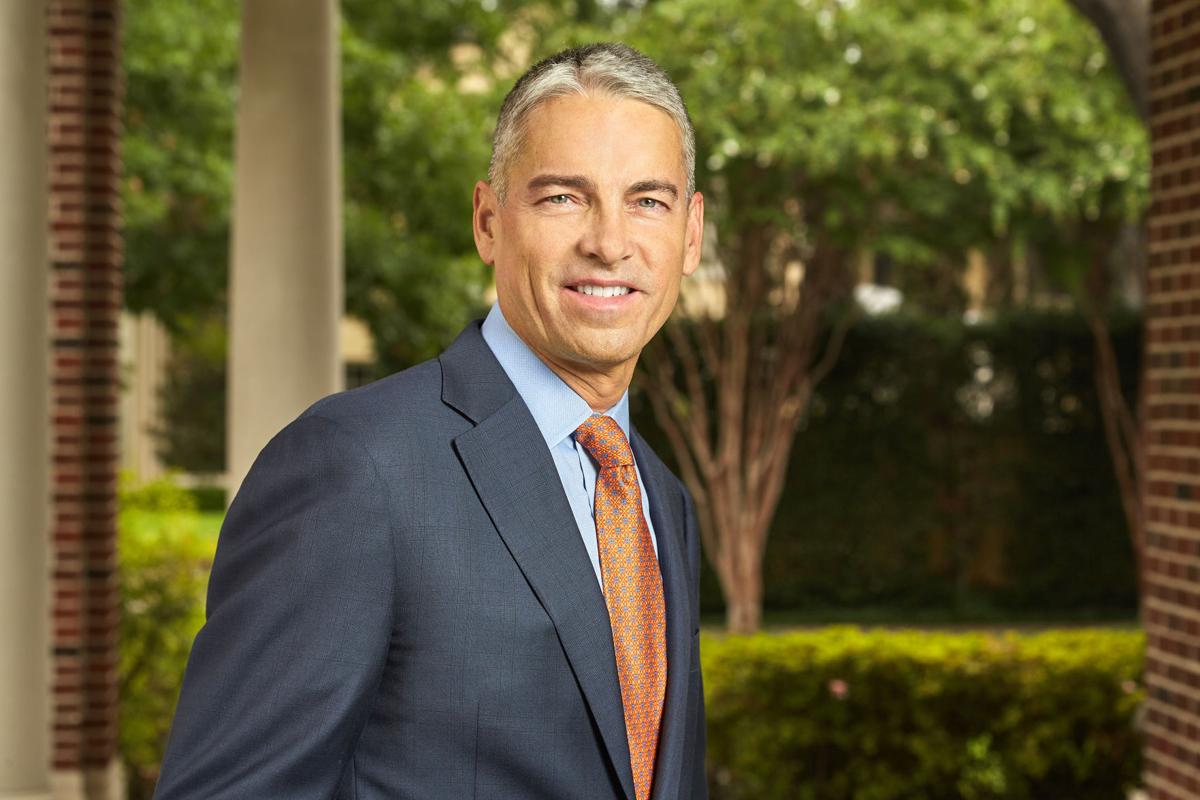 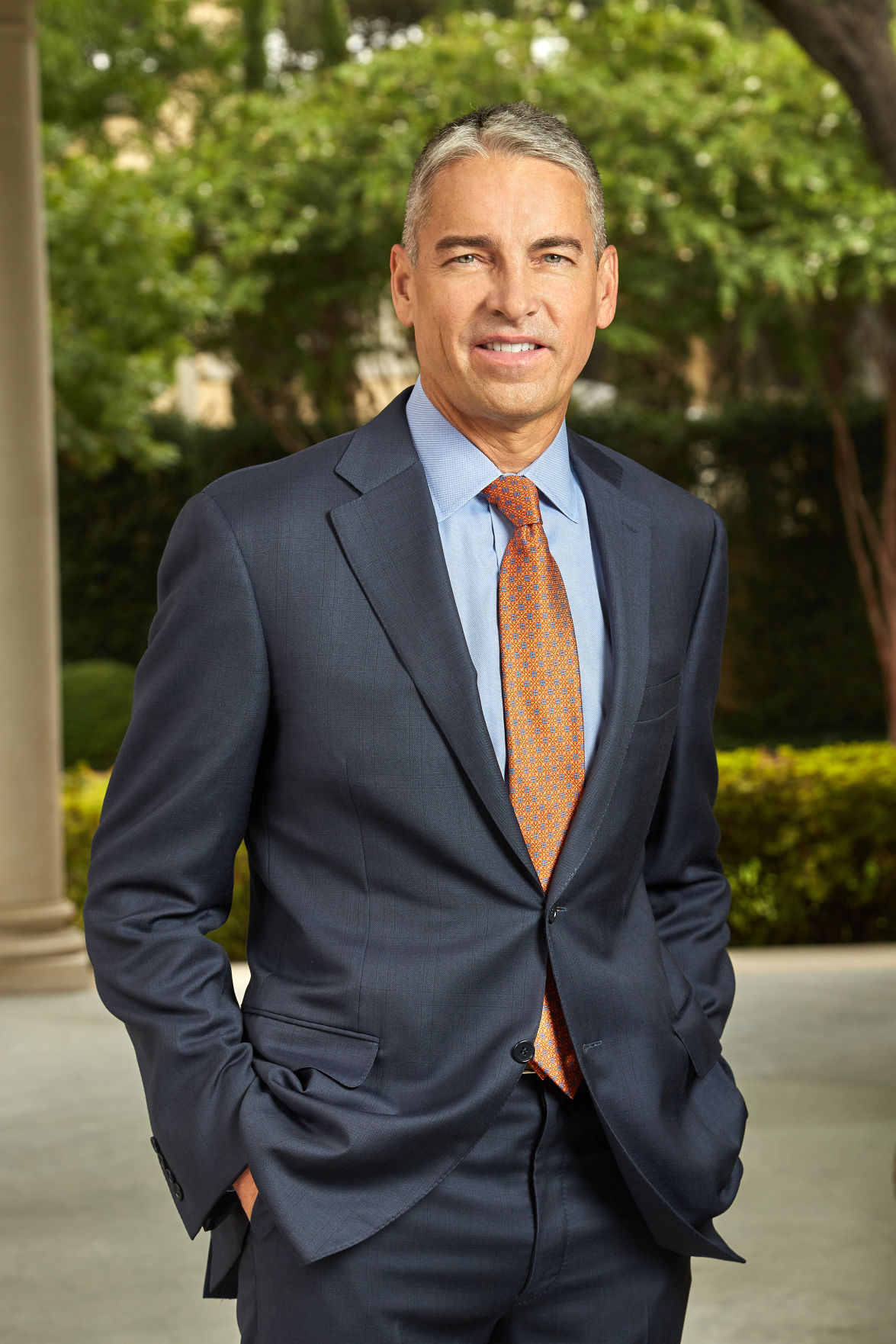 Cherwell Software has named the former CEO of travel technology giant Sabre Corp. as its chief executive to help the Colorado Springs-based company accelerate its growth.

Sam Gilliland, 56, started Wednesday as Cherwell’s top executive, replacing Vance Brown, who returned in March as interim CEO of the company he founded after Craig Harper resigned in January. Brown remains with Cherwell as chairman of the board and this year became permanent CEO of the National Cybersecurity Center, a Colorado Springs-based nonprofit think tank that conducts research and education on cybersecurity issues. He became the center’s interim CEO last August.

“Sam’s unique experience leading a world-class technology organization aligns with our mission to pioneer innovation, provide mission-critical service, and optimize operations for our customers,” Brown said in a news release announcing the hire. “Sam’s wide-ranging functional experience gives him a deep understanding of the real-life challenges and opportunities for organizations managing massive amounts of data and complex systems on a day-to-day basis.”

Gilliland said he initially will commute to the Springs from his Dallas home before “deciding where to settle in Colorado Springs.”

Gilliland stepped down as Sabre’s CEO in 2013 after 10 years and remained on the board into 2014 before resigning. He joined the company in 1988 as a software developer and had been promoted into several senior executive posts, including president and CEO of its Travelocity unit, executive vice president and chief marketing officer of Sabre Holdings, group president of Sabre Airline Solutions and senior vice president and general manager of Sabre Business Travel Solutions, a startup venture within Sabre Holdings. After leaving Sabre, he has been a senior adviser at Austin, Texas-based Dimensional Fund Advisers and an executive partner at Siris Capital Group, a $2.4 billion, New York-based technology-focused private equity fund.

Before joining Sabre, he worked as an electrical engineer for Lockheed Missiles and Space in Austin after receiving a master’s degree in business administration from the University of Texas at Dallas and a bachelor’s degree in electrical engineering from the University of Kansas. He also served on several advisory committees during the Obama administration.

Gilliland said he had “a number of opportunities after leaving Sabre, but this really caught my eye because of Cherwell’s customer-first mentality. The company has great customer focus and values and great products. I believe that this is a company poised for growth. The opportunity in front of us is huge.”

As Cherwell’s CEO, Gilliland said his top goal is to “scale the business and accelerate customer and revenue growth.” He declined to reveal the company’s financial results or his growth targets but said he is “aligned” with the rapid growth goals of the company’s majority owner, private-equity giant KKR that has invested more than $220 million in Cherwell since early 2017.

“In helping teams architect, deliver and manage services experiences that are adaptable, connected, and insightful, Cherwell outpaces other companies in the space and a leader like Sam will only help propel them farther, faster,” said Vini Letteri, a Cherwell director who also is managing director of KKR’s private equity and technology, media and telecommunications industry growth team.

Brown and two partners who were former executives of software developer FrontRange Solutions started Cherwell in 2004 to come up with software that would help keep computers, networks and other information technology equipment running properly. The company has grown to 470 employees, including 205 at its headquarters in the InterQuest business park, and has opened offices in Denver, Seattle, Tampa, Fla., the United Kingdom, Germany and Australia.

The company expanded its product line by acquiring in 2016 Advanced Marketplace, a Tampa, Fla.-based consulting firm with about 20 employees that develops software that added human resource, facilities and security management features to Cherwell’s products. Gilliland said that product line expansion widened Cherwell’s potential market from $5 billion to more than $20 billion. He said the company also is likely to open more overseas offices to handle customer and technical support across the world.