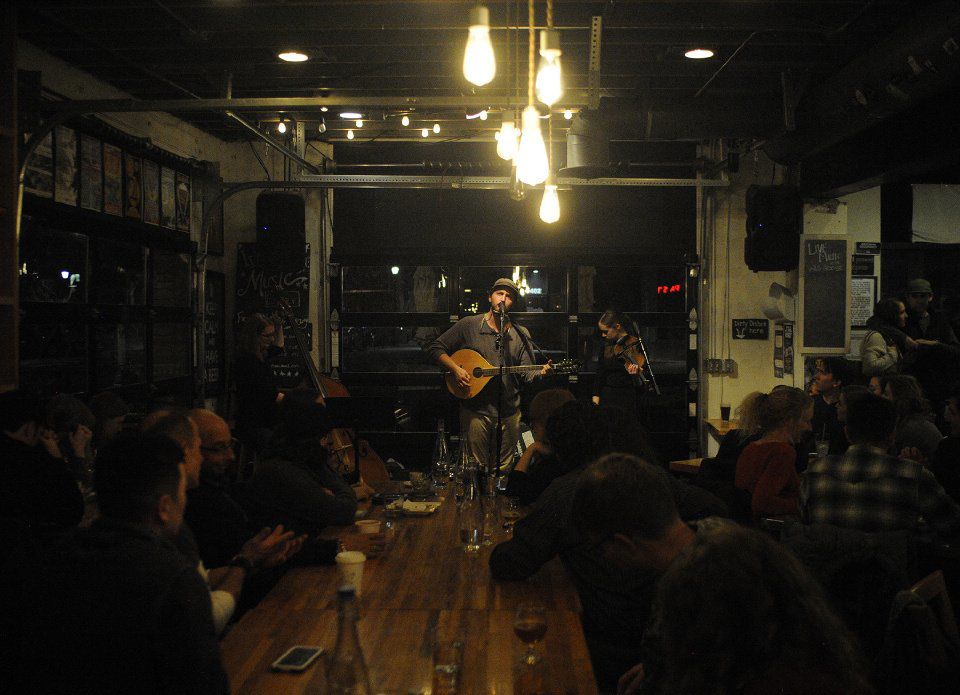 The sun rises over downtown. The Colorado Springs Chamber of Commerce & EDC wants to change how the city is viewed by outsiders. 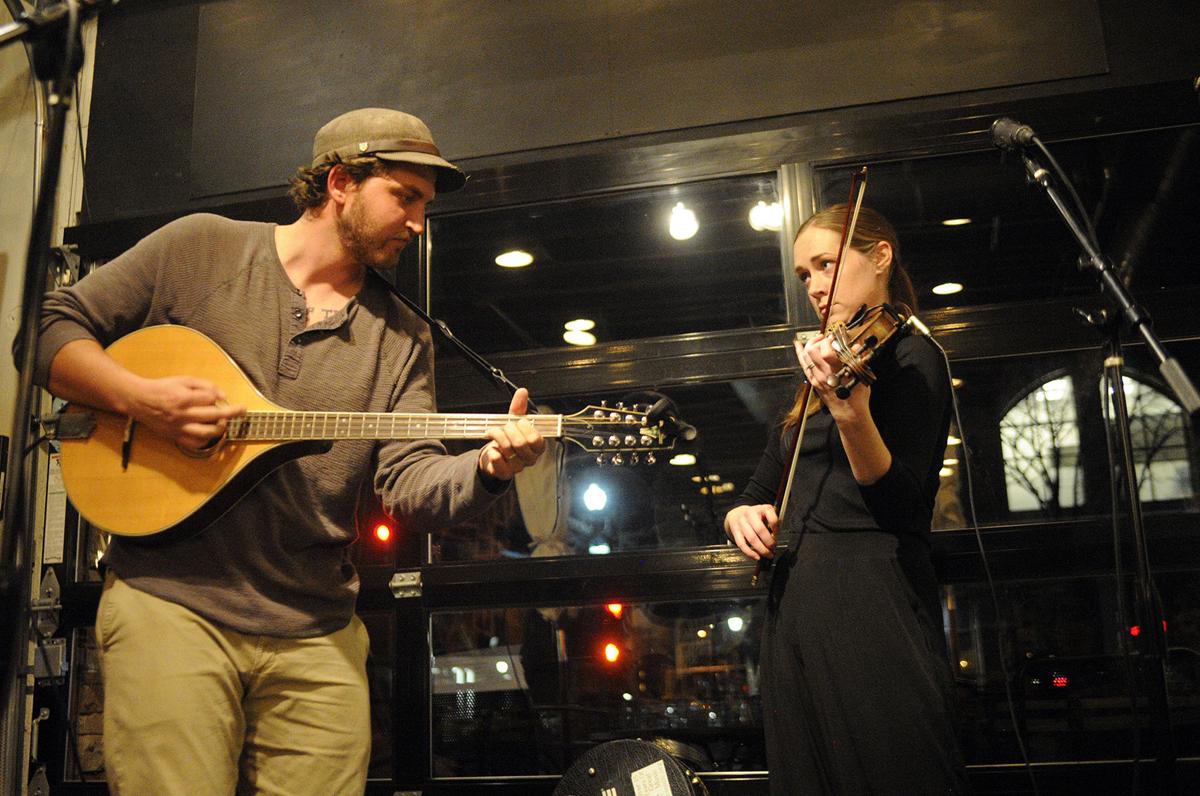 The sun rises over downtown. The Colorado Springs Chamber of Commerce & EDC wants to change how the city is viewed by outsiders.

Historically behind other cities in the state when it comes to numbers of young people, Colorado Springs is on the brink of change — if current residents don’t stand in their way.

A Brookings study this year showed millennials are moving to Colorado Springs at a higher rate than anywhere else in the country.

Mayor John Suthers attributes this trend “to our strong job market and nationally recognized desirability and quality of life. In addition, the ongoing growth of our downtown is an attractive element to this demographic, and I’m confident, especially on the heels of Wednesday’s City for Champions announcement, that it will continue.”

The Colorado Springs Chamber of Commerce & EDC, however, sees an underlying problem threatening this trend: the continuing view of the city as it used to be.

“The greater challenge in our city is how we tell our story because some of the other cities we compare ourselves to with younger people tell their stories better,” said Yemi Mobolade, the chamber’s vice president of business retention and expansion.

In 2013, Colorado Springs significantly trailed (by 10 percentage points) the population share represented by young professionals in Denver, Boulder and Fort Collins. In 2016, however, the number of people ages 20 to 39 in Colorado Springs matched Boulder’s total — representing 30.4 percent of the overall population, according to the U.S. Census Bureau.

But those rates still lag those of Denver — where millennials make up nearly 37 percent of the population — and Fort Collins, which stands at 40 percent.

Colorado Springs Startup Week to feature 45 events from in August

The EDC has hired a marketing firm to assist with rebranding, though it aims to draw in more people regardless of age.

“If you build it, they will come. I would say that’s true of any places that have younger people,” Mobolade said. “I don’t know that there was this strategy of ‘let’s get 20s, 30s.’ It was ‘let’s create a futuristic environment. Let’s create a place that is hip. That is cool. That we would want to go to.’ ”

Mobolade said he envisioned an expansion of vibrant spaces throughout Colorado Springs when he opened the Wild Goose Meeting House, a restaurant and bar. Those spaces, combined with nature and hiking, have come to be major selling points for the Springs.

They also worked in the case of a recent hire of Mobolade’s; the employee is in his early 20s and desired to leave Austin for Colorado Springs.

Still, there are others like Satomi Shigemori, 27, who recently moved to Colorado Springs. She doesn’t think the city reflects the environmentally conscious image Colorado has to many outsiders.

“When I thought of Colorado, I thought it’d be a super green community because obviously it’s a tourist attraction,” Shigemori said.

Shigemori runs Weighstead, which sells zero waste products. Though her operations are largely completed online, she plans to open a store in the Springs next year. But not without some hesitation.

“I may want it and my friends and family may feel like it’s an important thing, but what if Colorado Springs doesn’t care for it?”

As for time outside work, Shigemori doesn’t think the community bands together often. She said she desires a more tight-knit community.

“When you think of Denver, you think of everyone coming together,” Shigemori said. “But here in Colorado Springs, it’s different professions. We’re just doing our own thing.”

She still sees opportunity for growth, though. “I think it’s going to get there. We’re just slowly getting there.”

A greater interest in startups could help in that effort. Since 2012, the city has taken part in a Techstars startup weekend. The program gives entrepreneurs the chance to present their ideas and receive feedback from mentors and judges.

Techstars purposefully seeks talent in areas outside Silicon Valley and the Bay Area.

Ultimately, the key to attracting more millennials could lie in nurturing the right industries.

Rothenberg said that “across the board we’re seeing a resurgence of a lot of industries.” A few of the industries he noted include health care, media, retail, fit and sports tech, sustainability and social impact.

But as industries grow, there’s concern over maintaining the city’s identity.

“Growth and boom is a good thing — let’s improve our economy and quality of life — but how do we do that in such a way that we don’t lose the things that make us Colorado Springs?” Mobolade said.

He said we should question whether we’re building the infrastructure to keep up with growth and newcomers.

“I don’t really have a problem with people from outside,” Mobolade said. He added that in the best cities, “there’s a healthy dose of the locals and a lot of people from outside who fall in love with the city’s potential and help advance it.”

Colorado Springs No. 1 most desirable place to live, survey shows