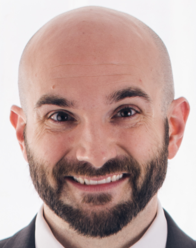 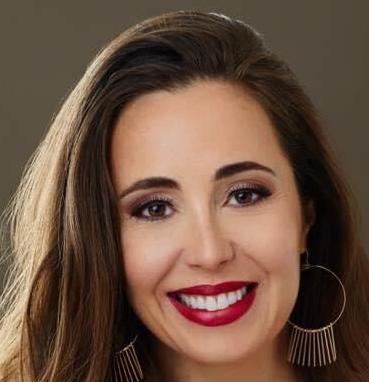 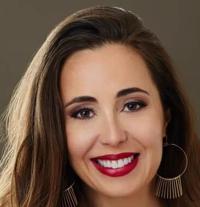 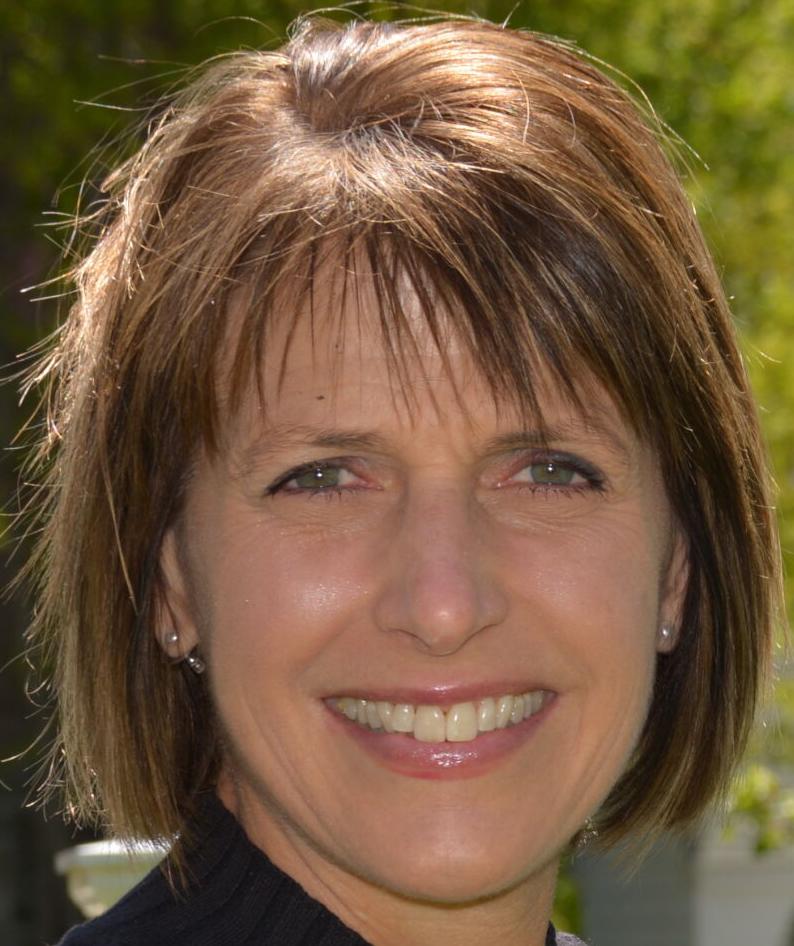 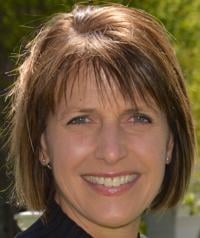 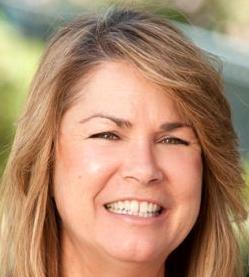 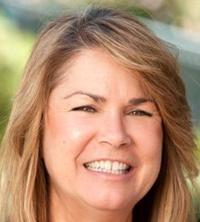 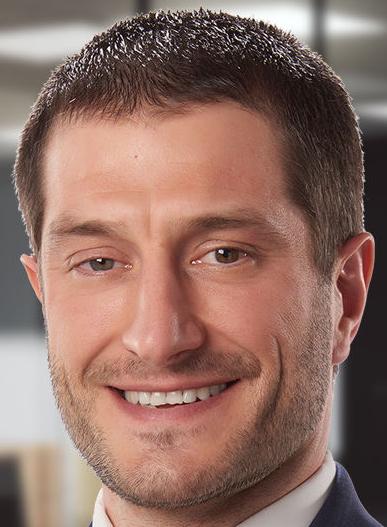 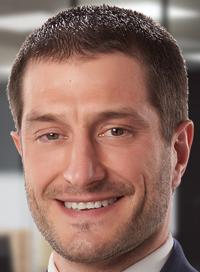 Melisa Lesperance has joined the Garden of the Gods Resort and Club in Colorado Springs as vice president of human resources. She has spent the last 22 years at the Fairmont Scottsdale Princess resort in Arizona, working as front desk agent and several roles in human resources before becoming assistant director of human resources in 2013.

Brandon Prenger has joined Aviso Law in Colorado Springs, practicing family law. He had been an associate attorney at Sanders Law, Black & Graham and The Gasper Law Group. He has a bachelor's degree in psychology and criminal justice from the University of Central Missouri and a law degree from Creighton University.

Blair Carter has joined Sears & Associates in Colorado Springs as an associate attorney, specializing in personal injury, professional licensing defense and employment law. She practiced energy law at Stoel Rives in Washington state. Carter is a former naval nuclear engineer and has a bachelor's degree in mathematics from the U.S. Naval Academy, a master's degree in engineering management from Old Dominion University and a law degree from the University of Virginia.

Kim Crider, a retired Air Force major general has been appointed to the board of directors of the National Cybersecurity Center in Colorado Springs. Crider had been chief technology and innovation officer for the U.S. Space Force before she retired this month.

Ryan Panariso of ANB Bank has been elected president of the Pikes Peak Habitat for Humanity Board of Directors. Other officers include Eric Stolp of Thrivent Financial as vice president, Janna Mulder of Broadmoor Bluffs Realty as secretary and Robert Giunta of U.S. Bank as treasurer.