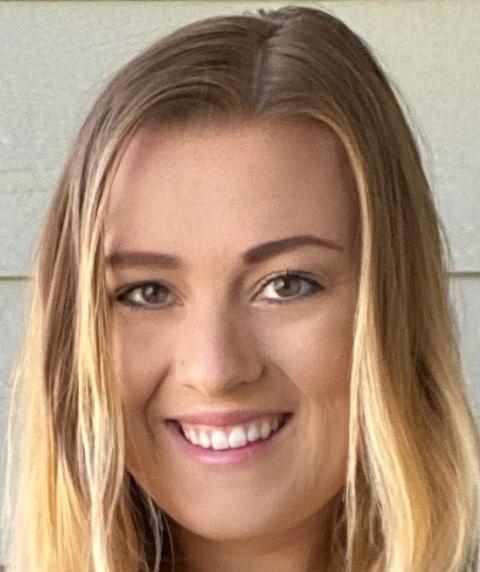 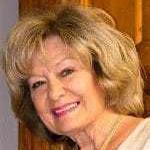 Wilfahrt's “30 years of experience spans an exceptional range of bioanalytical operations supporting pharmaceutical drug development," Gaubatz said. "I am pleased to add to our team such an accomplished individual to advance the Company through our next growth phases.”

Wilfahrt spent 27 years in many management roles at Salt Lake City-based Tandem Labs, which was acquired by in 2008 by LabCorp and is now called Covance. During his final two years with the company, he was a vice president heading Convance's bioanalytical operations. He also served as general manager of Tandem for seven years after the acquisition.

Lauren McKinney has joined the Council of Neighborhoods and Organizations as a marketing associate.  After graduating from the University of Colorado at Colorado Springs with a bachelor’s degree in communications, McKinney did freelance work for small businesses in marketing and social media.

Carolyn Rogers, founder and now broker associate of All Seasons, a Colorado Springs property management company, was reappointed by Gov. Jared Polis to a three-year term on the Colorado Real Estate Commission.