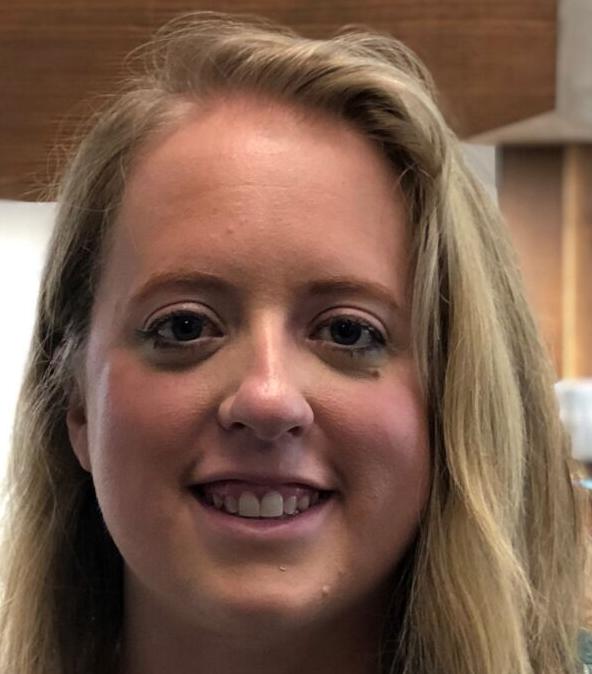 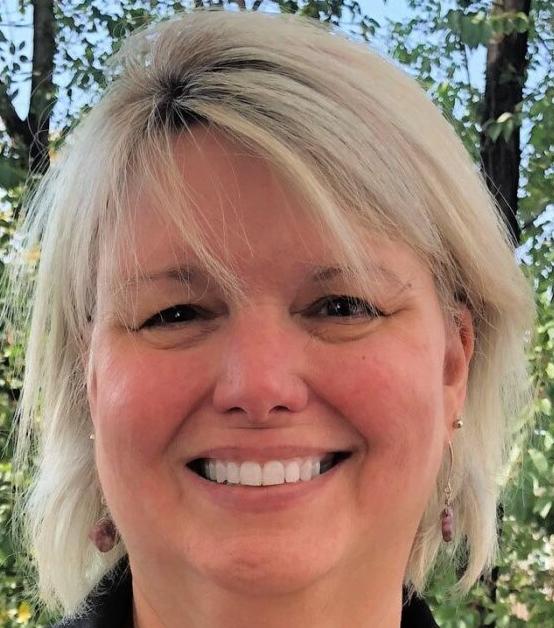 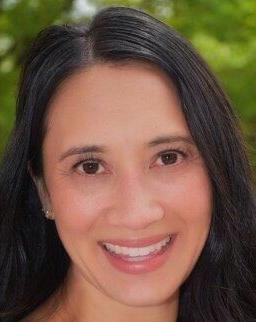 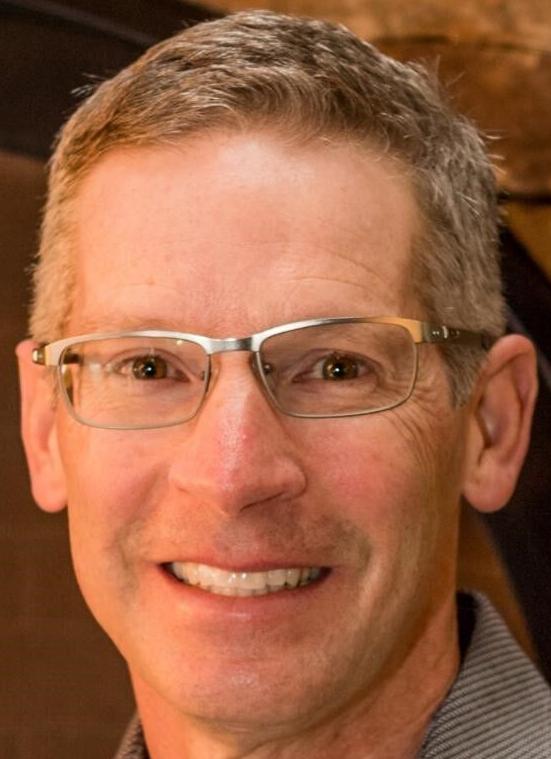 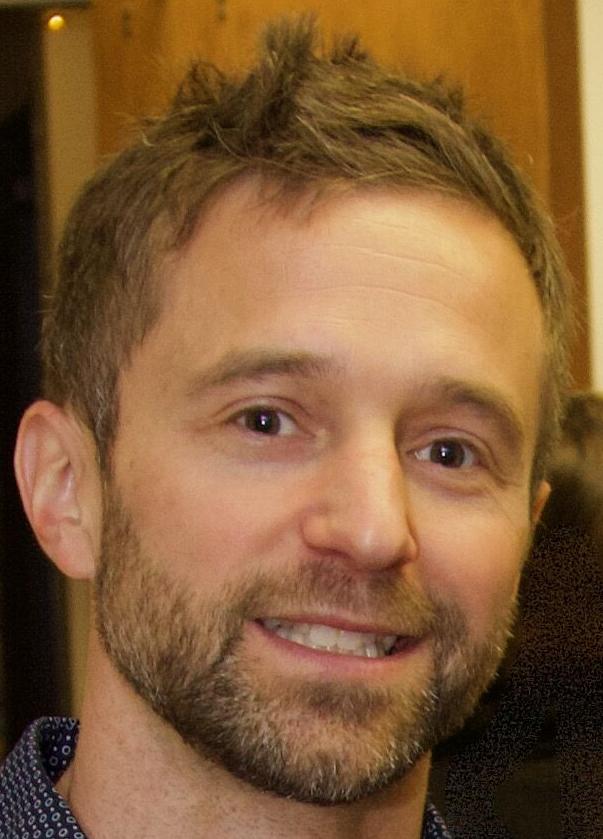 Amy Hoskins has been hired by Legend of Colorado Springs as life enrichment coordinator. She had been activity director at another senior living complex and is a wedding and event planner.

Kathleen Coleman has been promoted to program manager in Colorado Springs for Region 1 West of Operation Homefront. She has been with the nonprofit that serves military families for 3½ years and had worked for nonprofits and several businesses in the Kansas City, Mo., area. Coleman has a bachelor's degree in business administration from the University of Central Missouri.

Craig Spivey has been promoted to mortgage loan officer by Park State Bank & Trust in Woodland Park, where he has worked since 2015. He had worked for more than 15 years as a media buyer for three companies and has a bachelor's degree in marketing from the University of Louisiana at Monroe.

Mina Liebert has been named chair of the UCHealth Memorial hospital board of directors. She has been a board member since 2105 and is director of community impact for the Pikes Peak Community Foundation.

Jay Jesse has been named to the board of directors of Axellio, a Colorado Springs-based company that specializes in network packet capture, storage and analysis for the defense and aerospace industries. He is the founding partner of High Stakes Partners and CEO and founder of Intelligent Software Solutions.

Janna Mulder has been elected to the board of directors of Pikes Peak Habitat for Humanity in Colorado Springs. She is a real estate agent with Broadmoor Bluffs Realty.