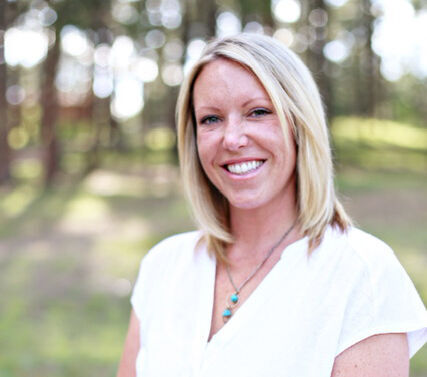 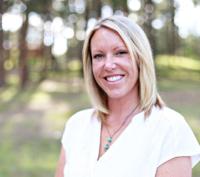 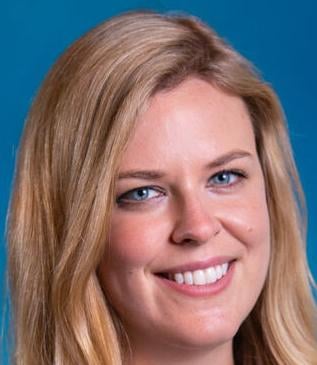 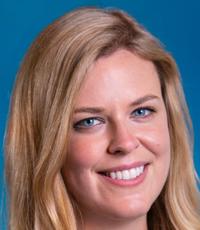 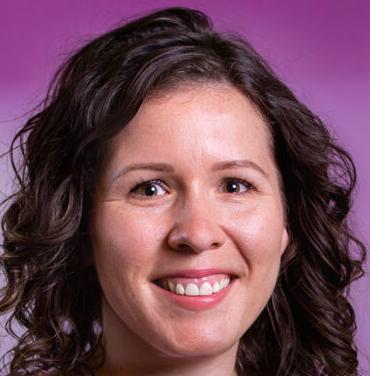 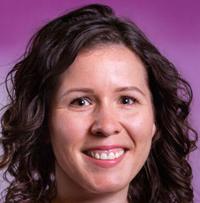 Seef Le Roux has been promoted to chief financial officer and Sarah Hintz has been promoted to signing director at the Colorado Springs office of CliftonLarsonAllen, an audit, tax, wealth advisory and consulting firm. Le Roux had been a director of the company and previously was audit manager at BiggsKofford in Colorado Springs. Hintz had been nonprofit tax director and worked at Colorado College and the University of Wyoming.

Dr. Shelby Brenan, Dr. Austin Meggitt and Megan Louderman have joined Children's Hospital Colorado Springs. Brenan is in the neonatology department. She was a fellow in the Neonatal Perinatal Medicine Fellowship Program at the University of Texas Southwestern Medical Center and a pediatric resident at Children’s Health in Dallas  Meggitt is emergency ultrasound director. He was a Denver Health emergency ultrasound fellow and a pediatric emergency medicine fellow at Nationwide Children’s Hospital in Ohio. Louderman, a clinical psychologist, is in the developmental pediatrics department. She completed fellowships with the developmental pediatrics department at Children’s Colorado and with the Irving Harris Program in Child Development and Infant Mental Health at the University of Colorado Anschutz Medical Campus.

Lisanne McNew of Monument was named chair of the Colorado Workforce Development Council. She has served on the council since 2016 and was recently reappointed by Gov. Jared Polis to another three-year term. McNew has served as both the chair-elect and as treasurer. She is president and chief operating officer of McNew & Associates, a government contracts back office and consulting support firm based in Colorado Springs, and vice president of Safe Engineering in Monument.