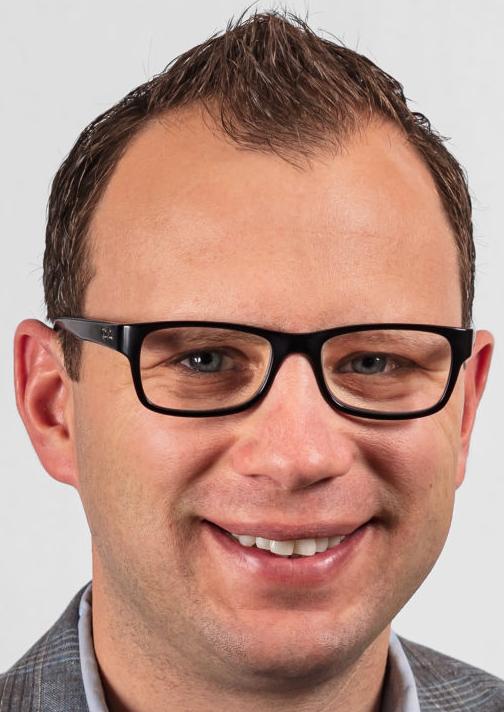 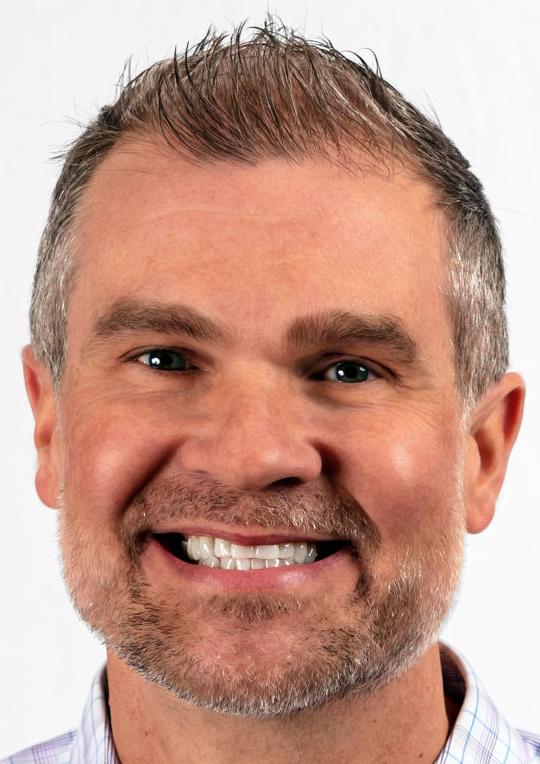 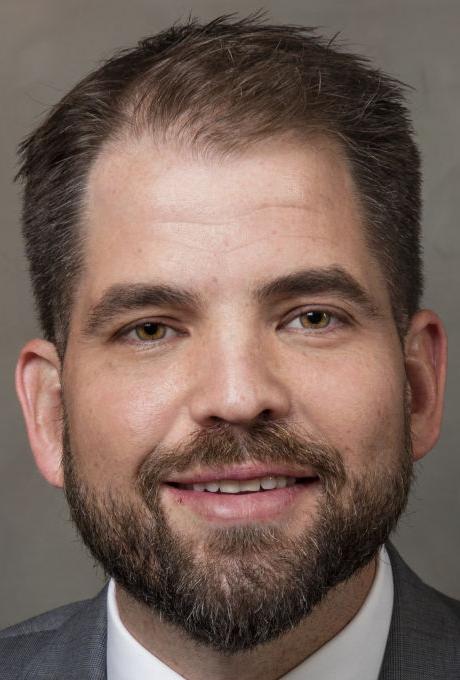 Adam Burrington and Mark Huber have joined GE Johnson Construction Co. as construction executives. Burrington was director of Arizona operations for The Berg Group for 4½ years; he also has worked for Eskuche Design in Minnesota. Huber previously was a senior project manager for Brinkman Constructors, general manager in the Kansas City, Mo., area and Colorado for Turner Construction Co., and a mechanical engineer for Black & Veatch in the Kansas City area.

Dan Rodriguez has been promoted from senior associate to vice president by CBRE Retail Services in Colorado Springs. He has been with the company for six years. Previously, he was director of leasing for Madsen Greal Estate Group, a commercial broker for Kratt Commercial Properties, a marketing consultant for Farmers Insurance and district marketing director for HealthEquity.

Kody Miller of ALink Insurance has been elected president of the Colorado Springs Executives Association. Other officers are Don Moon of Bully Moose Pulpit as past president, Paul Hasty of Tint Technologies as vice president, Robin Sedgwick of KCME as secretary and Tracy Miller of Tracy Miller Fine Art as treasurer.

To submit an item, go to the press release form at gazette.com/business.