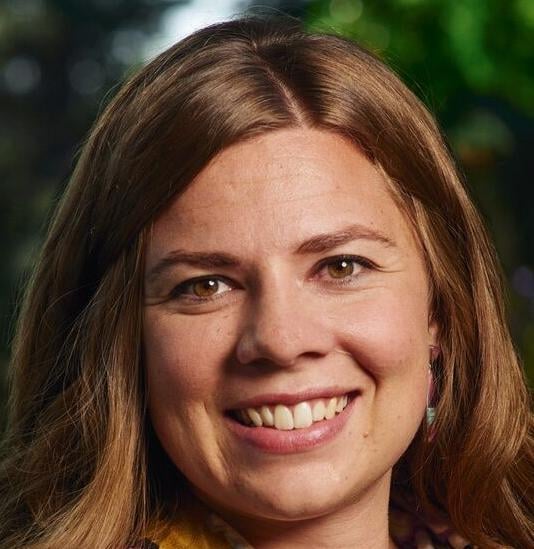 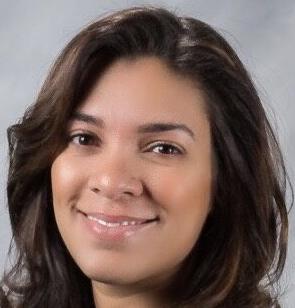 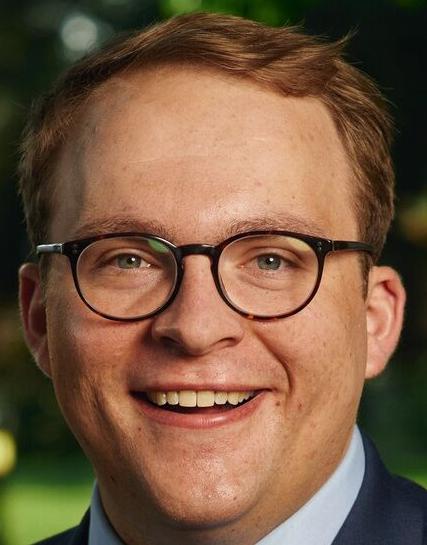 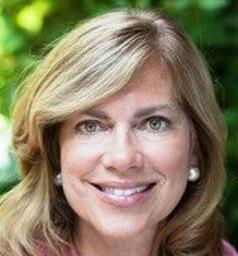 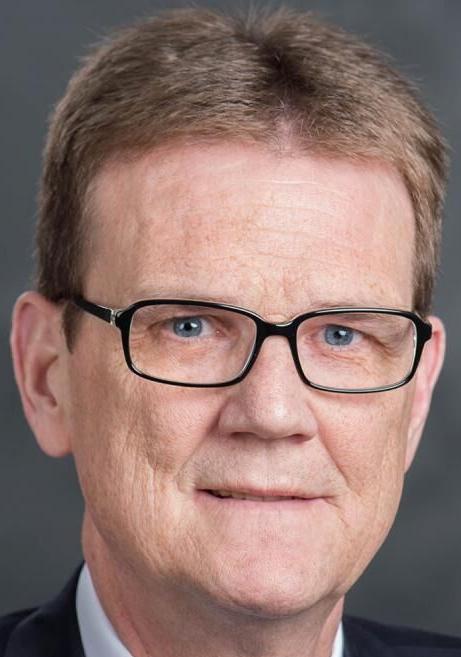 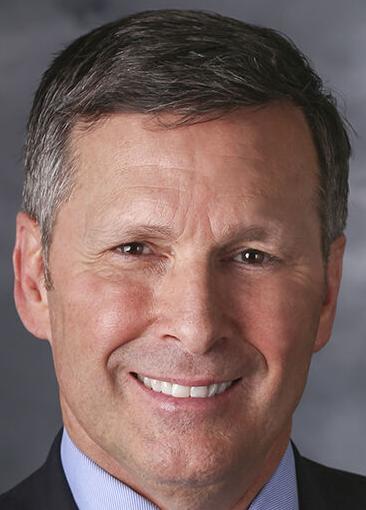 Greg Phillips, airport executive of the year, Northwest Chapter of the American Association of Airport Executives

Greg Phillips, airport executive of the year, Northwest Chapter of the American Association of Airport Executives

Jason Janc has been appointed general manager of KILO-FM and KRXP-FM in Colorado Springs by station owner Bahakel Communications. Janc started his broadcasting career in 1988 as a college student in Minnesota and Illinois. He worked at stations in Illinois as assistant production director and announcer. He joined KILO in 1998 as an announcer and later became program director and announcer at what is now KRXP. Janc has been with Colorado Publishing Co. since 2011, most recently as advertising director.

Zuleika Johnson and Tad Goodenbour have been named trustees of the Pikes Peak Community Foundation in Colorado Springs. Johnson is senior vice president of opportunity and outreach for El Pomar Foundation. Goodenbour is a partner at the BKD accounting firm.

Greg Phillips, director of the Colorado Springs Airport, has been named Airport Executive of the Year by the Northwest Chapter of the American Association of Airport Executives. He was recognized for the Colorado Springs Airport's selection as Airport of the Year by the Colorado Department of Transportation, overseeing a 43% growth in air service during the past three years and development of a 3.7 million-square-foot Amazon fulfillment center in the airport's Peak Innovation Park.