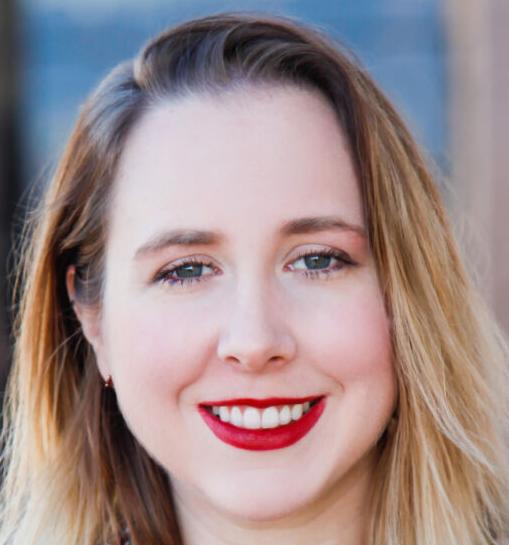 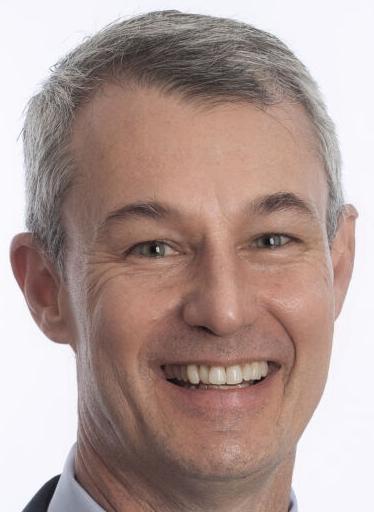 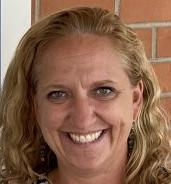 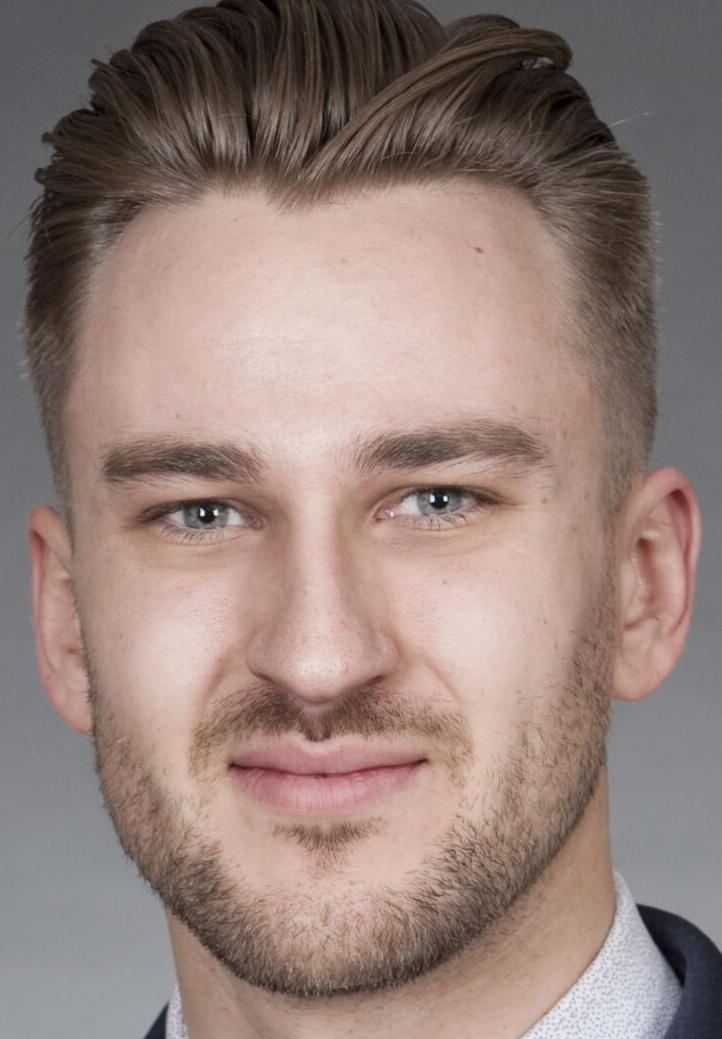 Breann Preston, director of business intelligence for the Colorado Springs Chamber & EDC, has been selected by the Association of Chamber of Commerce Executives for a one-year fellowship in economic recovery and resilience strategies. The fellowship curriculum focuses on strategies for building more equitable economic outcomes and creating economies that work for everyone. She had been with General Dynamics, the Greater Phoenix Economic Council and the state of Arizona. She has a bachelor’s degree in economics from University of South Carolina-Columbia and a master’s degree in development economics from University of Cambridge.

Mark Kollasch of Colorado Springs has been appointed by Gov. Jared Polis to a three-year term on the Colorado Rehabilitation Advisory Council, representing client assistance programs. He has been an access team attorney with Disability Law Colorado since 2019. He has a bachelor’s degree in English literature from Colorado State University and a law degree from the University of Denver.