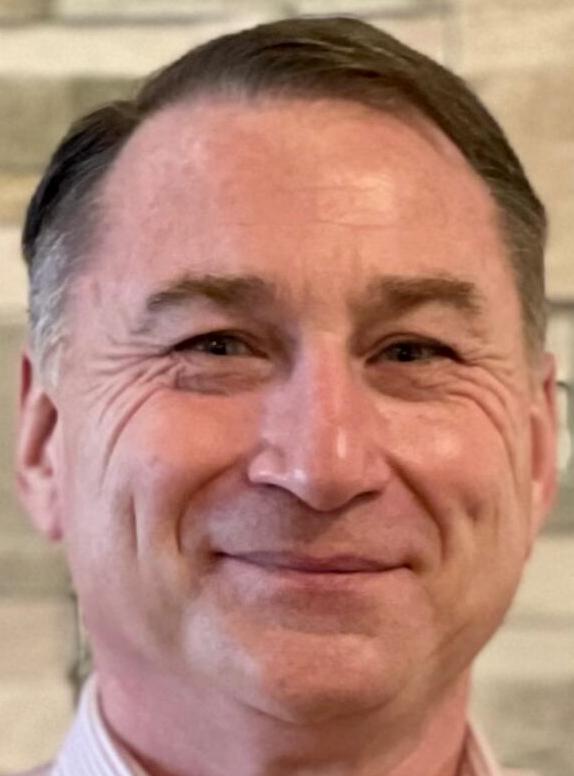 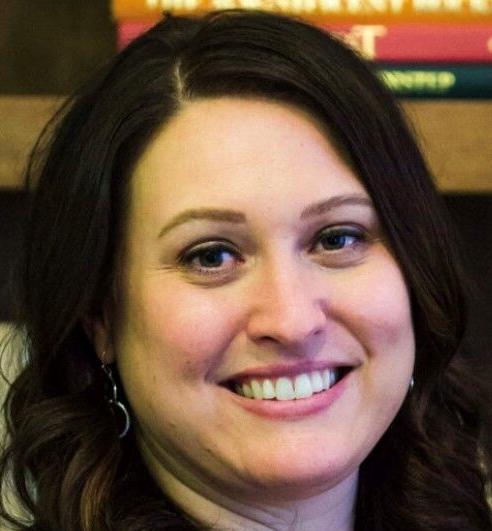 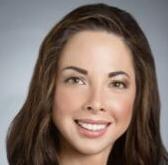 Amanda Thomas has been named executive director at The Bridge at Colorado Springs, an assisted living center. She had been assistant executive director of The Carillon at Belleview Station in Denver. She also held management positions with Mosaic, which provides services to people with intellectual disabilities, in both Colorado Springs and Kansas City, Kan. and was area director Special Olympics in Kansas City, Mo.

Terry LaMantia has joined Melody Living's memory care and assisted living center in Colorado Springs as executive director. He has nearly 30 years of experience and had been administrator at SavaSeniorCare in Colorado Springs. LaMantia has a bachelor's degree in psychology from Brigham Young University and a master's degree in business administration from Northwest Nazarene University.

Nathan Clyncke, executive director of Rocky Mountain Community Land Trust in Colorado Springs, has been appointed to the Affordable Housing Advisory Council of the Federal Home Loan Bank of Topeka, Kan. He served in the Marine Corps for 21 years.

Robert Giunta, customer advisory center manager at U.S. Bank in Colorado Springs, has been elected to the board of directors of Pikes Peak Habitat for Humanity and will serve on the nonprofit's finance committee.