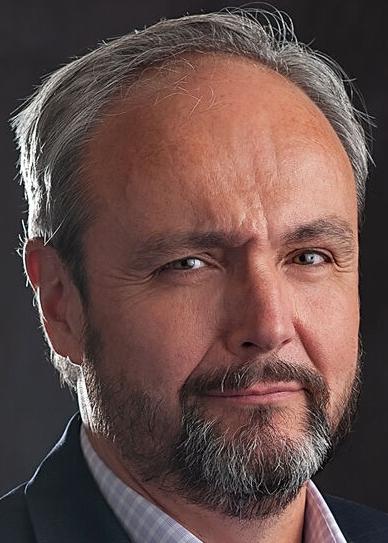 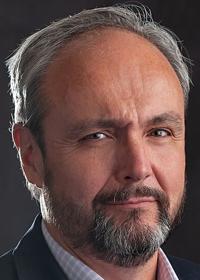 Frank Caris, honorary consul of The Netherlands for Colorado, New Mexico and Wyoming 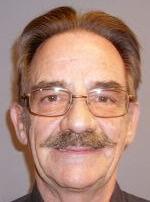 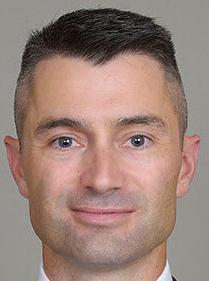 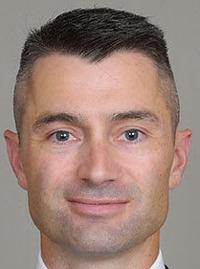 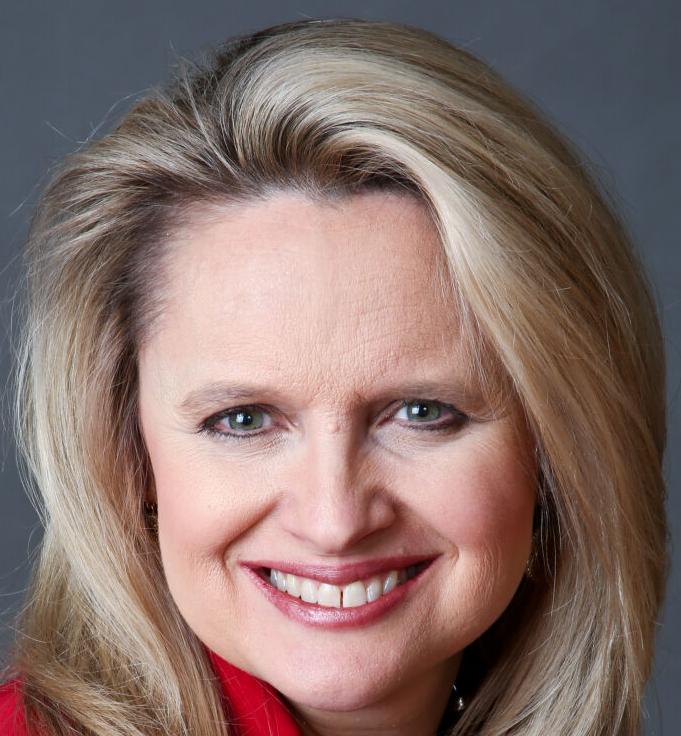 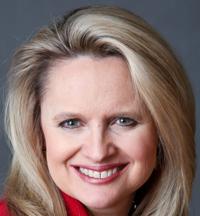 Frank Caris, honorary consul of The Netherlands for Colorado, New Mexico and Wyoming

SherryLynn Boyles has been named president and CEO of the Joint Initiatives for Youth and Families in Colorado Springs. She had served in the role on an interim basis since July 2019. She also has been CEO of TESSA, the local domestic and sexual violence center, executive director of the Texas Association Against Sexual Assault and a consultant to variety of nonprofits. She has bachelor's and law degrees from the University of Texas.

Bob du Pignac has joined Alphalete Plumbing & Heat of Colorado Springs as a senior HVAC technician. He began his plumbing and HVAC career in Palm Springs, Calif., and he spent several years designing luxury homes in Southern California. He has a bachelor's degree in architecture from California Polytechnic State University.

Frank Caris has been named honorary consul for Colorado, New Mexico and Wyoming by The Consulate General of The Netherlands. He is president and CEO of dpiX LLC, a Colorado Springs-based manufacturer of digital X-ray media. He also was general manager for a health care incubator for NXP Semiconductors and held several executive roles for Philips. Caris has a master's degree in business law and intellectual property from Leiden University and master's degrees in business administration from the University of Rochester and the University of Rotterdam.

Jarrett Ryan Moses of Colorado Springs was appointed to a four-year term on the Colorado State Housing Board by Gov. Jared Polis. He recently retired from the Army and last served as an assistant professor in the Defense Strategy, Acquisition and Resourcing Department at the Eisenhower School for National Security and Resource Strategy of the National Defense University.

Nathan Clyncke, executive director of Rocky Mountain Community Land Trust in Colorado Springs, has been appointed to the Affordable Housing Advisory Council of the Federal Home Loan Bank of Topeka, Kan. He served in the Marine Corps for 21 years.

Robert Giunta, customer advisory center manager at U.S. Bank in Colorado Springs, has been elected to the board of directors of Pikes Peak Habitat for Humanity and will serve on the nonprofit's finance committee.