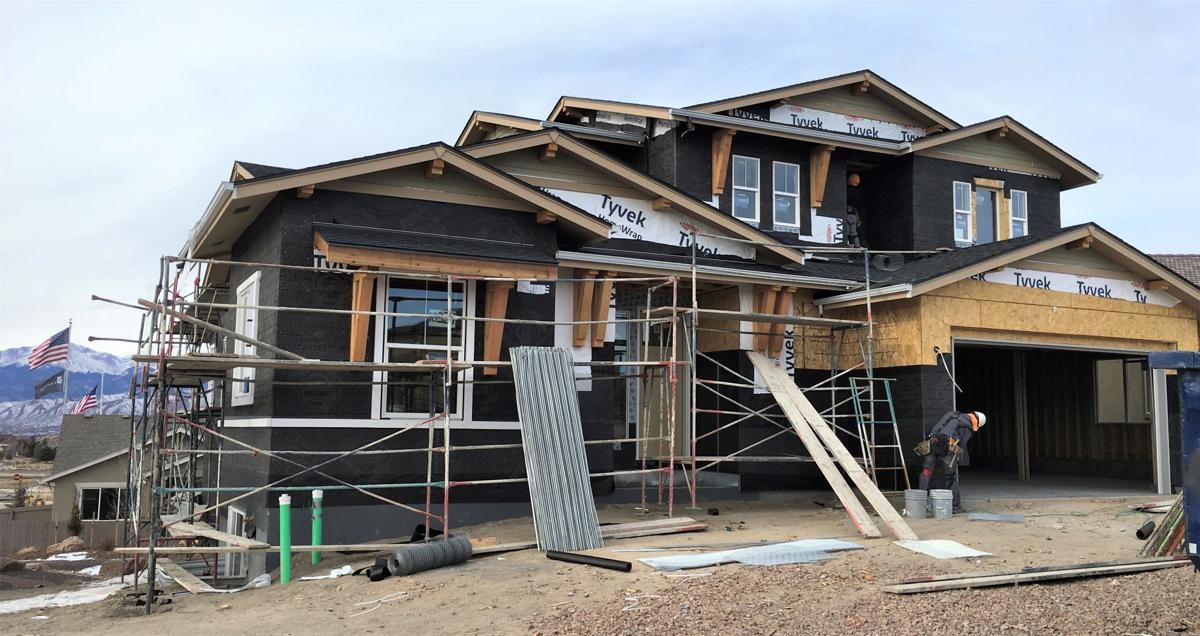 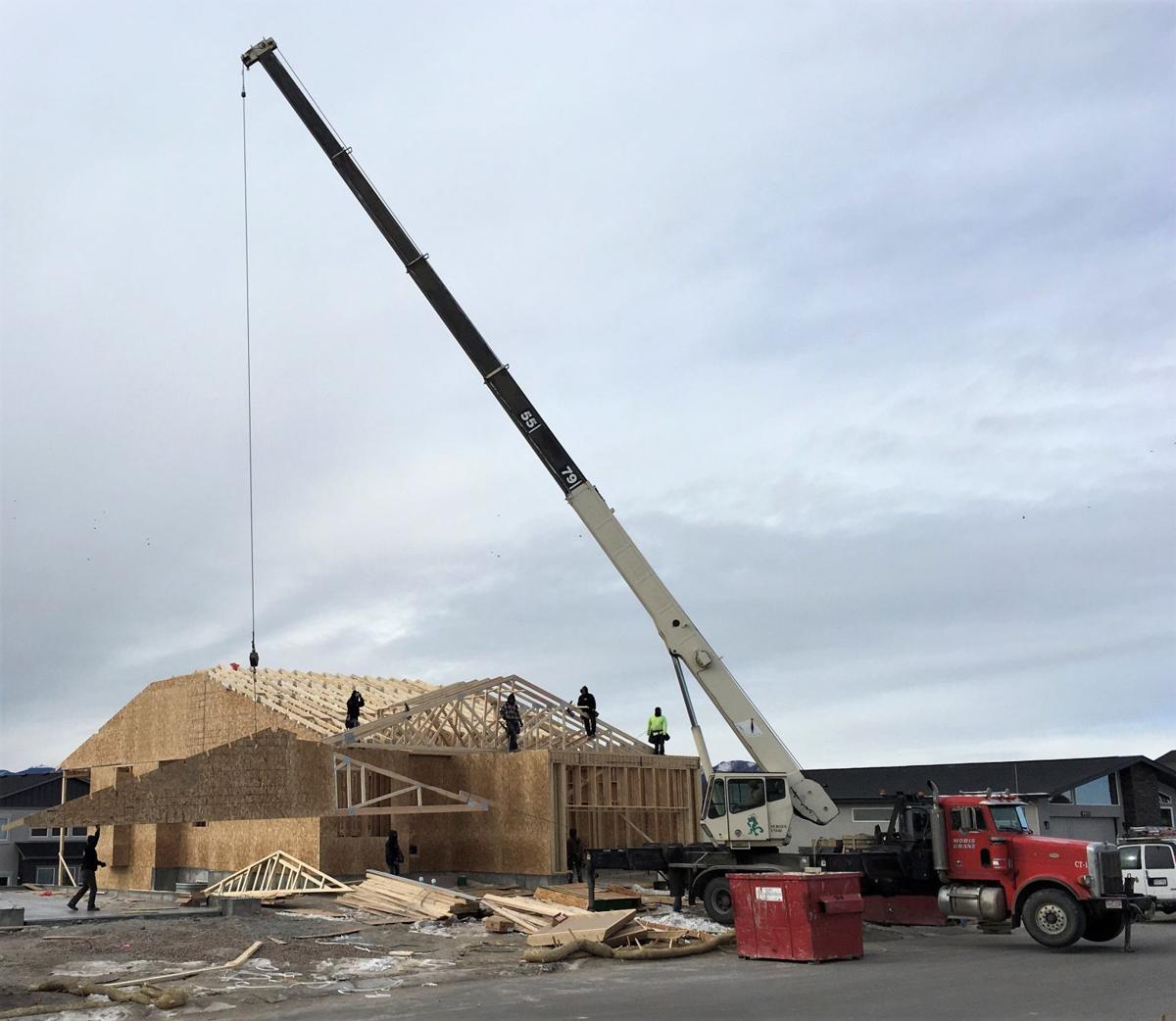 The pace of local home construction remained steady last month against the backdrop of the COVID-19 pandemic, though some Colorado Springs builders acknowledge they’re selling fewer houses and a slowdown is likely.

How much of a downturn the homebuilding industry might see, however, is unknown.

“We’re expecting there will be some kind of a slowdown just because the economy is slowing down, but to give you a percentage is just a guess,” said Joe Loidolt, president of Springs-based builder Classic Homes. “I think everybody wishes they knew that. But nobody really knows exactly how much the whole pandemic will affect the the economy long term until we get a little bit farther down the road.”

A Pikes Peak Regional Building Department report shows the agency issued 350 permits in April for the construction of single-family homes in El Paso County — three more than it issued during the same month last year. Through the first four months of 2020, single-family home permits totaled 1,400, a one-third increase over the same period last year.

But April’s building permit total can be misleading when it comes to the impact the pandemic is having on home construction today.

Builders typically don’t pull construction permits until several weeks — or even a couple months — after a buyer signs a contract to purchase a home. As a result, permits issued in April reflect new home sales that took place before the pandemic led to thousands of job layoffs and Colorado’s recently relaxed stay-at-home order.

“Next month’s going to tell a better story and the month after that will be even more,” Loidolt said. “A lot of those sales were people that we’ve been talking to in the past, before this whole thing came around.”

Still, Loidolt said, Classic and other builders continue to sell homes. In April, the company expected 65 home sales; instead, it sold 45 — a drop, but not a bad number under the circumstances, he said.

“It still seems to be a pretty solid market,” Loidolt said. “Everyone’s trying to figure out what the new normal is. But the traffic we are getting, we have a lot less traffic, but the traffic we’re getting is very serious buyers that need to find a home.”

Campbell Homes, a builder for more than a half century in Colorado Springs, also has sold fewer houses over the last two months, said vice president and co-owner Ed Gonzalez. Because Campbell has homes in the pipeline to build, the company won’t see an impact on its construction activity for several more months, he said.

But even as sales have slowed, the underlying factors that led to Colorado Springs being named by national publications as one of the nation’s hottest housing markets remain “pretty strong,” Gonzalez said.

The local economy had been surging before the pandemic hit, while mortgage rates continue to hover near historic lows and many buyers have turned to new homes because of a tight supply of existing properties.

When to reopen? Some Colorado Springs hotels gear up for a return to business

Will those pluses be enough to prop up the housing market over the next few months?

“That’s the million-dollar question, isn’t it?” Gonzalez said. “On our side, we’re optimistic that low mortgage rates and low available inventory on the resale side is going to help bring sales back for us, once folks are able to move a little bit more freely about.

The Springs-area homebuilding industry is a key part of the Pikes Peak region’s economy. The industry employs thousands of people who work in the construction trades, while Colorado Springs and other local governments collect sales taxes on the purchase of building materials that help fund roads, parks and other basic services.

Colorado Springs-area home sales fell in April as the COVID-19 pandemic and state restrictions on home buying and selling led to a predictable slowdown in the single-family housing market.