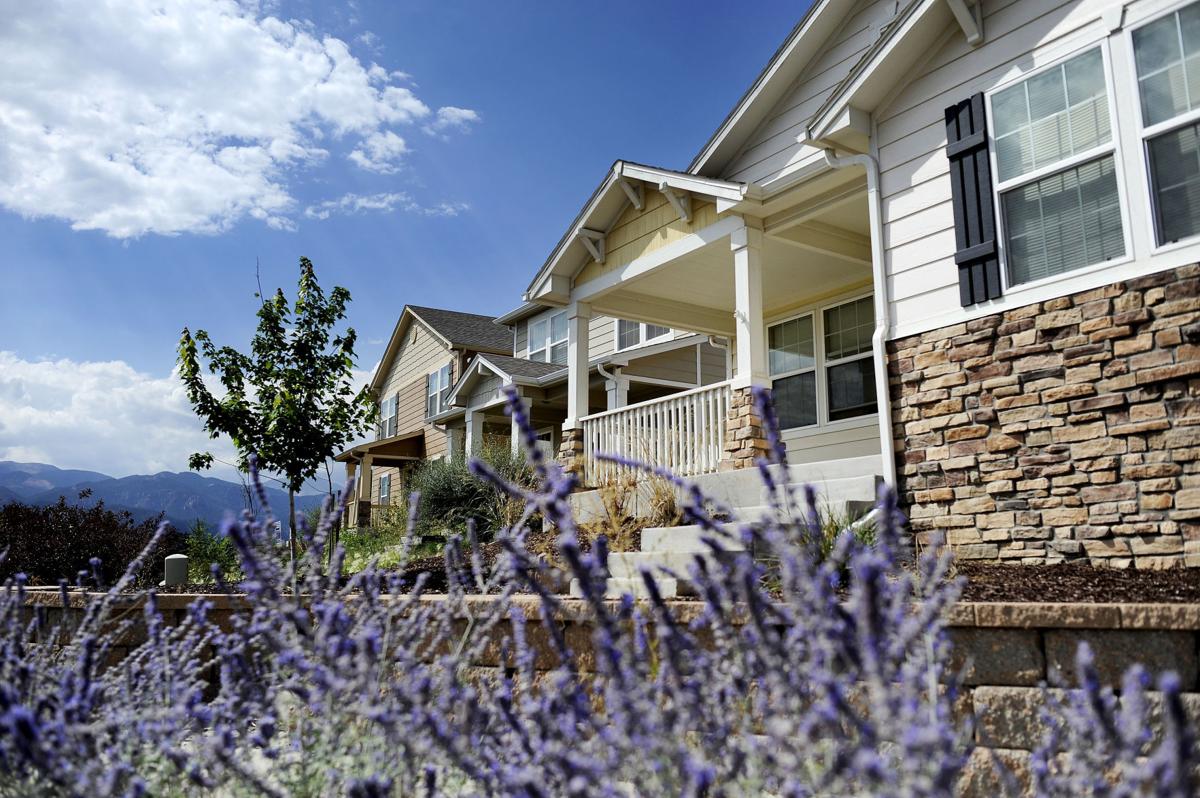 Homes in the Bluffs at Spring Creek sit in the shadow of the Front Range in the Pikes Peak Park neighborhood southeast of downtown Colorado Springs. 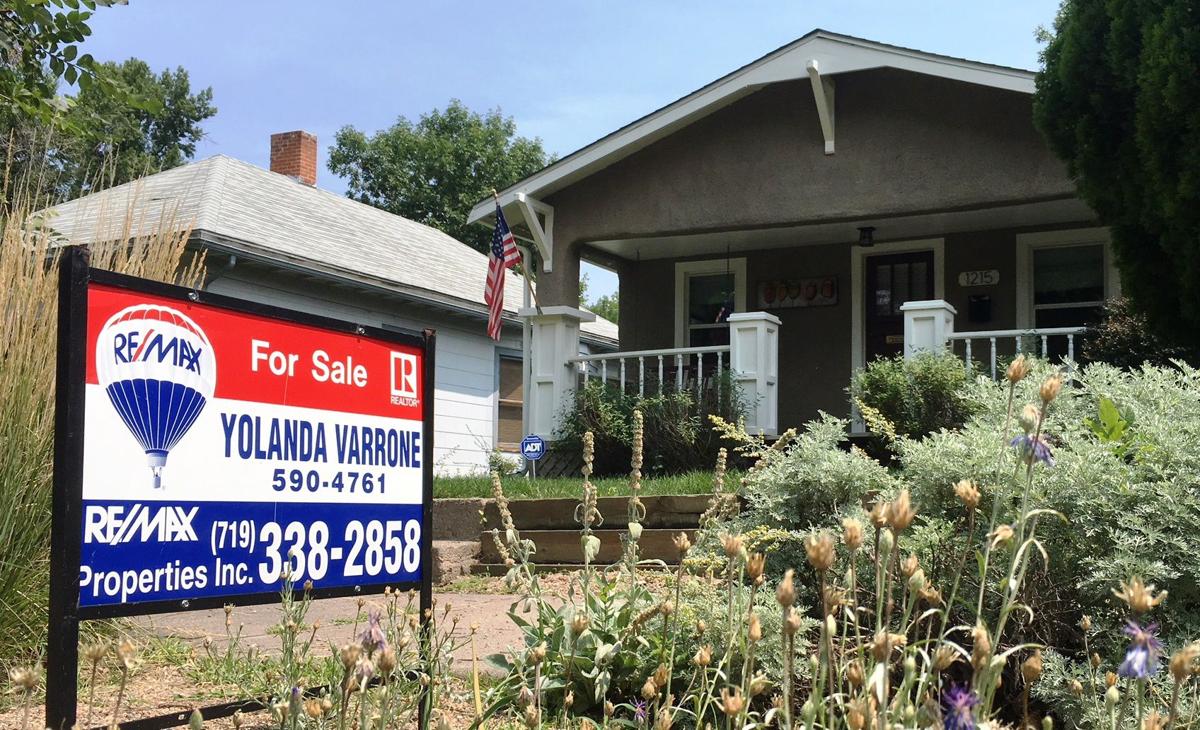 A tight housing market in the Pikes Peak region has made purchasing a home — especially in the more affordable $300,000-and-under range — a challenge for many buyers.

Homes in the Bluffs at Spring Creek sit in the shadow of the Front Range in the Pikes Peak Park neighborhood southeast of downtown Colorado Springs.

A tight housing market in the Pikes Peak region has made purchasing a home — especially in the more affordable $300,000-and-under range — a challenge for many buyers.

Colorado Springs’ housing market has ranked as one of the country’s hottest during much of 2018 because of strong demand and rising prices, according to national publications and real estate groups.

In its annual report that looks at housing markets to watch, online real estate service Trulia ranks Colorado Springs as the No. 1 market poised for growth in 2019. That ranking indicates sales and prices could remain on the upswing in the Springs next year.

“Colorado’s still a beautiful place to come to and still has a reasonably good quality of life and those factors alone will continue to bring people here,” said Doug Barber, broker-owner of the Rawhide Co. Realtors in Colorado Springs.

Colorado Springs home prices rise at one of fastest clips in U.S.

Trulia looked at the nation’s 100 largest housing markets and ranked them based on five indicators: job growth over the past year; a tight supply of rental properties; the affordability of homes for first-time buyers; a large share of millennials who represent more potential entry-level buyers; and data that indicate more people are researching moves to Colorado Springs instead of leaving the city.

Colorado Springs’ strong year-over-year job growth and its large percentage of millennials helped propel it to the No. 1 ranking in Trulia’s report; the city came in at No. 8 among the 100 largest housing markets in job growth and millennial population.

The Springs was followed in Trulia’s report by Grand Rapids, Mich., which had ranked No. 1 heading into 2018. Other top 10 metro areas in the report were Jacksonville, Fla.; Bakersfield, Calif.; Austin, Texas; Fresno, Calif.; Phoenix; Columbia, S.C.; El Paso, Texas; and Oklahoma City.

While well-known growth areas such as Phoenix and Austin made the top 10, smaller markets have much to offer, Trulia senior economist Cheryl Young wrote in a report summary.

The report “highlights markets relatively close to more-expensive metros, but far enough away to offer their own attractions and opportunities without many of the mounting affordability concerns that mark those marquee names,” Young said. “Think Colorado Springs instead of Denver, and Bakersfield and Fresno instead of Los Angeles and the Bay Area.”

Barber, a veteran real estate agent and developer, said he’s skeptical about the methodology used by Trulia and others who’ve ranked the Springs’ housing market and quality of life. And, he said, the local housing market cooled off during the second of 2018; for example, sellers of homes priced at $350,000 and below fielded fewer multiple offers.

Still, Barber said, the Springs’ housing market should see reasonable growth in 2019. The area’s employment picture has improved, Barber said, and consumers are more apt to buy homes when they feel good about their jobs. The University of Colorado at Colorado Springs and other institutions are expanding, while some sectors of the economy — such as tourism — are healthy, he said.

Potential downsides for the market could be excessive local and state regulation, which might slow home construction and development, Barber said. Also, federal cutbacks on defense spending would hurt the market, he said.

Beyond the top 10 housing markets in Trulia’s report, the online service expects the nation’s overall housing market to slow somewhat in 2019.

“After several years of breakneck appreciation following the end of the housing recession, the latter half of 2018 may have marked a turning point and the beginning of a return to more normalcy and balance in the market,” Young said in her report summary.

“Next year will continue to bring more sanity to the market for home buyers frustrated by years of stiff competition and chronically low inventory. But affordability concerns will still plague the market, especially as mortgage rates rise, putting buyers in a wait-and-see mode. Sellers will also respond to changes, potentially thinking twice before listing in an environment that may not be as lucrative as it was in recent years and further slowing buying and selling activity.”

A Texas company that develops, builds and manages apartment complexes in several Western and Southwestern states has proposed a 256-unit proje…