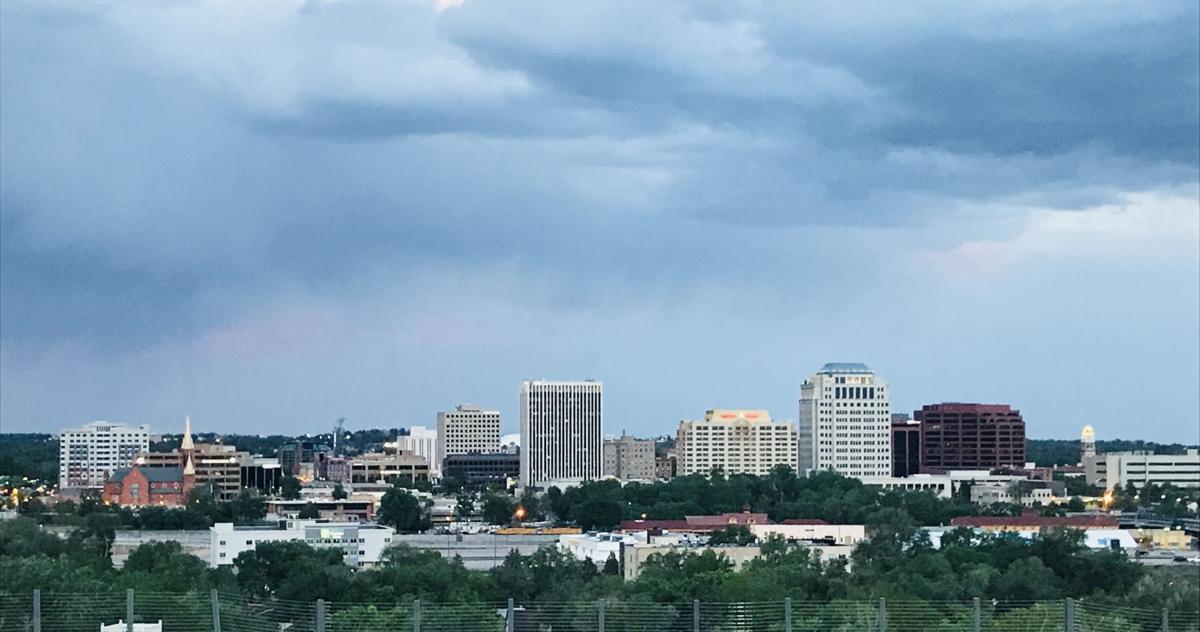 Colorado Springs did not land venture capital in the first and second quarters of the year.

Colorado Springs did not land venture capital in the first and second quarters of the year.

Colorado Springs is expected to have one of the nation’s top job markets in the third quarter — tied with Provo, Utah, for 14th best — says a survey by staffing giant ManpowerGroup.

The “net employment outlook” — the difference between the percentage of employers surveyed expecting additional hiring and those forecasting cuts — is projected at 30%, the same as the third quarter of last year but up from 21% in the current quarter. The survey found that 34% of employers anticipate staff expansion, and 4% foresee reductions. The rest expect no changes.

Colorado Springs ranked just ahead of Denver and five other cities at 28% but behind Charlotte, N.C.; Grand Rapids, Mich.; and Madison, Wis., which had the top three spots among the nation’s 100 largest metropolitan areas.

During the current quarter, the Springs tied with two other cities at 46th. A year ago, the Springs ranked fifth.

Tatiana Bailey, director of the Economic Forum at the University of Colorado at Colorado Springs, said she was “heartened by these numbers. This late in the economic cycle, only the stronger economies are able to hold on and continue growing. I am glad that the local economy so far continues to show resiliency.”

The survey results come as the area’s unemployment rate is at 3.9%, a 10-month low amid slowing labor force growth and continued gains in employment.

Housing prices soar to another record high in Colorado Springs

The hiring outlook in the Springs was stronger than the state’s 28% outlook or the nation’s 21% outlook, the strongest U.S projection since the third quarter of 2006.

Employers in all 13 industry sectors reported strong hiring plans, led by business and professional services and leisure and hospitality.

Pace of Colorado Springs home construction falls in May, but builders remain optimistic

Fewer single-family homes are being constructed so far this year in the Colorado Springs area, yet building activity last month reached a high…