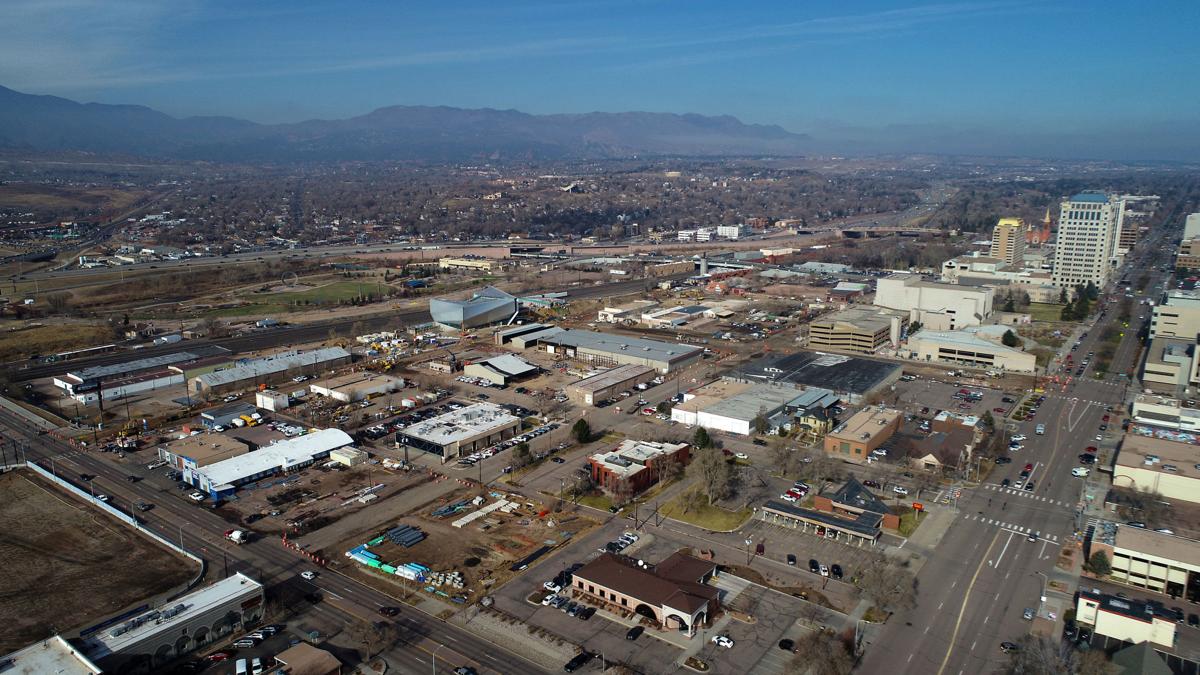 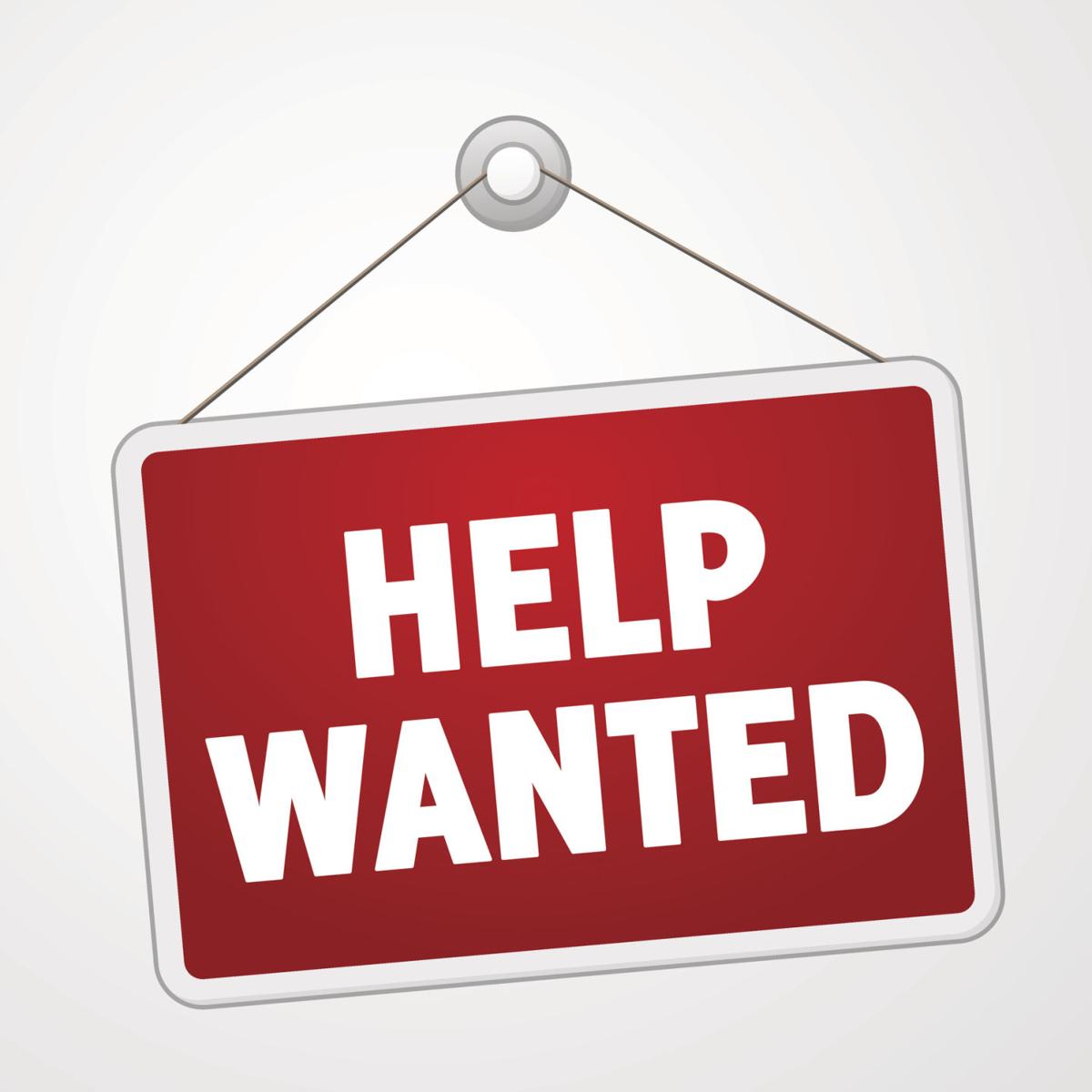 The Colorado Springs-area job market continued to improve in November as the unemployment rate fell to a 2½-year low of 3.1%.

The rate has dropped every month but October since peaking at 4.5% in January 2019, according to data from the U.S. Bureau of Labor Statistics.

“For all intents and purposes, we are near a historic low level of unemployment, and that matches the national trend,” said Tom Binnings, senior economist for Summit Economics, a local research and consulting firm. “I expect that this will continue and reach a modern record low for unemployment in the next year or so.”

The job market has tightened nationwide as members of the baby boom generation retire and are replaced by fewer workers who are seeking jobs for the first time, Binnings said.

Colorado Springs is better off than many communities because it benefits from a steady supply of military personnel moving into civilian work and relocating military spouses seeking jobs, he said.

Still, Binnings said, “We have a demographic problem and it will cause disruption across the board for employers. The answer will require more technology and a change in the composition of the workforce. Employers will need to replace some jobs with technology and entice more retirees to return to work part time to supplement their retirement savings.”

The unemployment rate is derived from a survey of households. Payroll numbers — calculated by the bureau from a survey of employers — show job growth gaining strength every month last year except for October. The area’s economy added 9,500 jobs, or a 3.2% growth rate, for the 12 months ended in November. Business and professional services, health care, government and retailing generated 85% of the growth.

Unemployment was unchanged statewide at 2.6%. Boulder and Fort Collins had the lowest unemployment rates of any Colorado metro area at 2.2%.