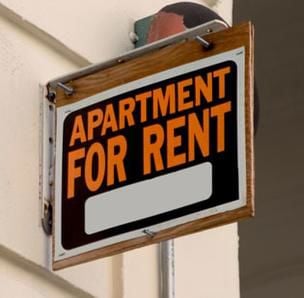 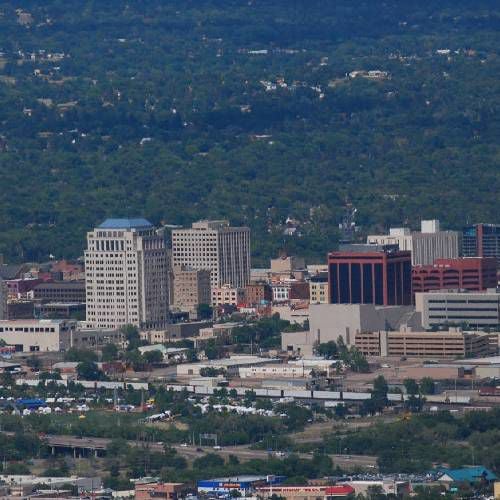 Here's something that probably doesn't surprise Colorado Springs apartment dwellers: Local rents rose last month at the fastest clip of any city in the nation.

Rents in the Springs rose 11.4 percent in March compared with the same month a year earlier, according to a survey by Apartment List, a San Francisco-based rental service. That increase topped 100 cities in the survey.

Aurora's increase of 5.8 percent ranked 13th highest in the Apartment List survey. Denver, which has been one of the nation's hottest markets for single-family homes and apartments, ranked 50th with a 2.5 percent year-over-year increase.

Nationwide, rents increased by 2.7 percent in March on a year-over-year basis, the Apartment List survey said.

Percentage increases aside, Colorado Springs remains cheaper than many other places to rent an apartment. Its median rent of $1,010 a month for a two-bedroom apartment ranked 51st in the nation, according to Apartment List.

The same apartment fetched $1,770 a month in Denver, which was 15th highest. San Francisco was the nation's most expensive city for a two-bedroom apartment in March - a whopping $4,780 a month. Apartment List's survey data is based on monthly listings featured on its website.

Soaring rents in Colorado Springs highlighted by Apartment List parallel what's been reported over the last few years by the Colorado Division of Housing and the Apartment Association of Southern Colorado.

In the fourth quarter of 2015, average rents jumped to about $942 a month - a 10 percent year-over-year increase, according to the most recent report by the Housing Division and Apartment Association. The fourth quarter rent figure also was a record high, and marked the third consecutive quarter in which rents set a record.

In the Springs, like in many cities, an improved economy and a strong demand by young people and empty nesters have stoked interest in apartments. In turn, that's driving up rents, industry experts have said.

Likewise, apartment construction in the Springs isn't keeping pace with that demand, which also has contributed to rising rents.