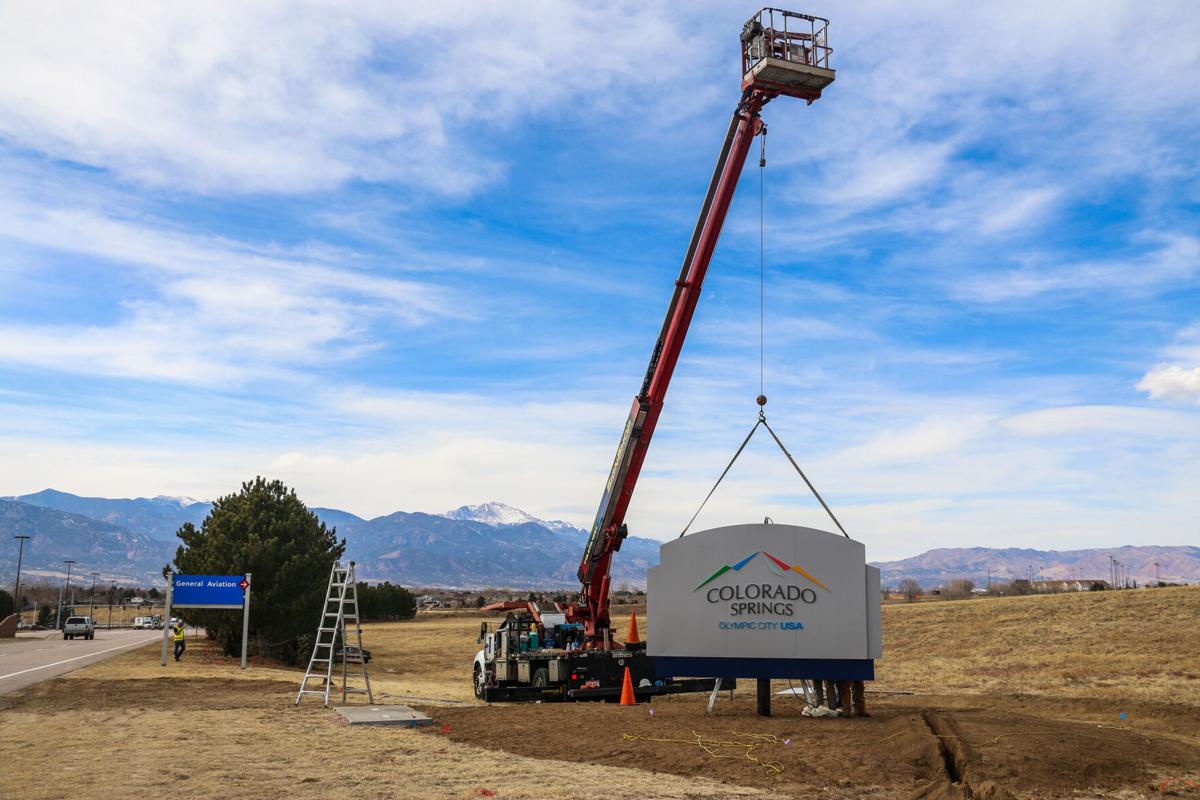 Passenger numbers at the Colorado Springs Airport rebounded slightly in February after a slow January, but should get a big boost this month with the arrival of Southwest Airlines.

The airport’s four carriers in February boarded 28,118 passengers on outbound flights, up 5.1% from January but down 51.9% from February 2020, the airport reported Wednesday. Passenger traffic for the first two months of the year is down 56% from the same period last year to 52,753 as American, Delta, Frontier and United airlines are operating fewer flights to fewer destinations during the COVID-19 pandemic.

Airport officials said passenger numbers have surged, however, since March 11, when Southwest began operating 13 daily flights to Chicago, Dallas, Denver, Las Vegas and Phoenix. The airport’s traffic report for March is scheduled to be released April 28.