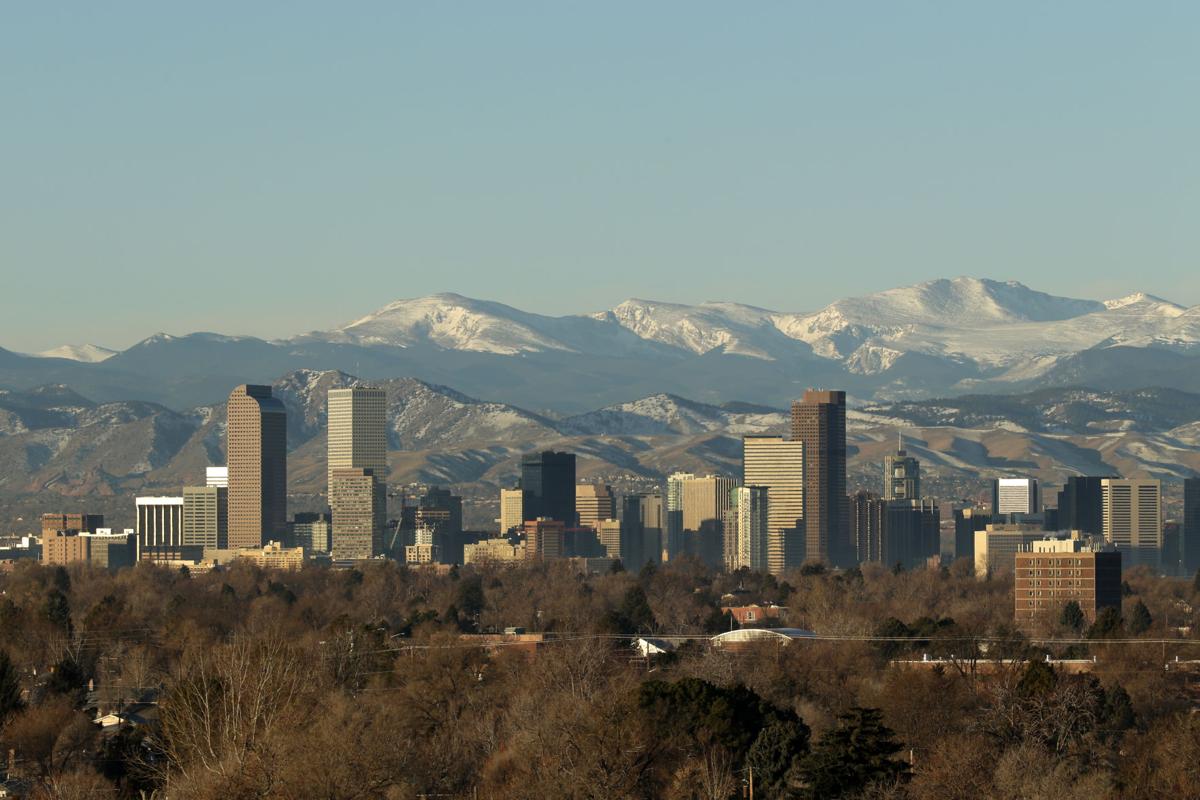 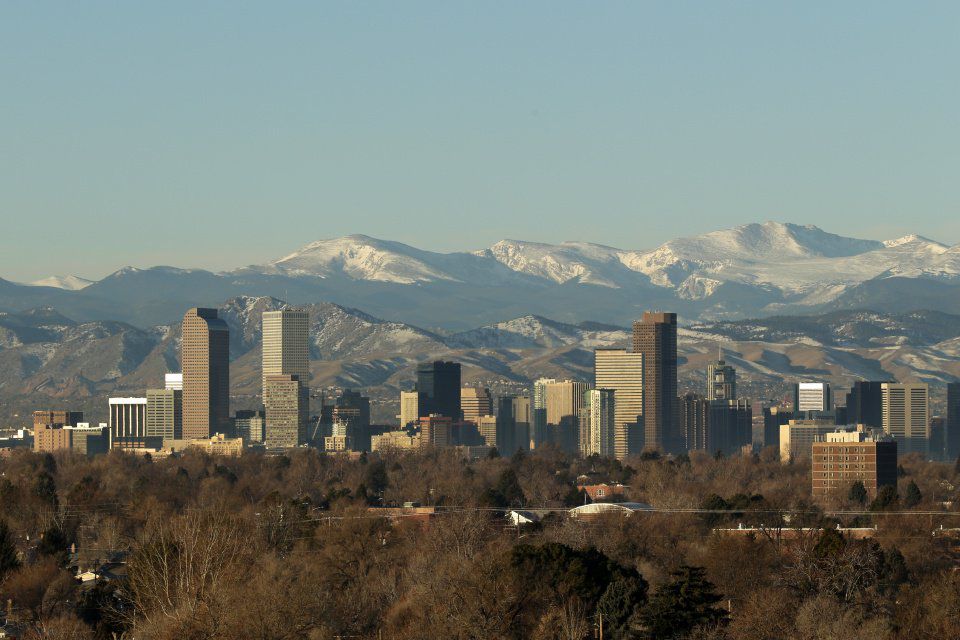 Colorado has the nation's best economy, but it's only the 10th-best state overall because of middling grades on crime and corrections, education, opportunity and fiscal stability, says a study released Tuesday by U.S. News & World Report.

The state's first-place economy ranking was influenced by growth, employment and business environment.

"It's something that we, as a state, are excited about," said Emily Williams, spokeswoman for the state's Office of Economic Development and International Trade. "We're really proud of this ranking, and I think it really speaks to the work that we've done across the state to make sure that we are growing the number of jobs that are available and just making sure that we continue down this path."

Colorado has been nationally recognized for its top-tier economy for years, including last year in U.S. News & World Report and for several years running in Forbes, said Dan Salvetti, of the same state office's division of global business development. The No. 1 ranking isn't surprising, he said.

"Pretty much since the rebound from the Great Recession, we've been seeing over a 3 percent real GDP growth in the Colorado region, which is one of the best among the states," Salvetti said. "Colorado has been kind of sustaining this growth for some time now, and they're bringing in lots of talent from other places, especially the East Coast and sort of Silicon Valley areas, just because those places are so overcrowded and overpriced, and Colorado is still a growing community compared to those areas."

A state's overall ranking stems from weighted results in eight categories: Health care and education each get 16 percent of the score, followed by 14 percent for the economy, 13 percent for opportunity, 12 percent for infrastructure, 11 percent for crime and corrections, 10 percent for fiscal stability and 8 percent for quality of life.

Iowa, known for its farmland and plains, took first place overall, boasting a No. 1 ranking in infrastructure.

"Iowa truly is a place where if you work hard, dream big, anything is possible," Iowa Gov. Kim Reynolds said Tuesday on CBS This Morning.

"While its geographic diversity and natural resources have been an economic boon as well as a draw for tourism, the state's government has made efforts to diversify the economy over the past decades," a U.S. News description says in part. "Whether tourists come to the state as skiers flocking to Aspen and Vail, outdoor enthusiasts traveling through the Rocky Mountains or the Great Plains or fans of the rapidly developing pot tourism industry, the state's investments have paid off."

For more information about the rankings, visit usnews.com/news/best-states/rankings.