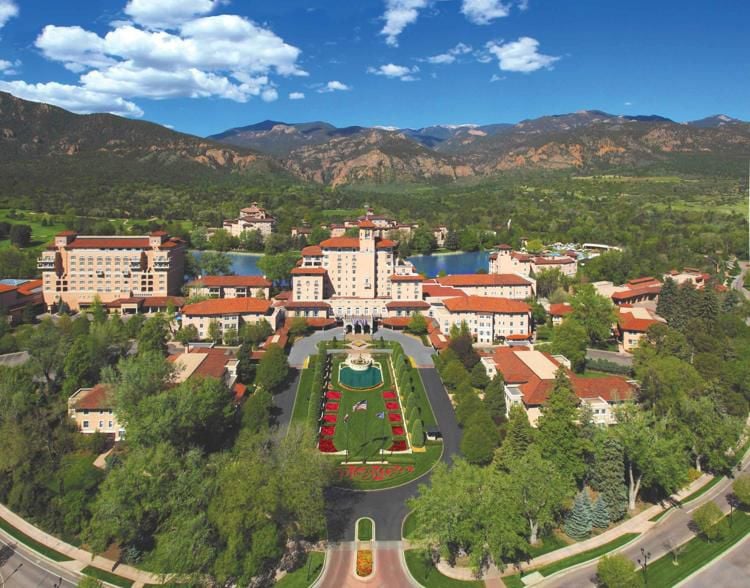 An aerial view of the iconic Broadmoor hotel. The Broadmoor has temporarily shut down amid the coronavirus pandemic. 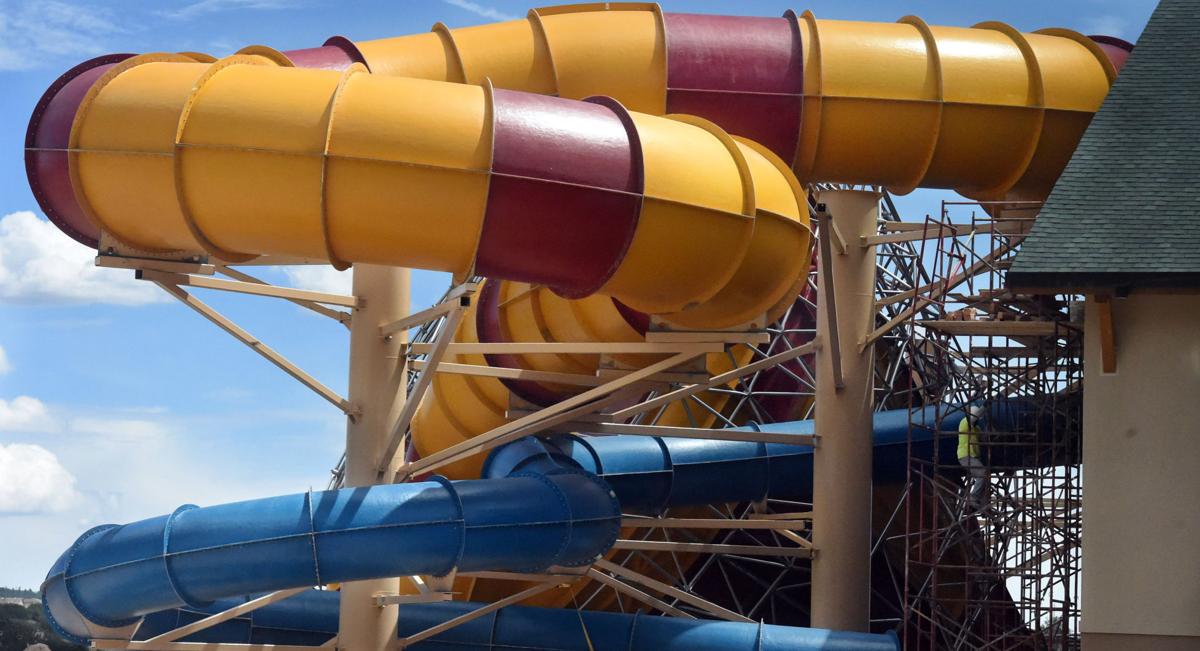 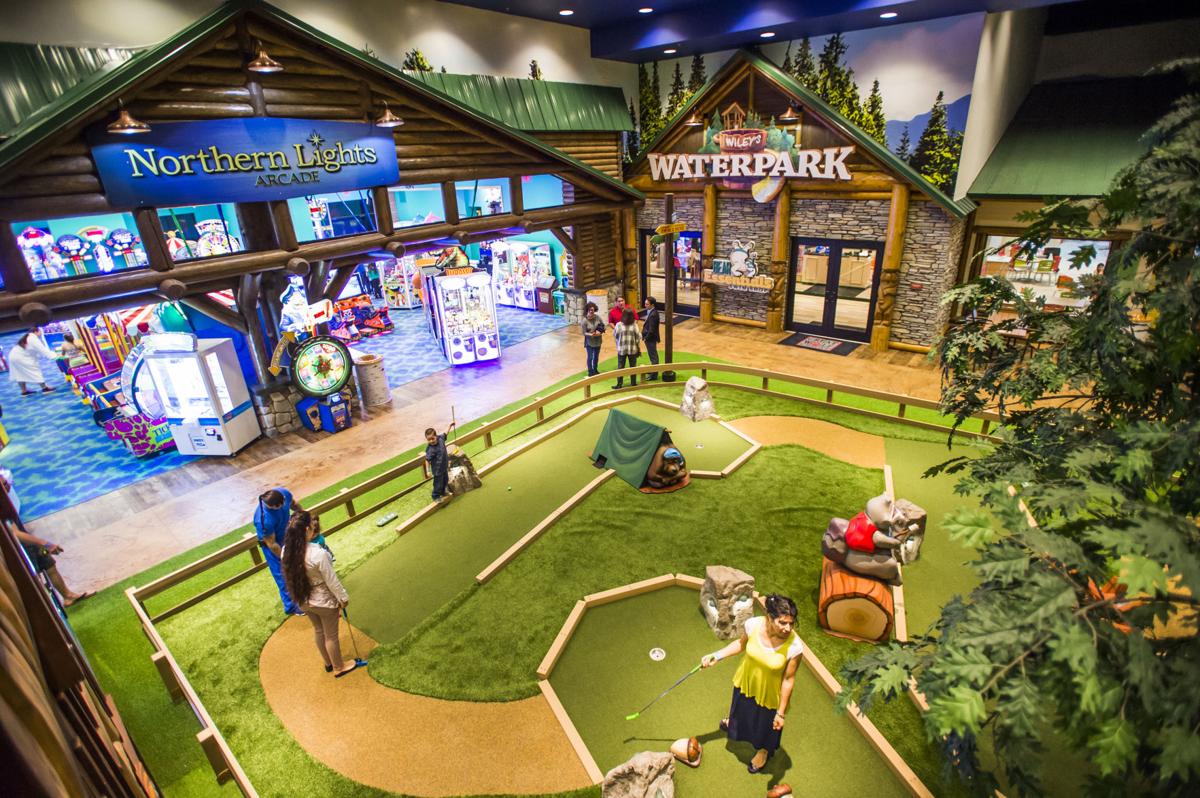 An aerial view of the iconic Broadmoor hotel. The Broadmoor has temporarily shut down amid the coronavirus pandemic.

The number of layoffs across Colorado due to the coronavirus pandemic has ballooned to nearly 5,000 from 37 employers, according to notices filed in the past two weeks with the state.

The numbers are from hotels, restaurants, movie theaters and car dealers; they don’t include numbers for 11 Denver restaurants where the layoff total isn’t disclosed or the Gaylord Rockies Resort, the state’s largest hotel with more than 1,500 rooms, which closed last week but has not filed a layoff notice. The total does include 1,411 employees furloughed from The Broadmoor and 446 furloughed from the Great Wolf Lodge, which both shut down temporarily in March.

“Due to the government issued community safety measures in response to the COVID-19 outbreak, we extended the closure of our resorts and made the very difficult decision to furlough,” front-line employees, Great Wolf said in an email statement.

Those employees “are invaluable to the Great Wolf Lodge experience, so we are doing all we can to assist them through this difficult period, including covering the employer and employee portions of health care premiums for all eligible pack members (employees) and extending those benefits until May 30.”

The Broadmoor notice said all 1,411 employees were put on unpaid leave March 29; the resort said it expects to reopen in late May.

The hotel also said it was “making arrangements for supplemental pay, health care coverage and other assistance (for employees) during this unprecedented situation.” The Broadmoor plans to recall all employees when it reopens, said Jack Damioli, the resort’s president.

The Broadmoor shutdown is the five-star resort’s first since 1935, during the Great Depression, and came days after the Space Foundation postponed its annual symposium, the city’s largest convention. The hotel is owned by Denver-based Anschutz Corp., whose Clarity Media Group owns The Gazette and Colorado Politics.

The Great Wolf notice said the hotel continued to pay its employees through April 1, but furloughed 225 full-time and 221 part-time workers from Thursday through May 15 and cut the pay of 31 managers.

The Academy Hotel, Cheyenne Mountain Resort, the Cliff House at Pikes Peak, Flying Horse Lodge, Hilton Garden Inn-Downtown and the Mining Exchange Hotel also have temporarily closed, according to a list complied by Visit Colorado Springs. None have filed layoff notices, but the six high-profile local hotels employed hundreds of workers before they closed.

Several local restaurants, including Western Omelette, King Chef Diner and Urban Egg, have shut down some or all locations, and tourist attractions such as the Royal Gorge Bridge, Manitou Cliff Dwellings, Money Museum and ProRodeo Hall of Fame also have temporarily shut down. None have filed layoff notices.

Federal law requires employers who have 100 or more employees to file the notice if they are closing a plant or facility or if they are laying off at least a third of their workers or 500 or more people. The notices are generally required to be filed 60 days in advance unless it can show “unforeseeable business circumstances” or that the notice would jeopardize funding for the business or nonprofit.

In the week ended March 21, the Colorado Department of Labor and Employment received a record 19,745 initial claims for unemployment insurance benefits, more than eight times the total for the previous week.

The total for last week is scheduled for release Thursday.

The numbers are much higher because unemployment benefit claims are filed almost immediately by individuals laid off from any business, while layoff notices are filed days later and only by certain large employers.

For the second time in a week, plans to create an isolation shelter to prevent the coronavirus pandemic from ravaging the city’s homeless popu…