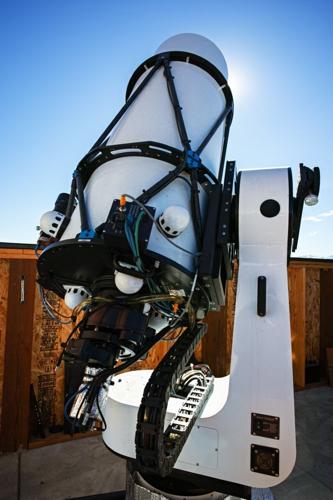 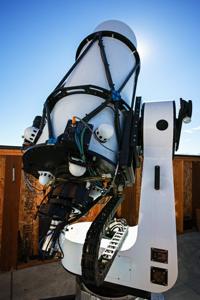 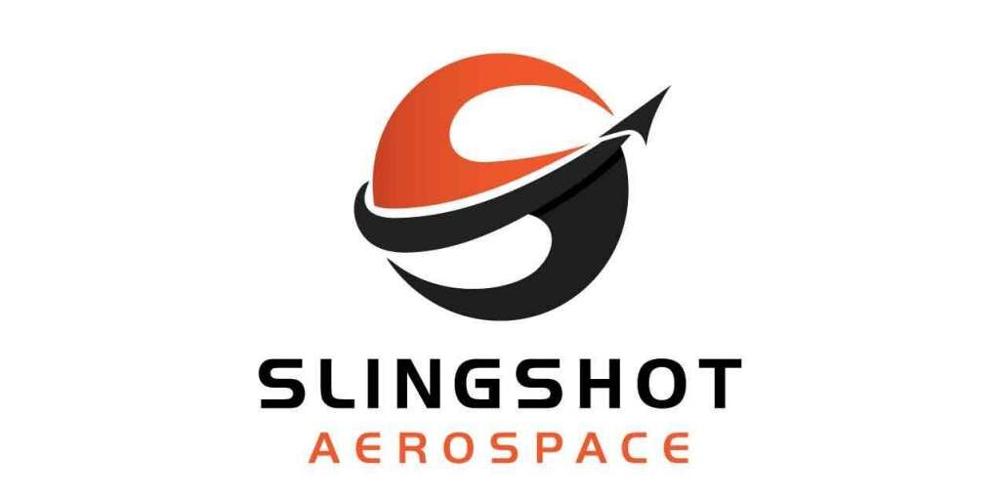 Numerica, a Colorado-based space, air and missile defense company, has sold its space operations division to California-based Slingshot Aerospace — a deal that includes its offices in Colorado Springs and Fort Collins.

The deal will allow Numerica to invest and focus more on the company’s air and missile defense operations while Slingshot Aerospace will bring its space capabilities to more customers by acquiring Numerica’s Colorado Springs and Fort Collings offices, personnel and technology, according to a Numerica new release. Terms of the deal were not released.

“It's really going to help us expand into Colorado,” said Melanie Stricklan, Slingshot co-founder and CEO. “We're very excited about that.”

The new Colorado employees can work in the offices but the company will also offer "distributed remote work," so employees will have the option to take on a remote or hybrid work approach, Stricklan said.

Slingshot Aerospace builds space simulation technologies for commercial and government organizations around the world with the goal of increasing space sustainability to make a "safer, more connected world."

With the acquisition, Slingshot Aerospace will obtain more resources, manpower and expertise, including "an autonomous global network of proprietary sensors and software comprising more than 150 sensors including 30 telescopes across 20 locations around the globe with advanced data processing capabilities" to help create and share its services with its customers, a Numerica news release said.

"We bring in different types of technologies that truly will shape the future of the space economy with an unparalleled suite of products that empower those customers that we did this for, to address their biggest challenges with more choice and flexibility than what's on market today" Stricklan said.

"Space is evolving very rapidly and we have built what we think is a pretty amazing capability," Poore said. "And...with Slingshot, it's going to have an opportunity to go on and...connect with more customers and evolve in some ways that we may not be able to do...as a small, privately funded company."

Meanwhile, Numercia will devote its time, effort and existing resources to the air and missile defense side of the company with plans to grow those sectors.